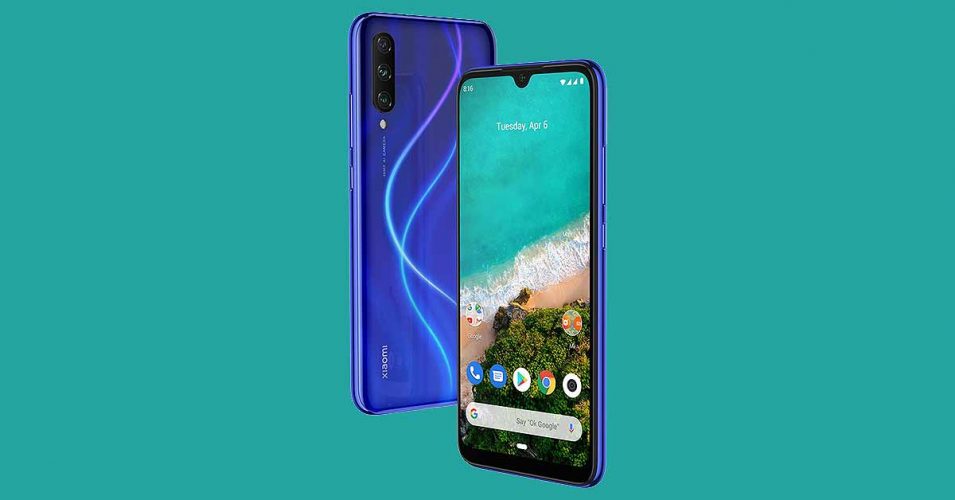 Xiaomi Mi A3 Scheduled To Launch On July 17

Xiaomi Mi A3 smartphone is in the leak stage for quite a while now, it’s specs and features got leaked earlier, some design renders and even the unboxing of the smartphone was showcased. The only two things left were its launch date and the pricing, well now, the company itself has revealed the debut date of the smartphone. 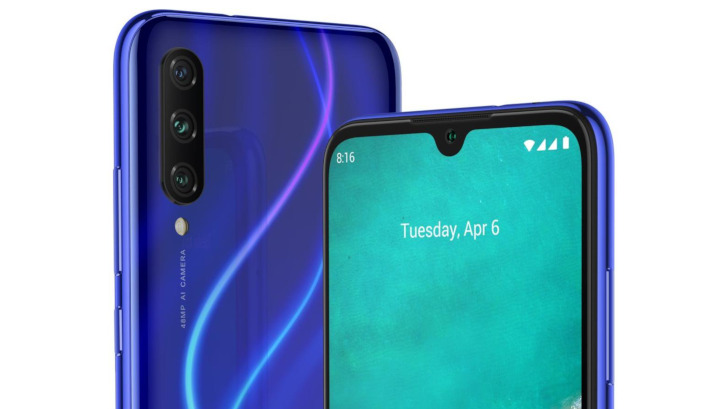 Other than this, Xiaomi on twitter also teased the device by comparing the old Mi A2 with the Xiaomi Mi A3. The teaser revealed the performance boost from the Mi A2, the addition of In-display fingerprint scanner, and a larger battery. Now if we go in-depth, the performance boost will be possible due to the new Snapdragon 665 SoC and the battery capacity will be 4,030mAh which is pretty big for an A-series device.

Some other highlights of the device will be it’s 48-megapixel Sony sensor and other two lenses making it a triple camera smartphone. Also, the device will run on Android One so there will be no sort of skin on top of it.

That’s what we know so far, the only thing left now is the pricing of the smartphone. Considering the launch is just a day ahead we can’t wait to learn more on it.