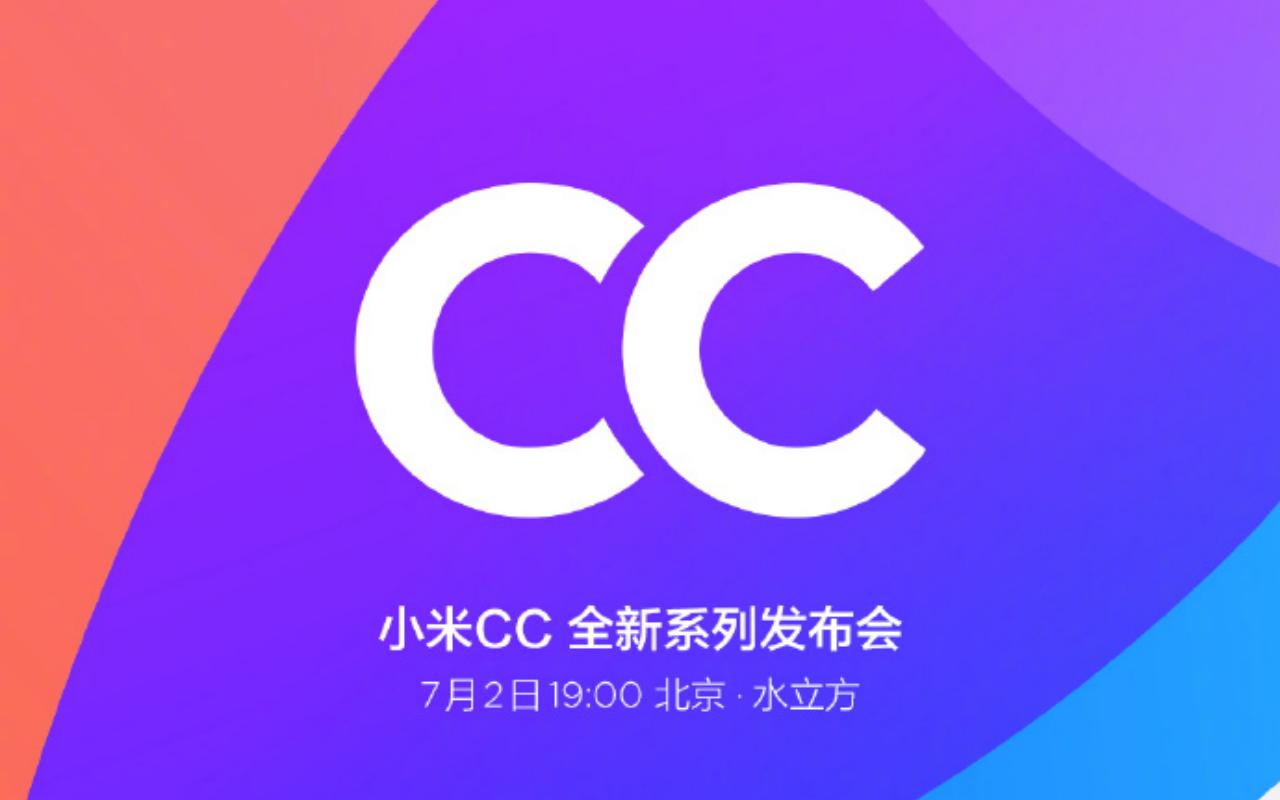 The Dark Blue colour variant looks pretty good and it also gives us a closer look at the rear panel of the smartphone. As rumoured, the smartphone will sport triple cameras at the rear with an LED flash beneath the cameras. The promotional video also confirms the presence of a 48-megapixel lens. The smartphone also has Xiaomi branding at the rear bottom.

Other than this, some specs and details were leaked previously. Let’s take a quick look at them.

The Xiaomi Mi CC9 is the upcoming smartphone from the company under the freshly started series. It is said to offer great cameras and specs compared to the competition. At the front, it is expected to sport a 32MP lens and at the rear a 48MP primary camera with two additional sensors.

Under the hood, it will come powered by a mid-range SoC. We expect a Qualcomm Snapdragon 730 SoC paired with 4GB or 6GB of RAM. However, do take the above information with a pinch of salt as it’s just our expectations.