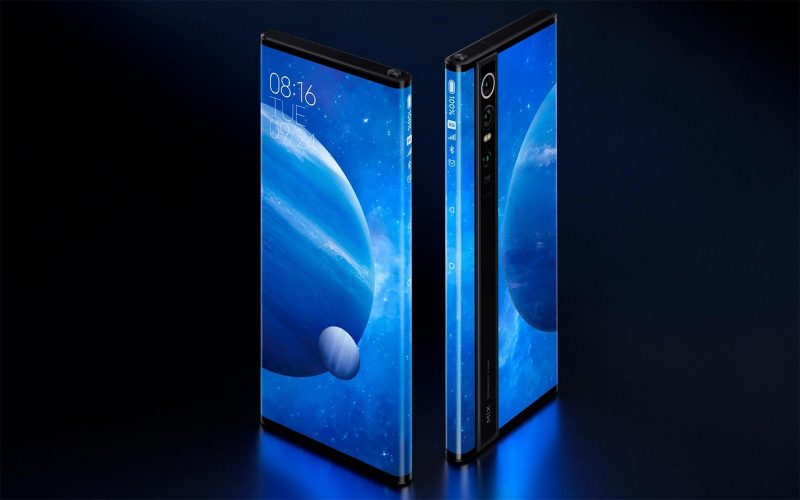 Xiaomi Mi Mix Alpha was launched last year in China and later it was widely accepted in the country. The concept phone came with a futuristic design and fans were just waiting to get their hands on one. Well, it wasn’t possible as the launch was restricted in China itself, but, now the company is all set to bring it to more markets and the first market is the Indian market. 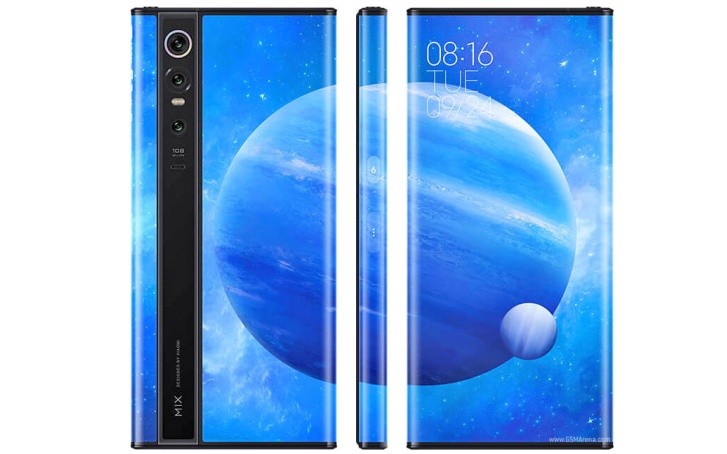 We have seen some rumors in the past about the launch of the phone in the Indian market. It was believed with a pinch of salt as the rumors were vague. Now, a definite hint has been given by the company itself.

The official Xiaomi India page has created a landing page of the Xiaomi Mi Mix Alpha that confirms its India debut. The page list downs most of its specs and features. The device will come with full-fledged 5G support.

Sadly, the exact launch date of the device is still unknown. Xiaomi is still quiet about the launch date, but, we expect to see more details on the device soon.