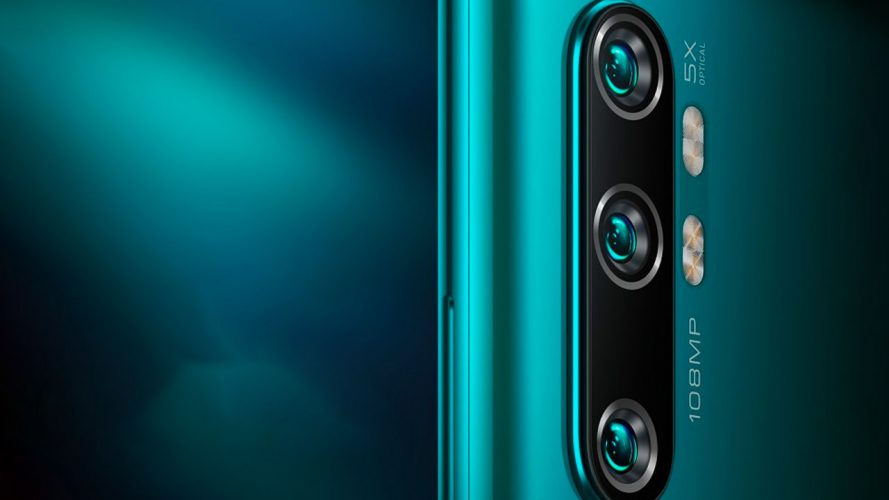 Just yesterday Xiaomi confirmed the launch of the upcoming Mi Note 10 smartphone and now more details on the phone’s Penta-lens setup have been outed. Let’s take a look at all the details.

The Mi Note 10 which will be the 10th Note series smartphone from the company will debut on November 14 with crazy specs. Initially, we got to know the presence of the 108MP camera and later the Penta-lens setup, both the features are bonkers and something Xiaomi fans would love. 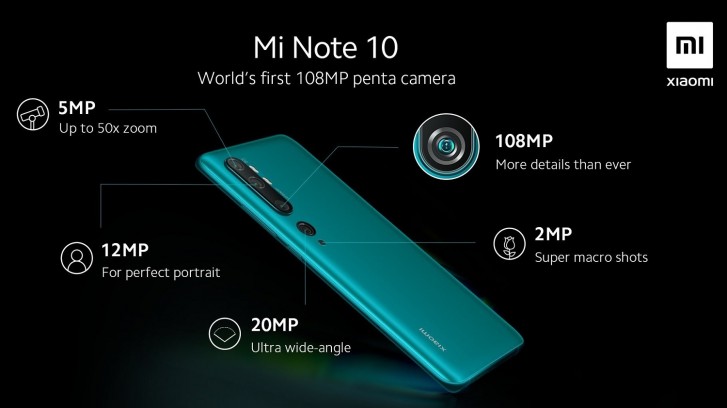 Just today the specs of other lenses have been revealed, the 108MP camera will be accompanied by a 20MP ultra-wide lens, 12MP portrait lens, 5MP zoom lens, and 2MP macro lens. The zooming lens here will have the capability of zooming up to 50x.

Other than this, some other specs of the Xiaomi Mi Note 10 are Snapdragon 730G SoC, a massive 5,260mAh battery with impressive 30W fast charging support. It will sport a 6.47-inch OLED display with an In-display scanner embedded. It will also come with a 32MP front camera for selfies.

Now availability and pricing are what we need, we expect it to surface soon as the launch is just 2 weeks later.