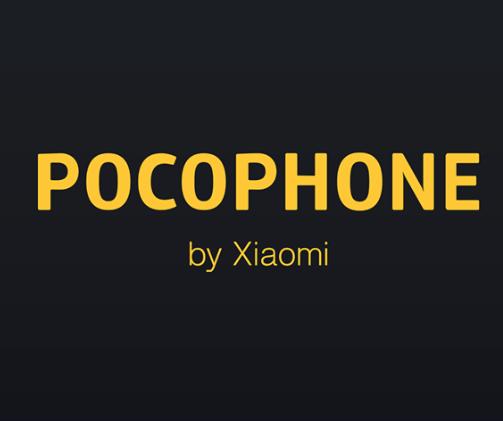 The Xiaomi Pocophone F1 was company’s attempt towards a real flagship killer phone and with its numbers we can say that it was hit in the market. The major reason for this was it’s hardware, the phone packed very powerful  Snapdragon 845 SoC with a great set of camera all for under $300. Now the company seems to take it ahead with a new Pocophone model launching very soon. Well it’s just been few months from the launch of the Xiaomi Pocophone F1  and it’s just few days till the end of 2018 but Xiaomi’s Global VP has already teased about the upcoming Pocophone model.

Wait a minute! A #NewPOCO!

In a tweet wishing Merry Christmas to fans, the VP Manu Kumar Jain silently teased about their upcoming phone with a hashtag #NewPOCO.  Not just this, the Head of the company Alvin Tse also tweeted about this with same hashtag #NewPOCO. This clearly indicates that a new Xiaomi Pocophone is going to launch soon. Basically this new Pocophone is said to be the Pocophone F1 but with Kevlar back in lower priced variant. Other than this, the specification of the phone has also been leaked by a tipster on Twitter.

The device will come in a 6GB/64GB variant and 6GB/128GB variant with the Kevlar Back. The Kevlar Back was earlier exclusive to 8GB variant but now it will be available in 6GB variant as well.  The device will sport same Qualcomm Snapdragon 845 with same sets of cameras as the regular model of Pocophone. This new Pocophone will be just a special model of Pocophone F1 from Xiaomi. Other than this, the Xiaomi Pocophone F1 has got a price drop of Rs. 1000 and now the smartphone starts at Rs. 19,999 instead of the earlier price of 20,999.

Also Read: A Huawei Power Bank With SuperCharge 40 Is Expected To Launch Soon

Stay Tuned for more updates on the new Xiaomi Pocophone and also Subscribe to Our YouTube Channel Gadget Gig For Latest News, Reviews, Unboxing and Tips/Tricks.