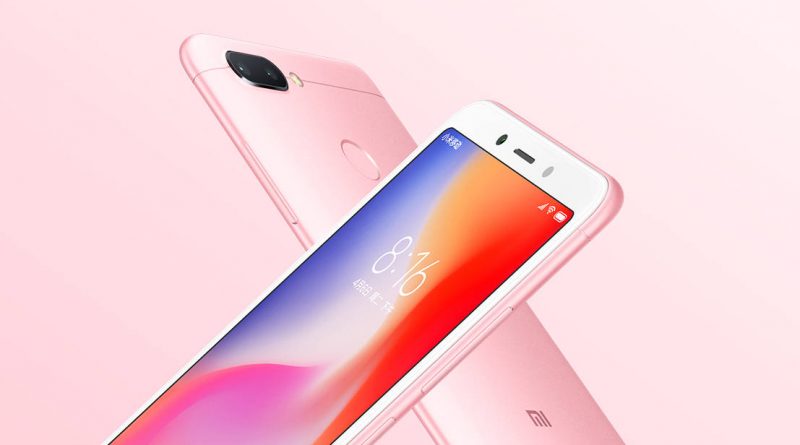 Xiaomi’s Redmi 6 series is going well in some markets such as India and China but some of the phones from the series were not a huge upgrade. But Xiaomi fans shouldn’t be disappointed as a new leak suggest the upcoming Redmi 7 series.

A new 3C Certification reveals three new Xiaomi smartphone models going by M1901F7E, M1901F7T, and M1901F7C. These are said be the Redmi 7 series phones and could be the upcoming Xiaomi Redmi 7A, Redmi 7, and the Redmi 7 Pro.

According to the report, all three of the phones will have 4G LTE support and also feature 10W charge support. Now, this further hints that these are the smartphones from Xiaomi Redmi 7 series as the company only offers 10W charge support in lower end models.

Another clue which we get is that previous Redmi 6 models had the model number “M18” and the latest 3C Certification shows a “M19” model. This surely makes sense that Redmi 7 series will debut soon.

In terms of specifications, nothing is confirmed or tipped to us but we expect that all the new Redmi 7 series smartphones will sport a notch on the front display. This time around the smartphones are expected to sport a smaller notch and a larger display.

They will surely be featuring a dual camera set up at the rear. It would be interesting to see if they come with a dual camera on the front as well.

The Redmi 6 series was launched in June this year and we expect the upcoming Redmi series to debut in the first or second Quarter of 2019.

Other than this, the company has not yet launched the Xiaomi Redmi Note 6 Pro smartphone in China and so it said that the company may skip the Redmi Note Pro and release an entirely new Redmi series in the home country.