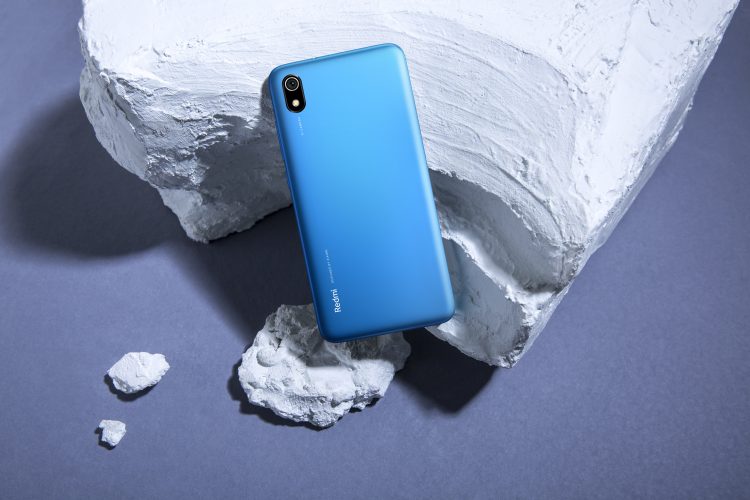 Xiaomi launched the Redmi 7 series in the Indian market a few months back. It included the popular Note 7 and the Redmi 7 smartphone, the company, however, didn’t launch the super budget Redmi A-series phone. Well, now Xiaomi has officially unveiled the Redmi 7A under the popular ‘Desh Ka Smartphone’ tagline. 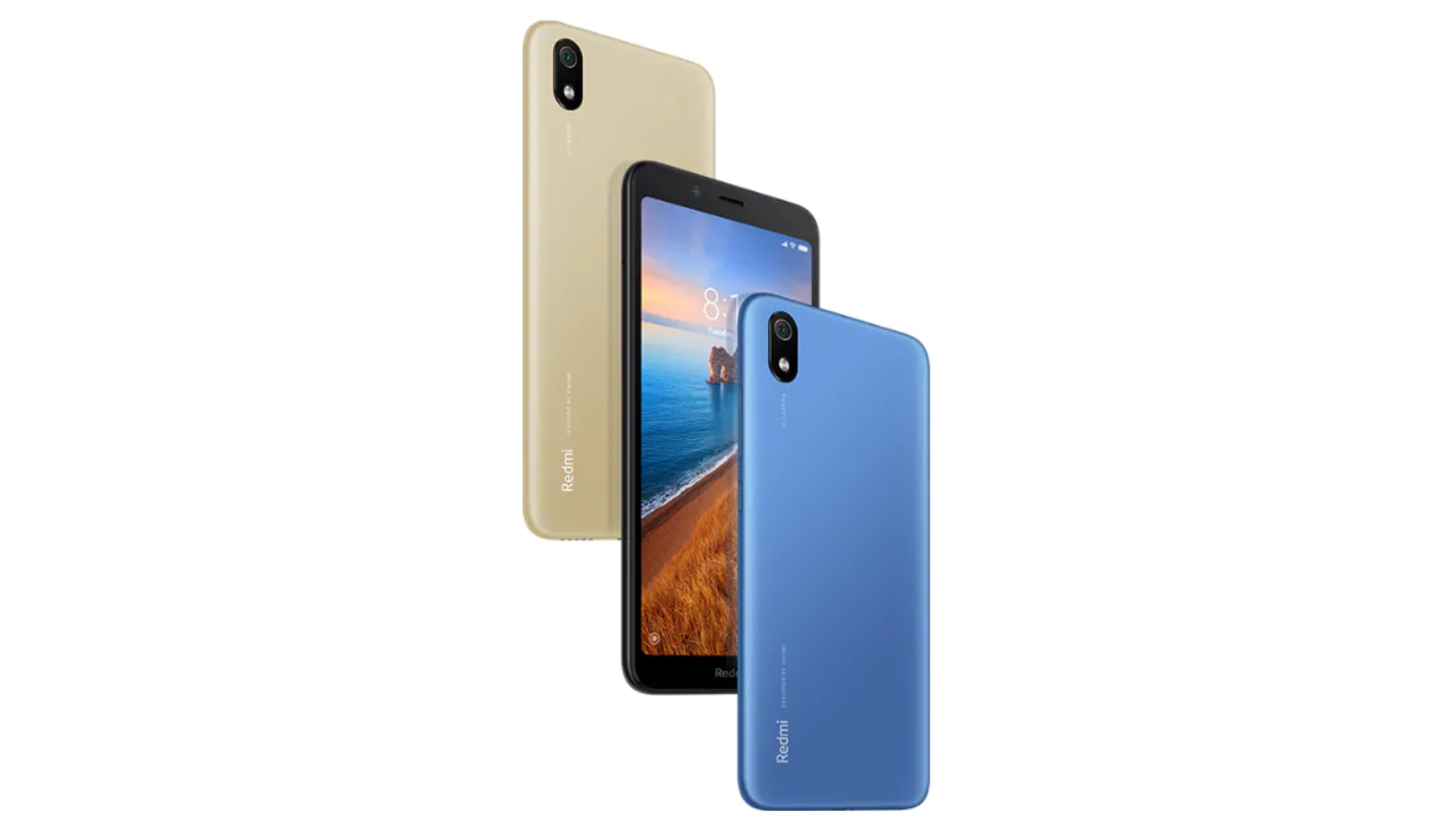 The Xiaomi Redmi 7A is the first smartphone from the company to come with two years of warranty. It starts at just Rs. 5,799 and will be available in Matte Blue, Matte Gold and Matte Black finish. The smartphone will go on sale starting 11 July at 12 PM on Flipkart, Mi.com and Mi Home stores.

If we take a look at the specifications of the smartphone, it comes with a 5.45-inch HD+ display with minimum bezels. There is also a Redmi branding at the front bottom bezel. It sports a single 12-megapixel Sony IMX486 sensor with Phase Detection AutoFocus technology. It is accompanied by a LED flash below the camera lens. At the front, the smartphone features a 5-megapixel lens with AI Portrait mode that is said to offer great Portrait shots. 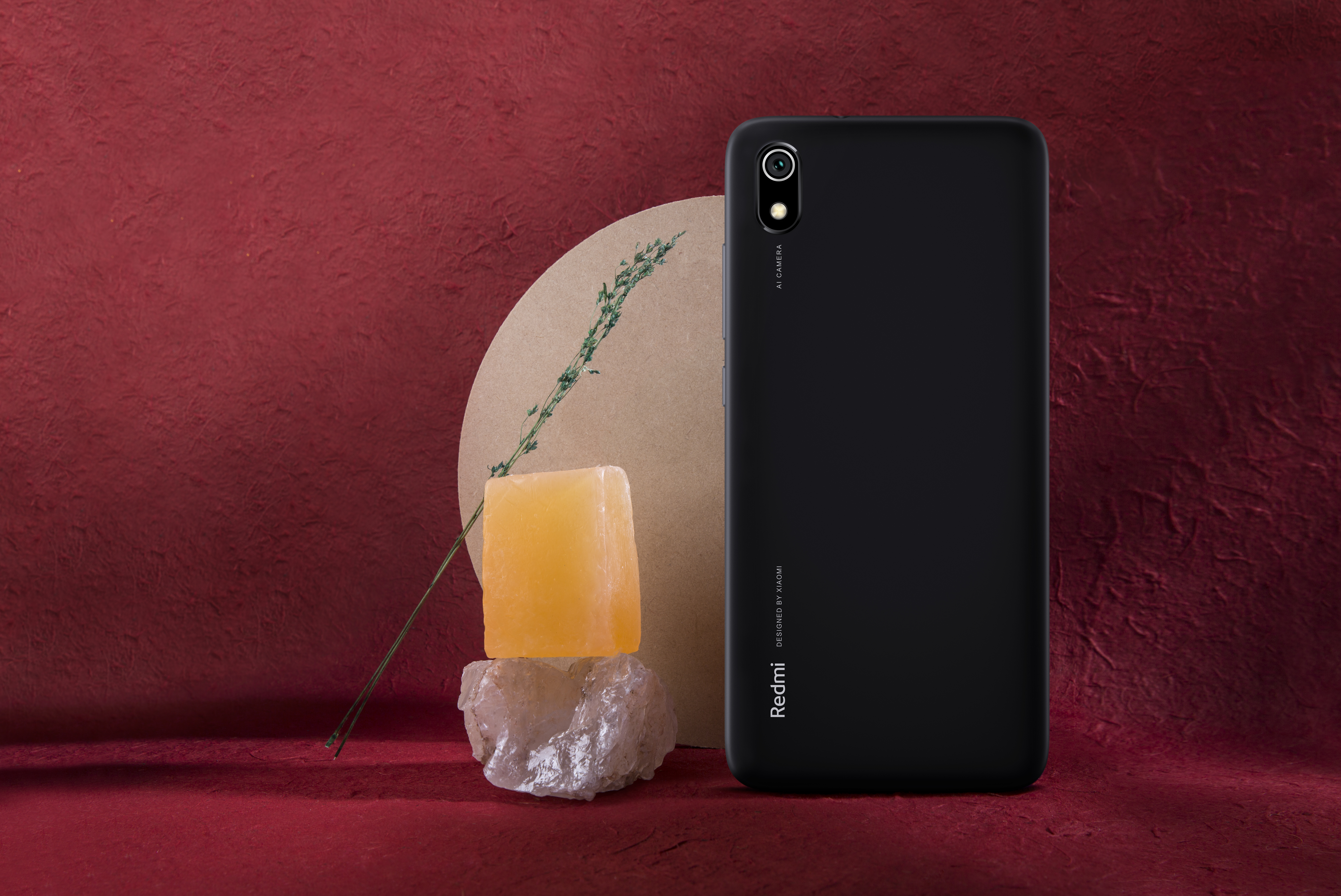 Under the hood, it is powered by a Qualcomm Snapdragon 439 SoC paired with up to 2GB of RAM and 32GB of internal memory(expandable up to 256GB via microSD card). The device houses a massive 4,000mAh battery and runs on Android 9 Pie. There is Face Unlock as a security option, however, a physical fingerprint scanner is skipped.

Other than this, Xiaomi touts about its A-series offering great package at a budget pricing and also reveals the numbers of A-series smartphone sold in the Indian market. The company also says, “Since we believe that we hold the highest quality standards, we are giving 2 years warranty for Redmi 7A. Serving as the new benchmark of innovation with honest pricing, we are positive that Redmi 7A will bring greater value to all our Mi Fans and their loved ones who are looking for an enhanced smartphone experience.”

Stay Tuned for more updates on Xiaomi Redmi 7A and also Subscribe to Our YouTube Channel Gadget Gig For Latest News, Reviews, Unboxing and Tips/Tricks.