Xiaomi Redmi Note 7 was unveiled a few weeks back in China and it’s going to launch in India on February 27 exclusively on Flipkart, but the device which we are more interested in is the Redmi Note 7 Pro smartphone. All its specifications and details were leaked via various listings and certifications but the launch date was a question, well now the company themselves have announced the launch details of the smartphone. 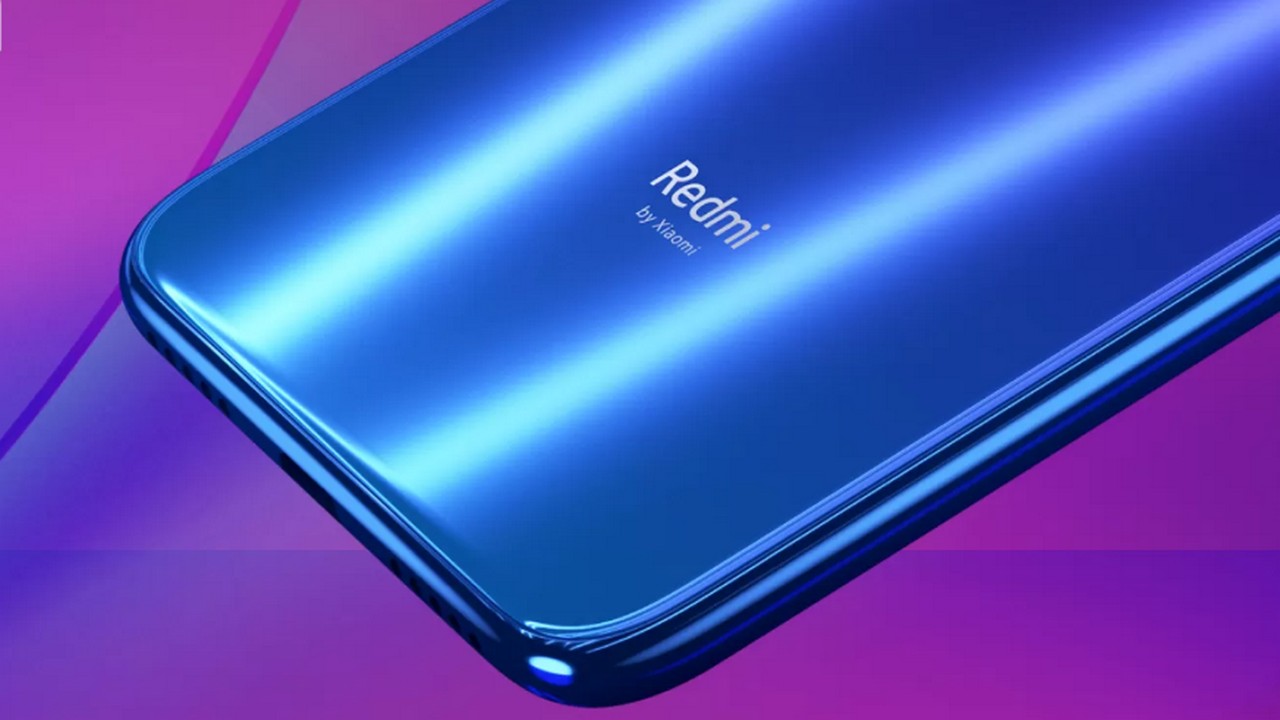 Xiaomi on Weibo revealed that the upcoming Xiaomi Redmi Note 7 Pro smartphone will be launching next week in China and it is said to come with improved hardware than the regular Redmi Note 7.

Interestingly the Xiaomi Redmi Note 7 Pro will sport a 48-megapixel Sony IMX586 primary sensor and will have a great set of cameras. Some of the other specifications of the device were also leaked earlier and suggested that the smartphone will be powered by a Qualcomm Snapdragon 675 SoC which is more powerful than the Snapdragon 660 on the regular Note 7 model. It will also come with the Adreno 612 Graphics Processing Unit.

This will be paired with 6GB of RAM and 128GB of internal storage(expandable via microSD card). Just like the regular Redmi Note 7, the Pro model will also come with a massive battery and will run on Android 9 Pie and MIUI 10 on top of it.

One major highlight as per the leaks will be the fingerprint sensor. The device is said to feature an In-display fingerprint sensor, however, some leaks point out that it will feature the traditional touch capacitive sensor at the rear.

All this excites us and we look forward to the unveiling of the device next week in China. In terms of Indian release, the date is unknown but it will probably launch a month later than the China launch. But for now, Indian Xiaomi fans should also gear up for the initial launch of the Redmi Note 7 on February 27.