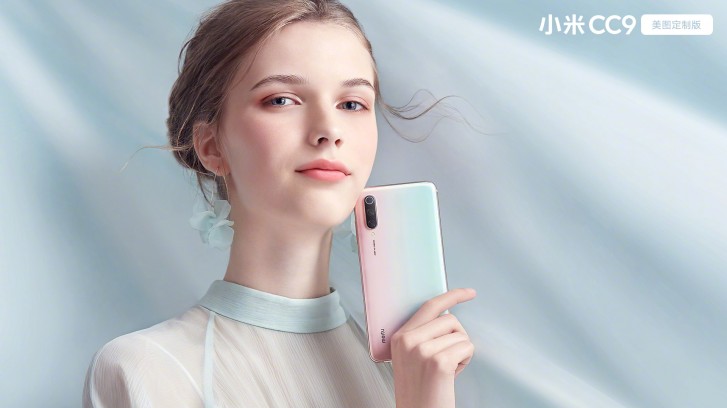 Xiaomi has officially launched the new Mi CC9 series of smartphones in the Chinese market. It includes the Mi CC9, Mi CC9e, and the Mi CC9 Meitu edition. Both all the three smartphones rock a similar looking design but the internals differ. Let’s take a look at the details. 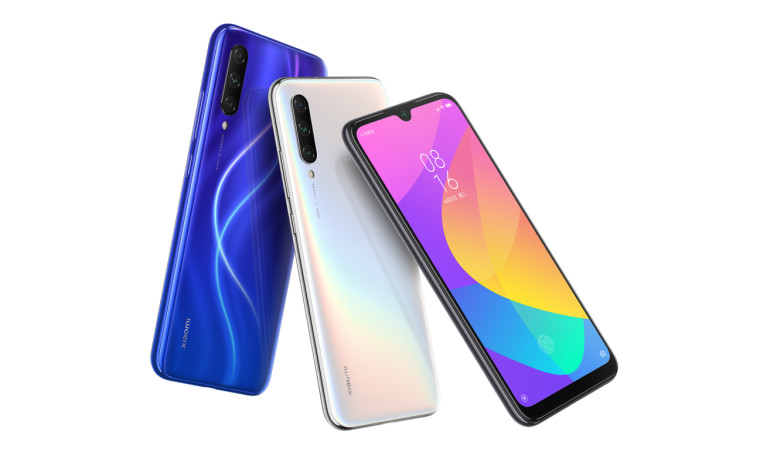 Xiaomi Mi CC9 smartphone comes with a Qualcomm Snapdragon 710 SoC paired with up to 8GB of RAM and 128GB of internal memory. It features a 6.39-inch Super AMOLED display with a notch at the top of the screen. The notch houses a 32-megapixel front selfie camera, at the rear, there is a 48-megapixel Sony sensor + an 8-megapixel ultra-wide lens and the third 2-megapixel depth sensing lens. The smartphone also houses an Under-display fingerprint scanner and Face Unlock as security features.

The device starts at a converted price of $260 for the base model and goes all the way up to $290 for the top model. 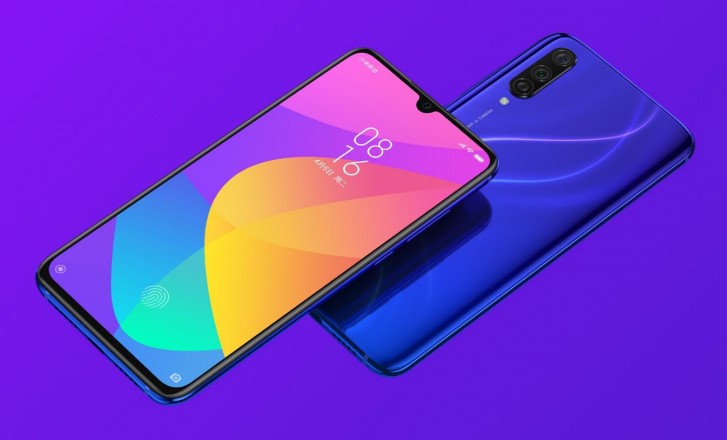 This is sort of a compact version of the vanilla CC9 smartphone. Instead of a larger 6.39-inch, it offers a 6.08-inch HD+ display with a water-drop notch at the top of the screen. It houses the same Under-display fingerprint sensor found on the vanilla version. One significant difference here is the SoC, it comes with Qualcomm Snapdragon 655 SoC coupled with up to 6GB of RAM and 128GB of internal memory. Other specs such as cameras and battery are the same as the vanilla CC9 smartphone.

The smartphone starts at a converted price of $189 for the base model and goes all the way up to $232 for the top model. 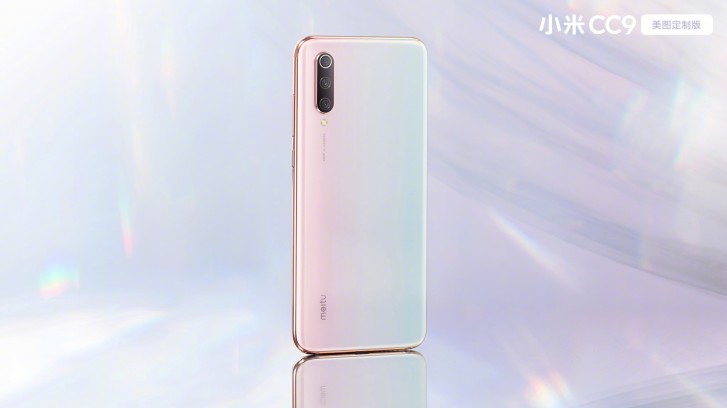 Other than some camera changes, the Mi CC9 Meitu Edition has the same specs as the regular CC9 smartphone. It rocks the same Snapdragon 710 SoC, a 6.39-inch display, UD fingerprint sensor, and even the overall design.

What’s different is the Pearl White colour variant and some camera features. Since it’s a Meitu edition the smartphone has AI low light portrait mode, beauty filters, and movie portrait mode as well.

The device starts at a converted price of $378 for the sole variant with 8GB of RAM and 256GB of storage.