Honor is expanding its wearable lineup with the launch of their latest Honor Band A2. The fitness band was announced earlier back in May will now go on sale in India from January 8th. The price of the band will be Rs. 2499. The Honor Band A2 will be available exclusively from amazon.in and will come only black colour. The band will have a OLED screen of 0.96 inch and there will be also a heart rate sensor. Company says the band can record heart rate, time and distance data of a single exercise while walking, running and cycling. The band will also display data such as step count and calories burnt on the smartphone through the app. The band will also offers sleep tracing like Xiaomi Mi Band 2 . 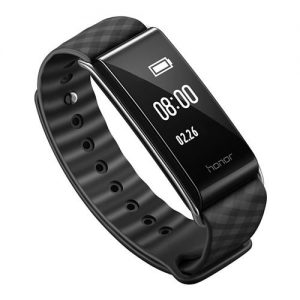 There will be also an option to get the call and message notifications right on the band. The band will be sweat and water resistant and will be able to give upto 9 hours of battery life.

“The Honor Band A2 is the best in category wearable gadget with smart health and notification features. It is more than just a simple fitness band that not only helps you live a healthy lifestyle but also stay updated on the social front as well,” said P Sanjeev, Vice President. 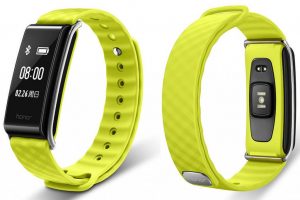 The Honor A2 finally launched months after the launch of the Honor Band 3 in India. Honor Band 3 was launched at Rs. 2799.  We hope the that with the competitive pricing of Rs. 2499 Honor Band A2 could be the best Mi Band 2 alternative.