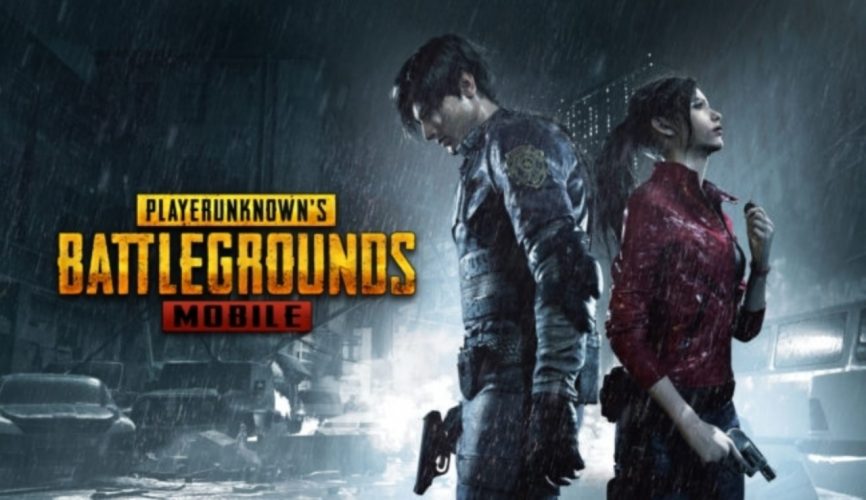 PUBG Mobile is a very well-known game. More than 2-3 billion users on Android itself have downloaded the game. Recently, PUBG Mobile finally ended its PMSC tour which was going on for around 2 months, the winner took home $200k along with some gift hampers.

PUBG Mobile has been on the line of partnering up with some amazing companies to provide the players with some benefits to stay put in the game. BAPE, Suicide Squad have all been a part and now Resident Evil too. Now, PUBG is not new to having zombies running around the battle zone but we are expecting something more too. The official handle of PUBG Mobile tweeted out a teaser of the same.

The last day of #PMSC2018 Dubai Finals. What could be more exciting than announcing that PUBG MOBILE is teaming up with @RE_Games! Something is coming very soon. #pubgmobilexre2 pic.twitter.com/HSZVZYG6cB

It’ll be interesting to see what this collaboration will bring forward and what benefits will be given to the community. Myself being a PUBG Mobile player I’d love to finish off some zombies in a new mode though, it won’t be that exciting to see zombies roaming around Pochinki while we are in the middle of an ambush.

PUBG’s biggest rival in the Battle Royale world, Fortnite also had zombie type creatures roaming around during the start of Season 06. As of now, PUBG hasn’t put out a word of when we’ll be receiving an update of the aforementioned collaboration but we are expecting it sooner than later. Also, the snow map for the mobile version has been leaking a lot and some say beta version has started receiving updates of the same slowly, so we can see that too coming. Meanwhile, check out some of my personal tricks and tips of PUBG mobile. 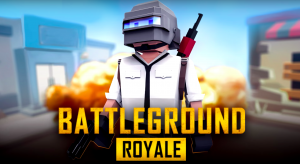 Tips and Tricks of PUBG Mobile :

I’ve been using the AKM and DP-28 combo for quite a while and also sometimes when I don’t get a hold of the latter I go for a sniper especially Kar98K, what’s your favorite loadout in the game? Let us know down below. Also, check out this video we made for more PUBG Mobile Tricks.