Oppo launched Realme 1 only few months back which offered good specs at budget price. Now Oppo has announced its successor the Realme 2. RealMe 2 has a bigger 6.2-inch Screen with notch and surprisingly just HD resolution. The body and the form factor of the Realme 2 looks very similar to the Realme 1. 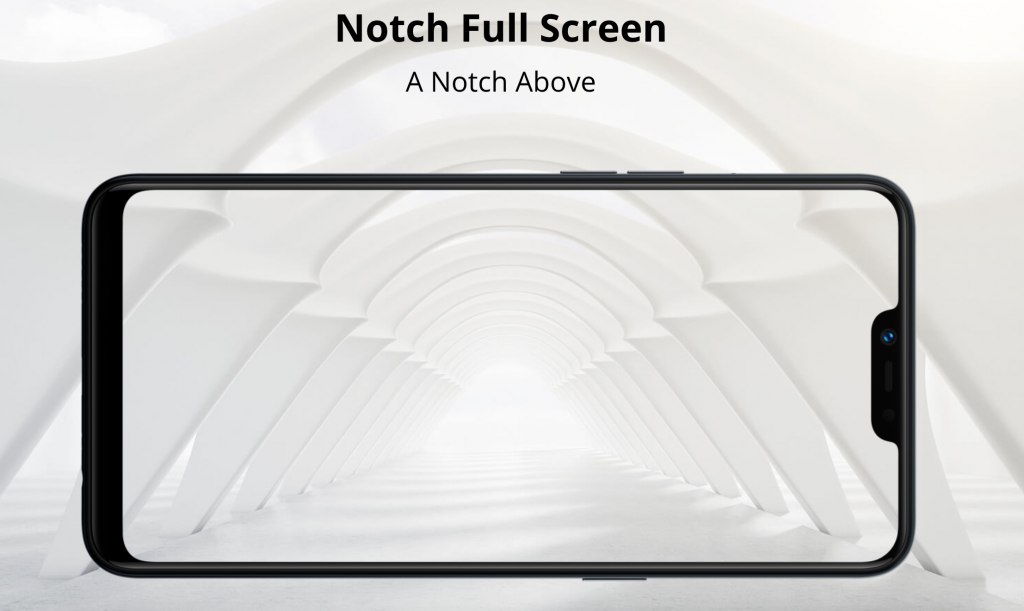 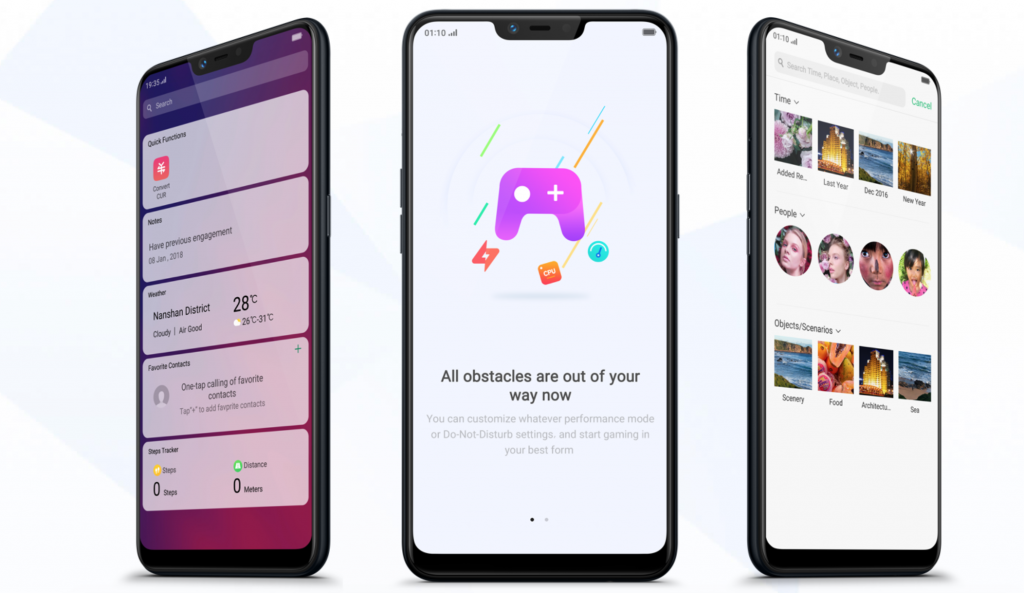 In terms of processor the Realme 2 is powered by Snapdragon 450 coupled with 3GB/4GB RAM and the storage option of 32GB/64GB. 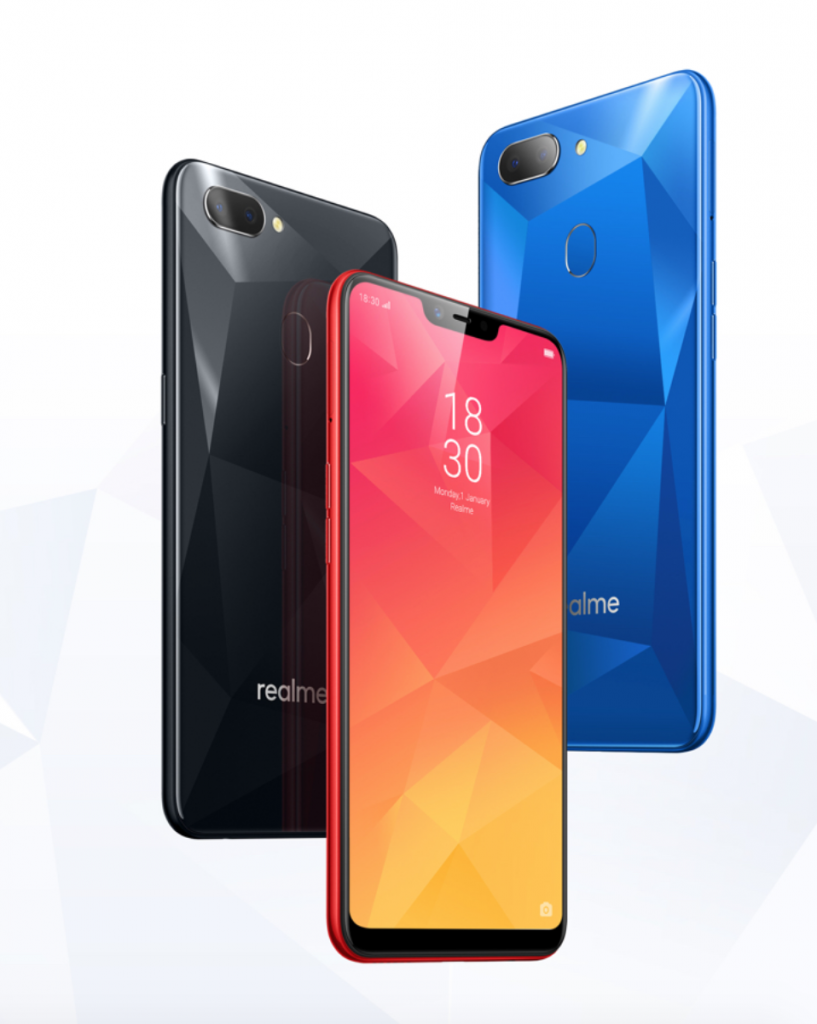 Talking about the software the Realme 2 comes with ColorOS 5.1  which is based on Android Oreo 8.1 out of the box. The phone will be available in three colours Red,Blue and Black also has the same diamond pattern finish at the back. 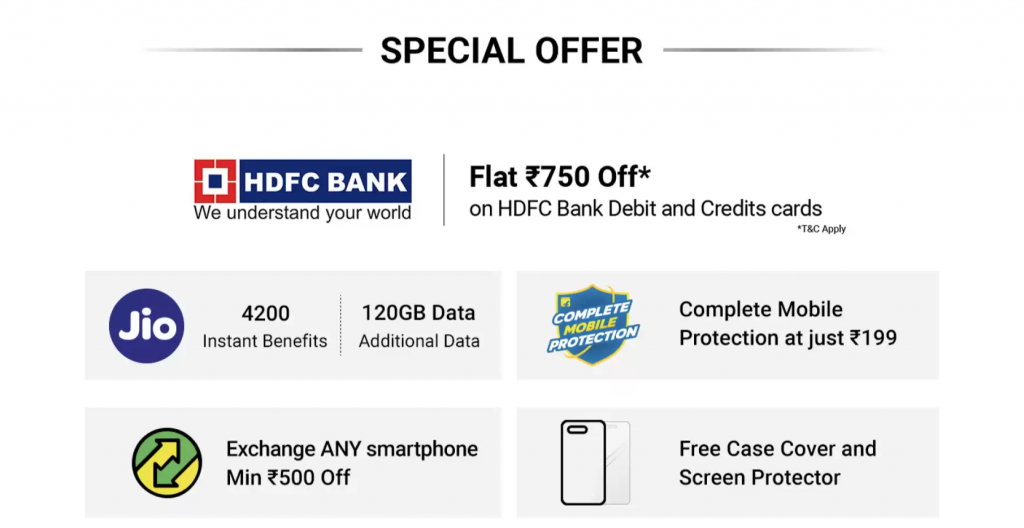 Realme 2 will go on sale on 12th September on Flipkart with the starting price of Rs. 8990 for the 3GB+32GB variant and 10,990 for the 4GB+64GB Variant.  There are also few launch offer with Flat 750 Rs discount with HDFC and Jio data benefits.

Stay Tuned for more for more updates on Realme 2 and  also Subscribe to Our YouTube Channel Gadget Gig For Latest News, Reviews, Unboxing and Tips/Tricks.