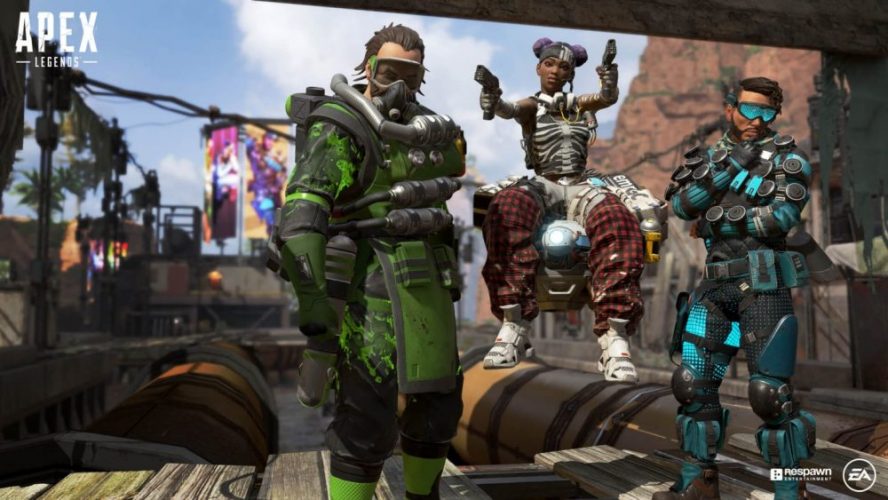 Apex Legends since it’s launch has been making the front page for all of the good reasons. Two days ago, the game hit 50 Million real-time players within a month and broke records. One of the few things the gaming company has to make sure of is to listen to the community, listen to the gamers and take into consideration the thoughts and feedback provided by them. Respawn Entertainment has been doing that from day one. Recently, there had been many reports about the hitbox and tweaking balances for certain legends and guns respectively.

Respawn after taking into consideration the feedbacks has finally released the update which is now live in all platforms as stated by the developer on Reddit. The developer also mentioned, ” You shouldn’t have to read our patch notes every few days just to keep up with how characters and weapons now work”.

Now if you are an Apex legends player, you probably are aware of the overpowered Wingman as well as the Peacekeeper. As of now, both of the aforementioned weapons have been nerfed, the changes to both the weapon are minor although, each tweak means a lot. The Wingman and the Peacekeeper both have a reduced rate of fire which gives the players a bigger room of vulnerability if they are not able to connect the shots. Respawn on Reddit wrote, “We didn’t want to make any hasty changes around launch, because we know a ton of players are still learning the game with lots of new Legends dropping in every day ” 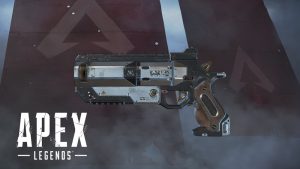 Popular streamers like Shroud, mentioned in his stream that the Wingman nerf” does not change anything, really, instead they should have nerfed the damage it does “. Which I agree, as a beginner or might I say ‘noob’ at Apex if the opponent has a wingman and you know he’s good at aiming, well you are gonna meet your buddies in the lobby because of the damage that the Wingman or even the Peacekeeper does.