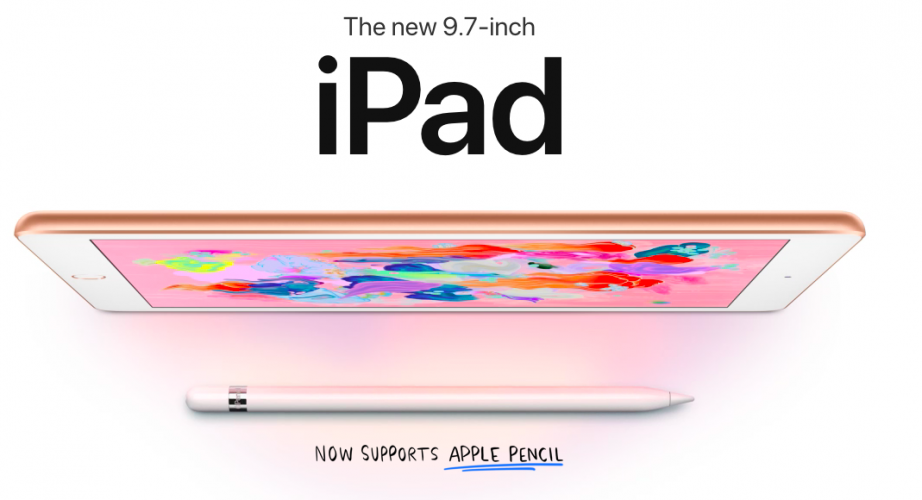 Apple has refreshed its lowest cost iPad to compete better in the market for classroom computers. The new iPad supports Pencil and there are other softwares which are specially designed for schools. This new tablet looks exactly like the previous 9.7 inch iPad and most of the upgrades are under the hood including improved performance and better battery life. 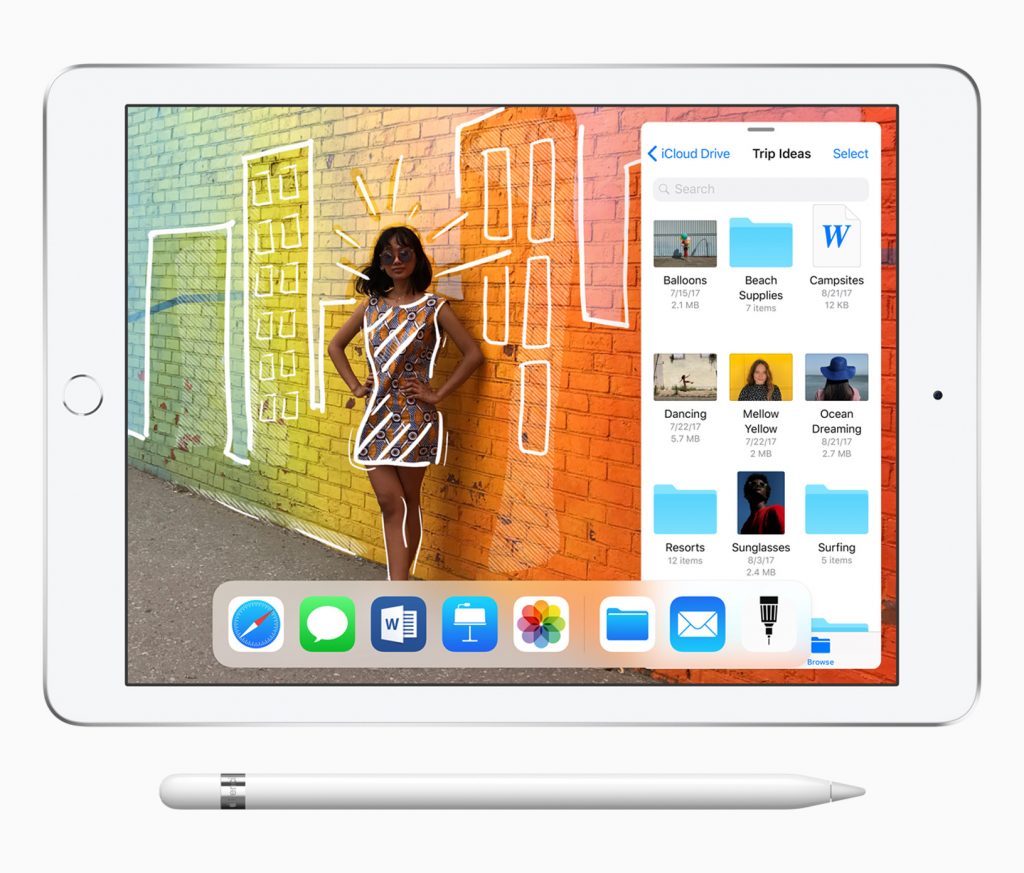 Apple’s new iPad with focus on education comes with TouchID on the front and there is an 8MP rear camera and 1.2 MP FaceTime camera on the front as well. Apple will also offer this in an LTE option and the company is promising 10 hours of battery life for the same.  In Terms of processor the new 9.7 inch iPad is powered by Apple’s Latest processor A10 Fusion chip which will make it easier to run AR apps and use the iOS 11 multitasking features. 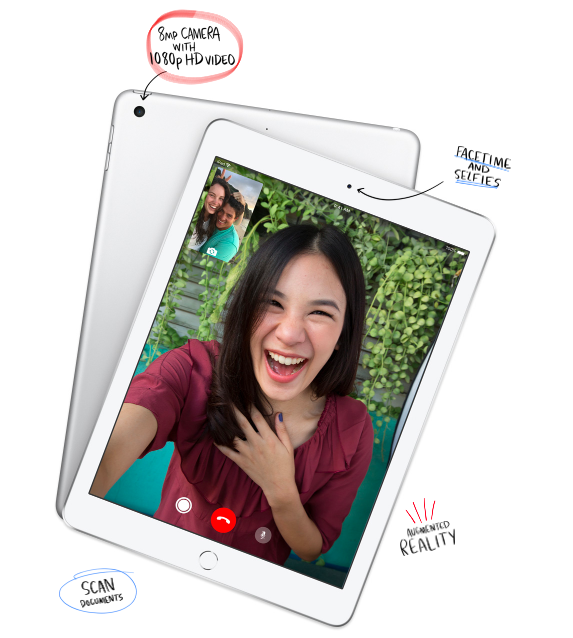 Here are the full specs of the New iPad

Additionally, Apple also showcased a Logitech Crayon, which is priced at $49. Just like the Apple Pencil, the Logitech Crayon will also work with the iPad. 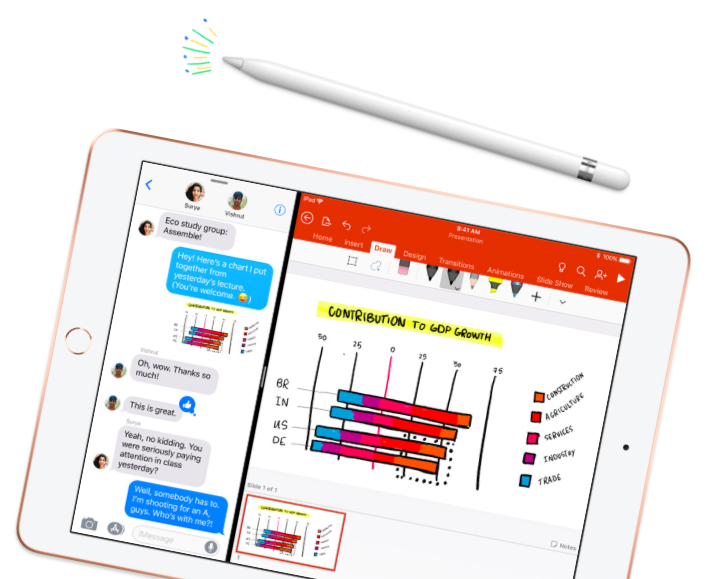 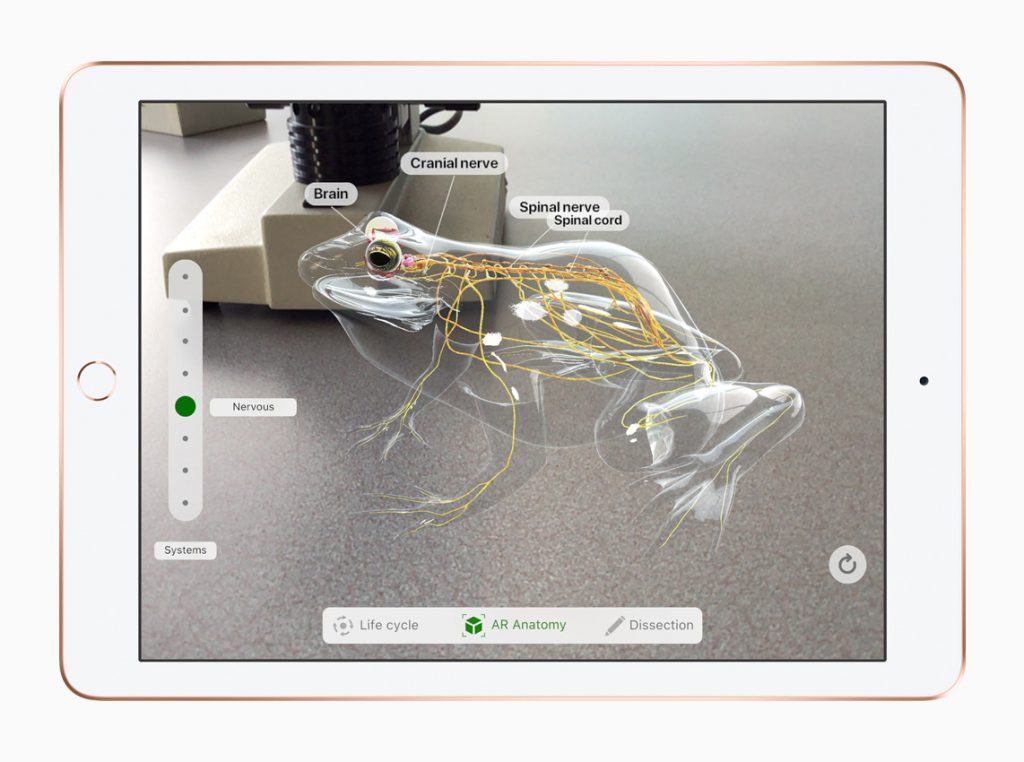 Stay Tuned for more news on Apple and Apple products.