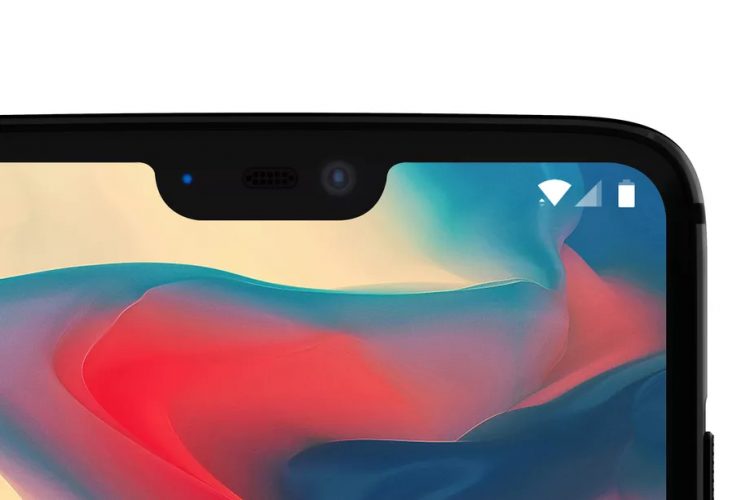 OnePlus 6 Will Have An Apple X Like Notch & Headphone Jack

Chinese smartphone maker OnePlus is expected to launch the OnePlus 6 in June this year. And Now OnePlus Co-Founder Carl Pei has confirmed in an Interview with Verge that there next Flagship smartphone will have notch and its expected to be called as the OnePlus 6. The notch size is in between the essential phone and the iPhone X. There will be a front camera, Earpiece, ambient light sensor and the notification LED. Carl also said that company won’t require the notch to be as large as the iPhone X.

OnePlus has also tested several apps on the PlayStore to find how would they react to the notch and assess the compatibility. The phone will have the clock to the left of the display which will provide more space to other notification icons. OnePlus 6 will have a screen to body ratio of 90% and the screen won’t be larger to any other OnePlus phone.

Defending the notch Carl Pei said that OnePlus wants to give its user as much as real estate possible and to achieve this they are going for the notch. Apart from the notch they have also tested the iPhone X gestures on its previous flagship to remove the on screen buttons.

In the interview with Verge Carl Pei confirmed that the inspiration was indeed from the iPhone X and agreed that Apple has accelerates the adoption of things with in the industry and he also revealed that the OnePlus is going to retain the headphone Jack in there upcoming flagship phone. The phone will have bottom chin which Carl said is expensive to remove and is required to connect the display to the logic board.

In terms of specification OnePlus 6 will be powered by Qualcomm’s Snapdragon 845 coupled with 6GB of RAM and 128GB of storage. It will run Android 8.1 Oreo. Dual Rear Camera setup of 20 MP + 16 MP where both sensors will have an aperture f/1.7. There will be a 20 MP f/2.0 shooter. The phone will be powered by a 3450 mAh battery. These were the specs which got leaked earlier along with a woodgrain back texture.

Stay Tuned for more updates and news on OnePlus 6 And Also Do Subscribe to Our YouTube Channel Gadget Gig For Latest News, Reviews, Unboxing and Tips/Tricks.