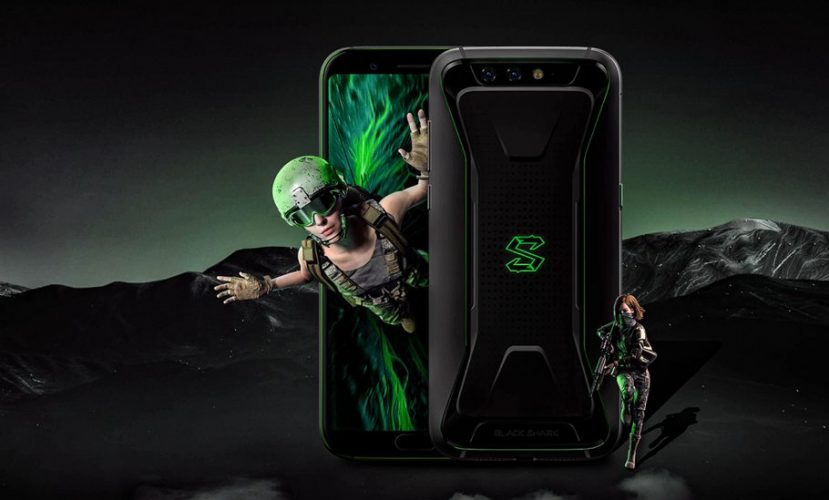 BlackShark 2 Gaming Phone Will Be Available on Flipkart

Xiaomi’ funded company– BlackShark took the gaming community by storm with its first ever gaming smartphone. The device comes with some of the best features available on the market. Earlier this year, the company confirmed that the device will debut in India very soon.

BlackShark finally confirmed that the device will be made official on 27th May in India and, according to some reports, it will be sold via Flipkart. Flipkart has kick-started a new membership program which is called as “Flipkart Edge”, it basically offers benefits such as 90-day return, express delivery and etc. And since you all know, social media marketing is on a par nowadays, we are able to see tons of sponsored posts on Instagram, Facebook, Twitter and etc. 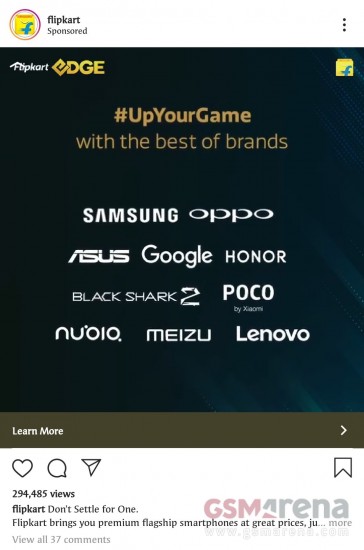 Folks at GSMarena were able to stumble upon one such sponsored post from Flipkart and its ‘Edge’ program. The post embeds a ton of smartphone company names, along with the Black Shark 2 written boldly. However, as of now, it is unclear if the device will be sold via Flipkart Exclusive or if the buyers will be able to buy it from other online portals or any offline retailers.

BlackShark 2 was announced globally back in March. It sports a 6.39-inch FHD+ Super AMOLED display with a vapor chamber cooling system and will be powered by Qualcomm Snapdragon 855 SoC. According to some reports, the company will also be introducing gaming peripherals like the GamePad 2.0 and etc along with the launch. The BlackShark 2 comes with a 4,000mAh battery with Type-C Qualcomm Quick Charge 4.0