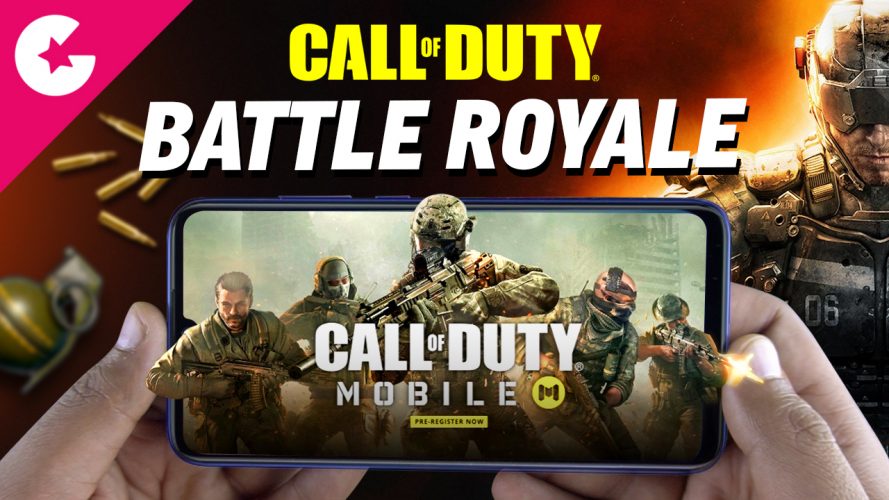 Call of Duty Mobile BATTLE ROYALE IS HERE!
Call Of Duty: Mobile version went live with its closed beta a couple of days ago and ever since we’ve been glued to our screens playing the game. The game was available to download on the Play Store if you were a part of the early-access group, if not check out our article and video on how to download the game if you did not pre-register. Call of Duty Mobile is said to be the next replacement of PUBG Mobile and it has been maintaining the decorum as well.

On 18th May, the game went into maintenance without any prior notice from the developers. The game was under maintenance for the entire day and came online late yesterday. The developers also did not mention the real reason why, but today they have enabled the much awaited Battle Royale mode. Until today the users were able to play 5v5 modes which included the deathmatch, search and destroy, front line and etc in various different maps such as Hijacked, Nuketown and Raid.

Players enter the map with their teammates or as a lone wolf. You can choose your class which consists of The Medic, The Ninja, The Reviver and many other classes which you can choose from. The game gives the players the advantage of choosing between FPP and TPP which you can do while you are already in the game. You can switch between the two perspectives multiple times.

Also, the game includes some badass vehicles and one of them is the Helicopter. Just like on Black Ops 4, the players can ride a chopper to reach their desired destination or use it as a perfect getaway. One more exciting thing to include is the ability of not taking fall of damage. Yes, the player opens up its parachute mid-air because of which you won’t take any fall damage. Most of the other aspects of the game are similar to that of every battle Royale game like the airdrop, the knockdown and etc.

What makes this game stand out is the unique features it brings to the table. What do you think of this? Will Call OF Duty Mobile overcome PUBG and be the next Greatest of All Time? Comment below