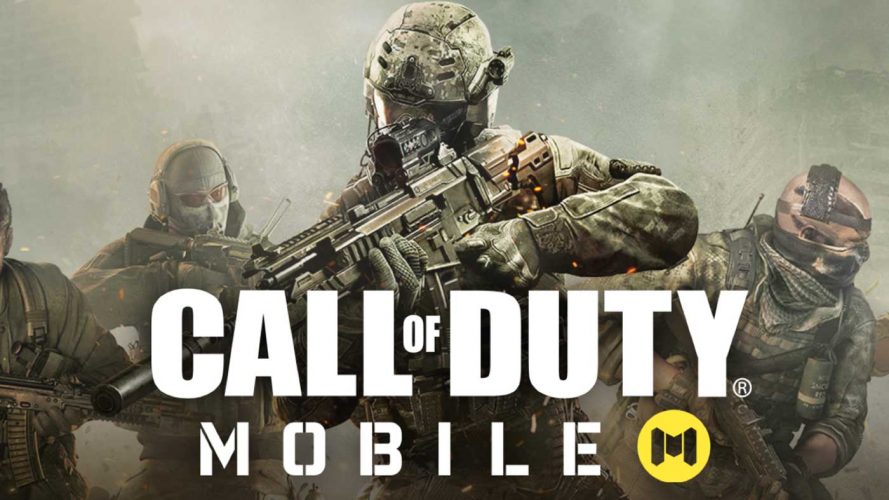 Call Of Duty: Mobile Will Be Available On Android and iOS; Watch Trailer Here

There is no doubt that PUBG has popularized not only PC gaming but also mobile gaming as well. Tech Giants such as Samsung, Xiaomi, Huawei and others have started launching their smartphones on the basis of the game being available to play on the device without any lag and in high-quality graphics. Ever since that happened many games have started to come on the list amongst them was Call Of Duty, a very popular franchise which is well-known for its multiplayer as well as story mode gameplay on PC.

A few months ago, word about the COD game being launched on Android and iOS had come out. However, no one took it seriously because technically the game has a lot of aspects which would be next to impossible to be covered on a device with just 6-inch of screen space. Although Activision and Tencent have done it, they will be launching the Call Of Duty Mobile which will be a free-to-play game. The game is inspired by the storyline of Black Ops and Modern Warfare, very popular franchises of COD. Activision promises competitive multiplayer modes which also includes Search and Destroy mode.

The game is being developed by Tencent’s Timi Studio and it’ll be available on both Android and iOS. The popular maps will make a comeback, Nuketown, Crash and Hijacked. Players can unlock multiple characters, gears and other loadouts they wish to customize. Activision officially launched the game’s trailer which gives us a closer look at what the company has been eyeing on and it also gives us a little peak on the characters, guns and other aspects of the game. Call Of Duty: Mobile will be available for beta downloads this Summer across Europe, North and South America as well. If you wish, you can pre-register on their official website or you can just go to Play Store/App Store and register it manually.