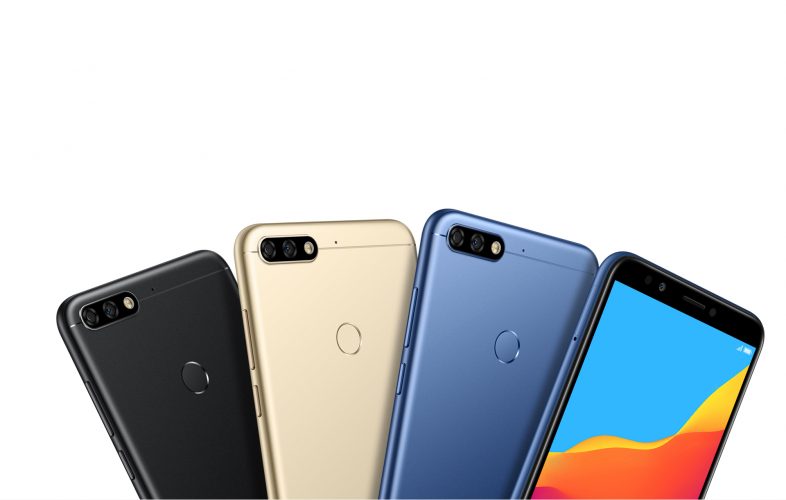 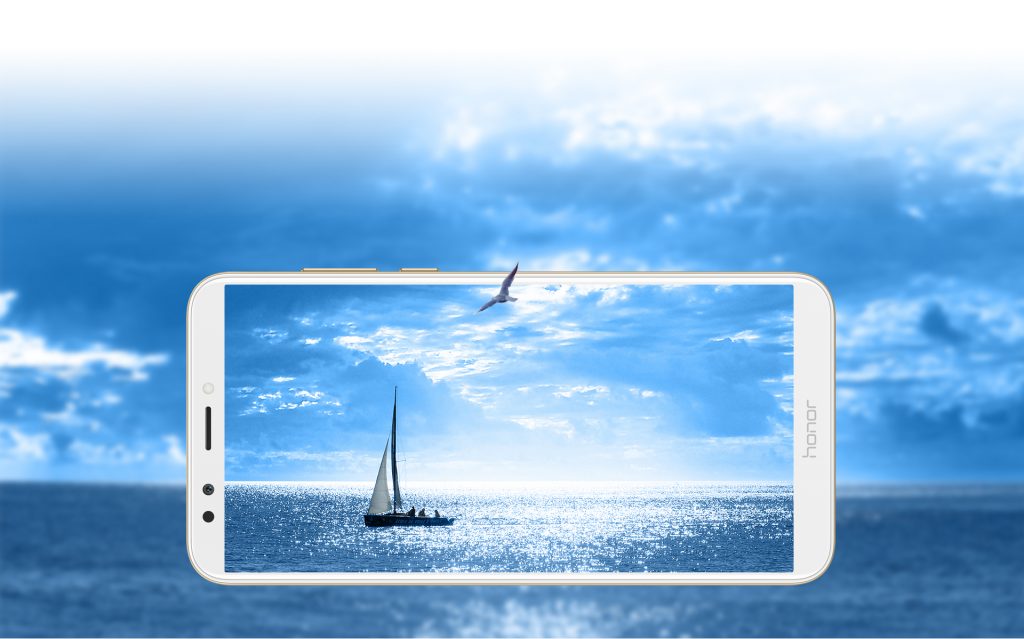 Honor 7A comes with a 5.7-inch HD+ Screen where the Honor 7C has the 5.99-Inch HD+ Display. Both the phone has the 18:9 Display and also features FaceUnlock. The rear camera on the both the is the Dual 13MP+ 2MP camera setup. There is an 8MP front shooter which has an aperture of F/2.2 with Smart soft Light LED. In terms of the processor the Honor 7A and 7C is powered by Snapdragon 430 and 450 respectively.  Both the phones comes with the 3000 mAh battery and has the Standard Micro-USB charging port. 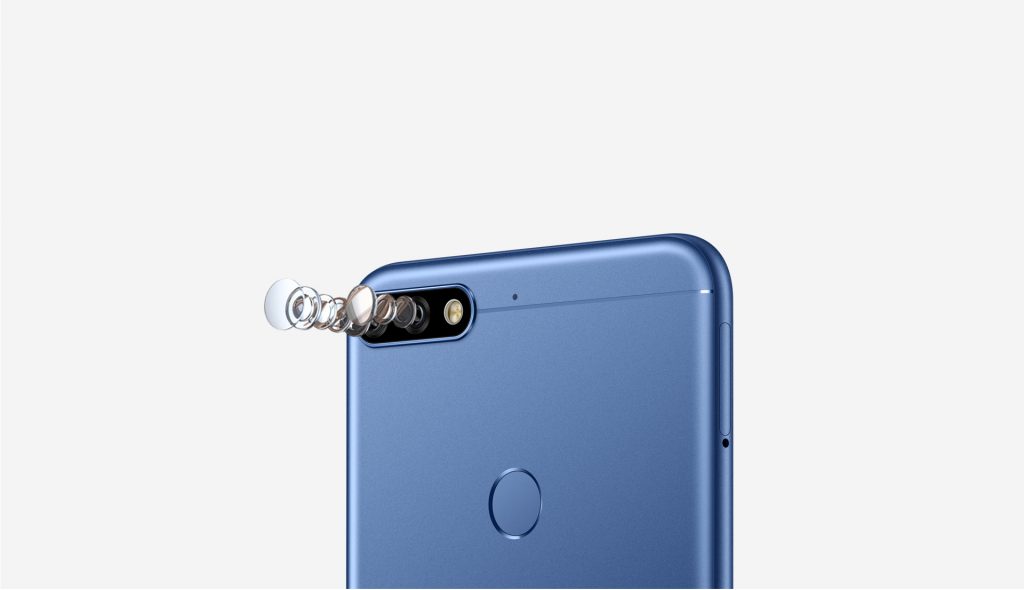 These new phones from Honor offers Dual-Bluetooth technology which will allow the phone to be connected with two devices at the same time. According the company you can listen to the music while talking on the headset at the same time. Apart from Face unlock both the phones features fingerprint sensor which is located at the back of the phone. Both the phones  support dual sim cards with the dedicated microSD card slot. 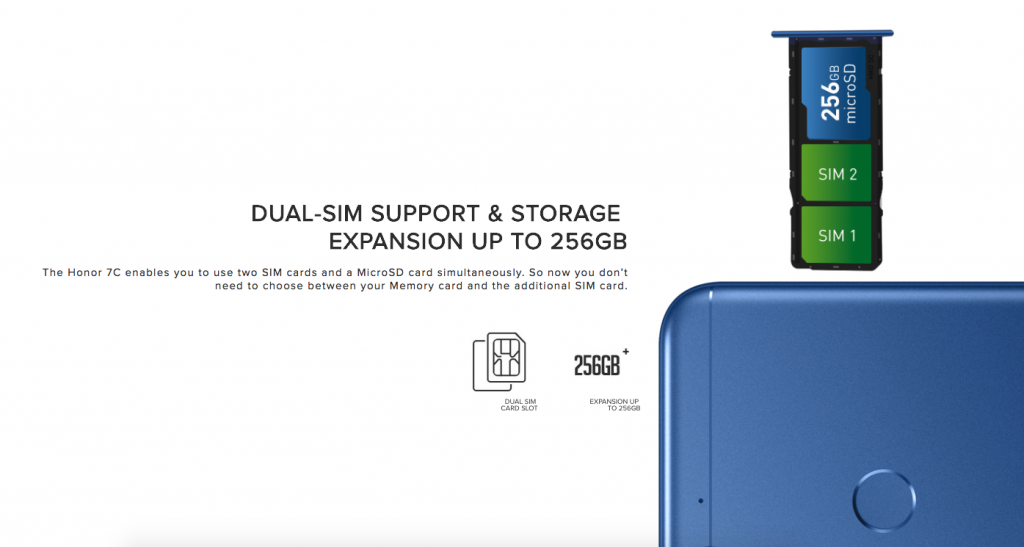 In terms of Software both the devices will be on Android Oreo 8.0 based EMUI 8.0 out of the box. Honor also said that the EMUI improves the system efficiency by 20% and also has different smart features such as Navigation Dock, Three finger screenshot, One-Click Split and many others.

Honor also introduced Ride Mode which is something very similar to S Bike mode in smasung phones. There is also a party mode which will let users to connect several phones to a single bluetooth speaker. Honor also said that the phone will have the one touch PayTM access.

At the launch event, P Sanjeev, Vice President Sales, Huawei India-Consumer Business Group, said, “Honor is committed to scale new heights of product innovation and customer centricity through its products. With the launch of Honor 7A and 7C, we are offering market-leading specifications by pushing boundaries of smartphone design with advanced technology and focusing on the needs of larger set of consumers. Honor can do this like no other brand owing to our unique e-commerce business model and world-class R&D capabilities.”

Stay Tuned to us for the complete Review of the Honor 7A and 7C and Subscribe to our YouTube Channel Gadget Gig For Latest News, Reviews, Unboxing and Tips/Tricks.