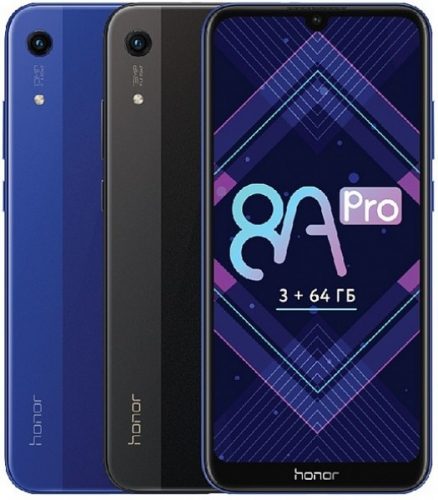 Honor, the sister brand of Huawei earlier this year launched the Honor Play 8A, just months after it, the Chinese smartphone manufacturer has launched a dubbed version in the form of Honor 8A Pro. The Honor 8A Pro is a budget oriented device and apart from the specifications, almost everything is borrowed from its predecessor, the Honor 8A Play. The company unveiled the Honor 8A Pro in Russia. The device sports a 6.09inch HD+ display and will be available for sale starting April 12th in Russia. 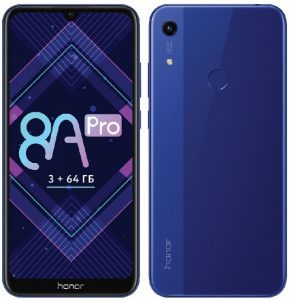 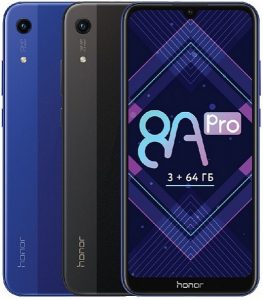 As for connectivity options, the device supports 4G LTE, WiFi 802.11b/g/n, Bluetooth v4. 2 and a micro USB port 2.0. The device is backed by a decent sized 3,020mAh battery. The device comes with a rear fingerprint sensor. The Honor 8A Pro is available in Russia starting today with a price tag of RUB 13,990 which approximately comes to Rs. 14,700. Although, the company is selling the device at just RUB 10,912 for today as an introductory offer. The device will be available via Tmall.