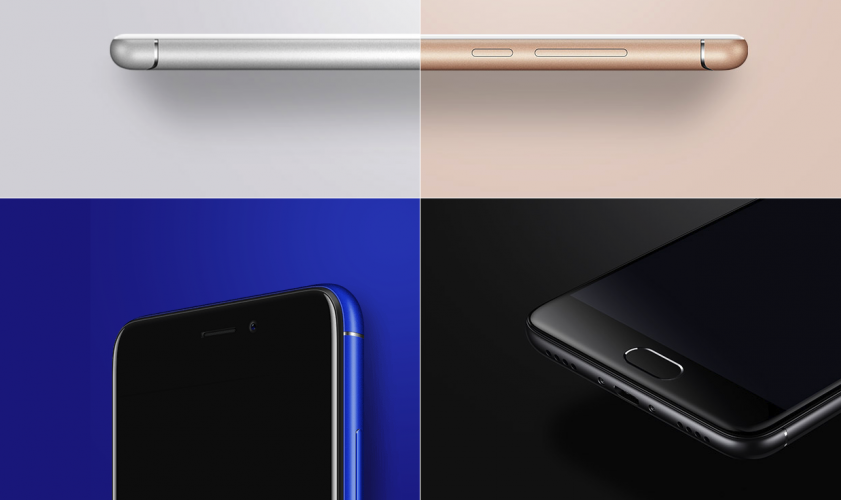 Meizu To Launch Its First Smartphone M6s With 18:9 Display On January 4

Chinese Smartphone maker Meizu has not yet launched any device with the 18:9 display yet. There were rumours from the start of 2017 that the company will launch one and even there are mid range phones now a days have started to come with the all screen front with very minimal bezels. 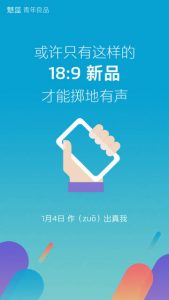 And with latest rumours and reports that the company is ready to launch its first ever smartphone with the 18:9 screen. According to the reports it is set to launch on the 4th January and it is likely to be named as Meizu M6S. The specification of the phone was seen on TENAA website recently. 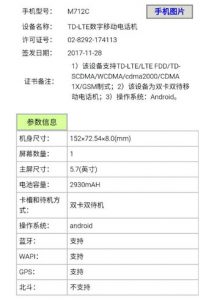 According to the listing the Meizu will come with a 5.7-inch display which expected to have 18:9 aspect ratio. The Battery on the phone will be 2930 mAh. In terms of measurement it will be 152×72.54×8.0mm. Talking more about the specifications Meizu 6s is supposed to be powered by MediaTek’s Helio X10 (MT6793) processor along with 3GB of RAM. It will have 32GB of internal storage and an option to expand the storage space using a microSD card (up to 256GB). It will run Android 7.1 Nougat out of the box with FlymeOS UI. And in terms of camera it will have a 13-megapixel rear camera and the 5 megapixel front shooter. The phone will have two sim card slots and it will offer 4G LTE (VoLTE), dual band wifi, USB Type-C Port, Bluetooth and a 3.5 mm headphone jack. The Meizu M6s probably competing with the recently launched Xiaomi’s Redmi 5 and 5 Plus in China.

There are chances that the Meizu M6s will also be launched in India as the company has already launched the Meizu M5 Note earlier and also planning to Launch the Meizu Pro 7 soon.

So what do you think about this phone. Do you think that this Meizu attempt to compete with Xiaomi’s mid range phone. Let us know in the comment section below.And Also Do Subscribe to Our YouTube Channel Gadget Gig For Latest News, Reviews, Unboxing and Tips/Tricks.