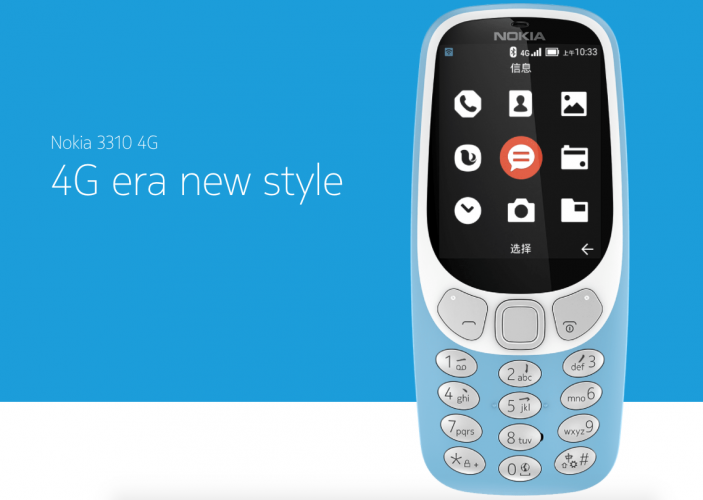 HMD has launched its third version of the NOKIA 3310. The phone has LTE connectivity and has a Wi-Fi.  Phone’s Wi-Fi can also be used to create a hotspot connection with other devices. 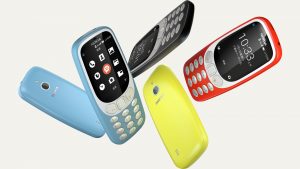 The phone runs on the YunOS, and has a 256MB of RAM and 512MB Storage. Nokia 3310 4G version is a single sim phone with VoLTE Support. It will be available right now in china and will support TD-LTE. In Terms of Battery the phone is powered by 1200 mAh which they say that can give 12 days of standby time and 15 hours of talk time on 2G network but VoLTE talk time is only 5 hours. There is also a radio which you can play continuously for 31 hours. The Screen of the Nokia 3310 4G is the same as the previous model which is a 2.4” screen with the resolution of 240 X320px and the camera is 2MP with LED flash. The phone also supports the microSD card. 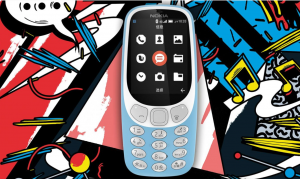 The phone will be available in China starting Next Month and there is no information on price yet.

What do you think about this phone. If HMD price it right and launch this phone in India than this might attract lots of Jio Users.  Comment below if you would buy this phone.