Wait is finally over as the much awaited OnePlus 6 launched Yesterday. The unveiled event was held in London where the OnePlus officially revealed the OnePlus 6. The phone will come up with three configuration and with the starting price of $529. The Global launch  event was streamed live however the Official launch of the OnePlus 6 in India & China will take place today 17th May. 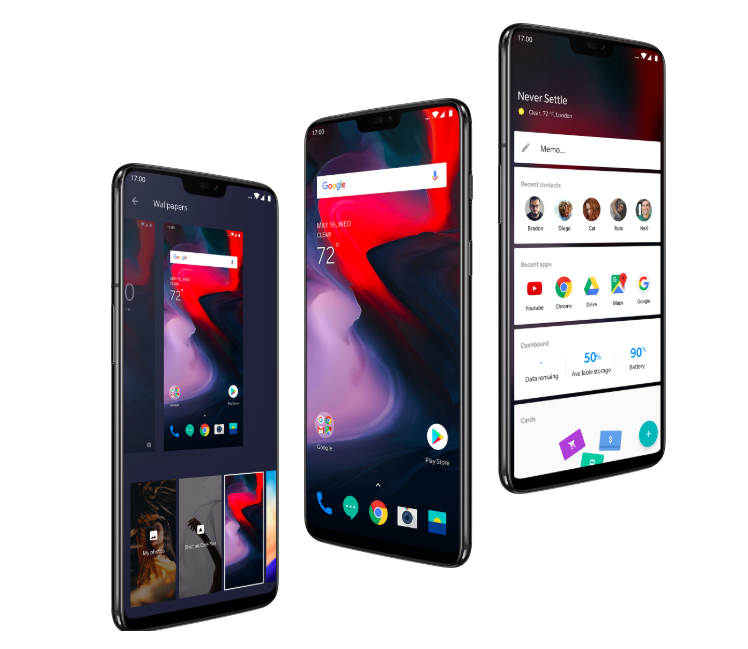 OnePlus 6 was in the news and in last few months we have seen lots of leaks and teasers of this most anticipated phone of the year. Now about the Phone it comes with the Tag Line “The Speed You Need” and as expected the iPhone X notch but it is one of the smallest notch we have seen on a phone. OnePlus is going to keep the legendary Dash charging and the company claims that the phone will last for upto 5 hours on just 10 minute charge.

So talking about the specification the OnePlus 6 is available with three RAM/Storage variant. First is the 6GB/64GB, 8GB/128GB and 8GB/256GB. Sadly there is no microSD card slot also this time. We have the 6.28-inch Full HD+ display with the notch on the top. The display has the aspect ratio of 19:9.

OnePlus 6 comes with the all glass back design and OnePlus claims this to be nearly shatter-proof with Gorilla Glass 6 protection. The phone is available in Mirror Black, Midnight Black and the Limited Silk Edition.

In terms of Hardware its powered by the latest 2018 Snapdragon 845 with Adreno 630 GPU. The camera at the back is a dual vertical camera where we have the 20MP + 16MP setup with an aperture of f/1.7. The camera of the OnePlus 6 features OIS and EIS for better image processing. There is also a larger 1.22µm which will give amazing low light output. OnePlus 6 comes with the 4K video recording and In the front we have the 16MP Front Shooter that has an aperture of f/2.2. The phone also has the face detection along with the fingerprint sensor which is placed below the rear camera setup. 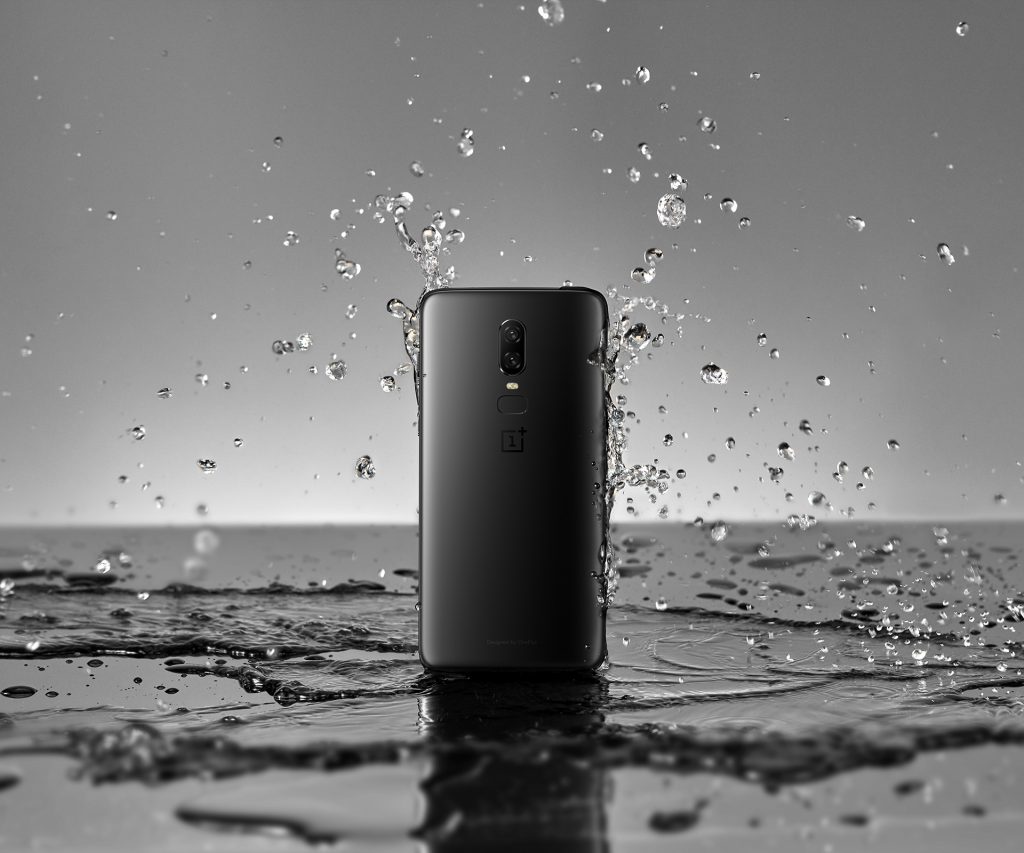 The phone is powered by 3300 mAh battery and supports fast Dash- Charge. Though the back is all glass but OnePlus 6 doesn’t offer wireless charging. In terms of OS it comes with the Android Oreo 8.1 based Oxygen OS. The other features of the phone is Water-resistant, gaming mode and type-c connector. One more thing also need to notice here is that OnePlus 6 is keeping the headphone jack which is again very important for some of us. 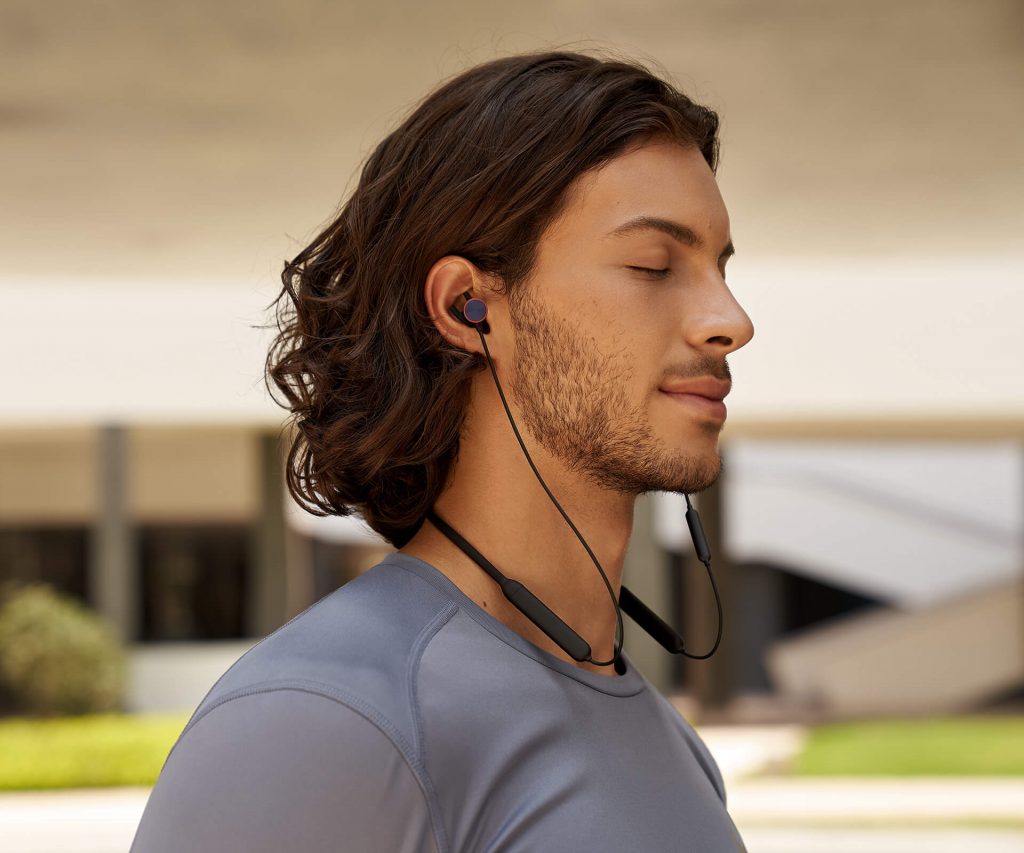 OnePlus also launched a second product in the event, OnePlus Bullets Wireless Headphones. The Bullet Wireless earphone will come with a price tag of$69/€69/£69 and will be available from 5th June.

Overall the specs of the OnePlus 6 is as expected from a flagship phone but with it comes with a price which is below the expected price. In US the starting price of the OnePlus 6 $529  for the 6GB/64GB Variant, $579 for the 8GB/128GB and $629 for the 8GB/256GB Variant. OnePlus 6 is going to launch tomorrow at 3PM in Mumbai, however according to the reports OnePlus 6 will have starting price of Rs 36,999 for the 6GB/64GB variant and 39,999 for the 8GB/128GB variant. There was no information on pricing of the 256GB Variant. The phone will go on sale from 21st may via Pop-up stores in Mumbai, New Delhi, Pune, Chennai, Hyderabad, Kolkata and Ahmedabad and it will be also available on the OnePlus Experience store in Bangalore.

Stay Tuned for more updates and news on the OnePlus 6 India Launch and Subscribe to our YouTube Channel Gadget Gig For Latest News, Reviews, Unboxing and Tips/Tricks.