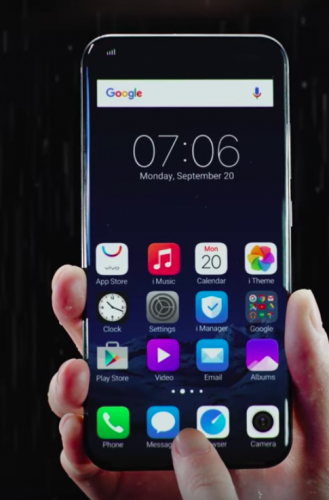 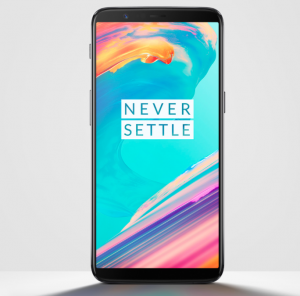 There are reports the OnePlus 6 will be launched as early as March of 2018 and it will be the first time  that the company wont be sticking with its mid-year launch of flagship devices. If reports are true than It doesn’t seem fair on the OnePlus 5T users that after 5 months of buying the device there is a newer one. But the best part is that according to rumours and reports OnePlus 6 will have the most exciting feature of all expected in 2018 by all of us the fingerprint sensor under the display. Its expected that with the launch of Snapdragon 845 the phone will also come with the flagship processor. 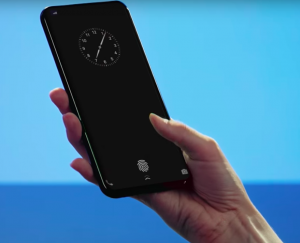 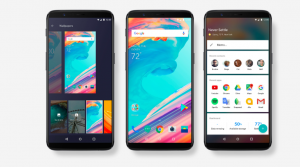