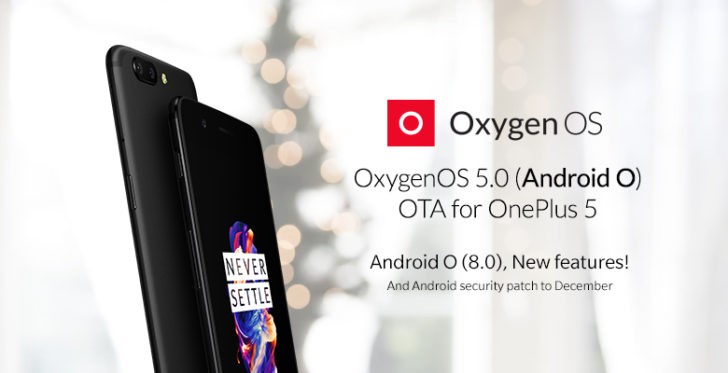 OnePlus 5 Gets Android 8.0 Oreo OxygenOS 5.0 Update & Will Also Get FaceUnlock Of 5T Soon

Talking about the Update OnePlus CEO Carl Pei also confirmed that the Face Unlock feature will be soon added to the OnePlus 5 and for they have also made some optimisation to the OxygenOS. 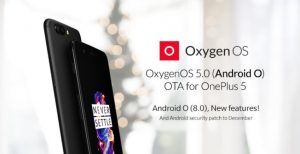 In terms of new features now in the Gallery users will now see a new tab which is called Places by which one can see photos on the map. The Calculator app on the OxygenOS 5.0 has some changes and now it will show the history of the calculations.  In terms of camera now there is all new design and OnePlus has also added a beauty mode for the portrait mode. Apart from the optimisation for better photo quality there is new alarm calendar feature in the clock app. 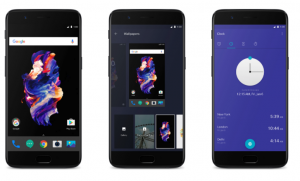 Raise to wake now got all new design and the company has also added the Parallel apps by which users can use Two WhatsApp or WeChat accounts on the same device.

There are few more changes in terms of Design for Quick Settings and then the Optimisation is done for the Wi-Fi and Battery saver mode.

If you haven’t receive the update notification yet than go ahead check it manually by going to the about section of your phone.

Let us know if you are happy with the latest OxygenOS 5.0 update on your OnePlus 5.