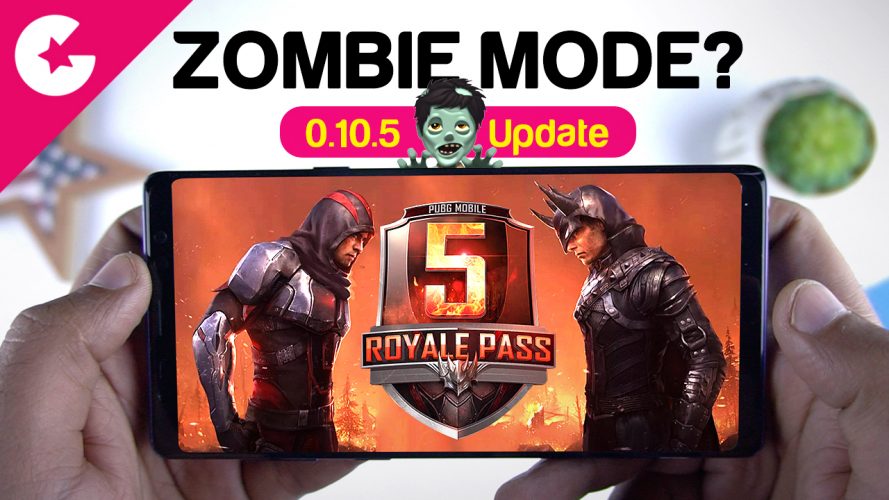 While PUBG is the most loved game of 2018 it is hard to keep the audience glued to their screens with the same ecosystem of the game. That’s where Tencent Games and Bluehole have majored, recent updates and tweaks to the game have led the users to spend to more time on their game and with 7.24 billion users on Android and over 2 billion on iOS, it’s quite a success.

On January 18, PUBG Mobile will experience a season reset which will bring the game to a new content on the horizon with a freshly revamped Season 05. Now, the expectations with Season 05 is very high since almost everyone is waiting for the zombie mode which was announced at the end of 2018 wherein in the official handle of PUBG Mobile had tweeted about their partnership with Capcom and Resident Evil.

Leaks of the upcoming season 5 is hovering on the Internet with PUBG developers yet to release any official media regarding the season 5 assets such as the revamped skins, unlockable items, new outfits and one such leak on Reddit was found which included a bunch of images showcasing a burning forest which points at a possible fire theme.

Some of the leaks also consist new skins of Kar98k along with the UAZ which will be featuring a black and red skin as seen above and also the UMP9 with an all gold look. Also, some other outfits include a birthday cake costume and some traditional Japanese look and more.

Leaked stuff for season 5 with background leaks from Reddit credit to @minisideman pic.twitter.com/o9voaWBwPE

The 0.10.5 is one of the updates that the people have been looking forward to with the patch including the MK47 Mutant Rifle and this patch will also include: