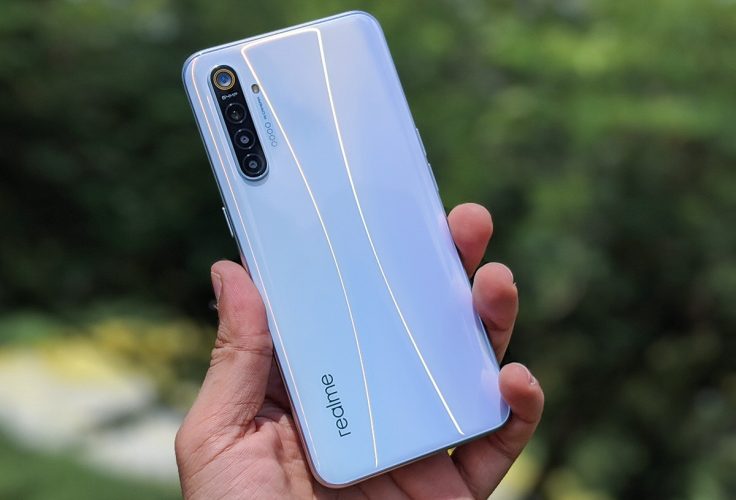 Realme XT Will Come To India On September 13

Realme are on a launch spree and in a race against themselves. The company made its way to India about 2 years ago and ever since, they have been launching new devices. One such device that goes by the name Realme XT has made people excited about it. However, the Indian launch was not yet known. The company today, took it to Twitter to tease the up and coming Realme XT.

The company markets it as India’s first smartphone with a 64MP Quad Camera. As of now, the Indian launch date is not known, however, it is imminent and will most probably happen before the end of September. Last month, the company unveiled its Realme 5 and Realme 5 Pro in the Indian markets. Basically, the Realme XT is an upgrade to the Realme 5 Pro, since the XT comes with AMOLED screen, in-display fingerprint sensor, a glass back and of course, the 64MP rear camera, whereas the Realme 5 Pro comes with a 48MP Quad camera. 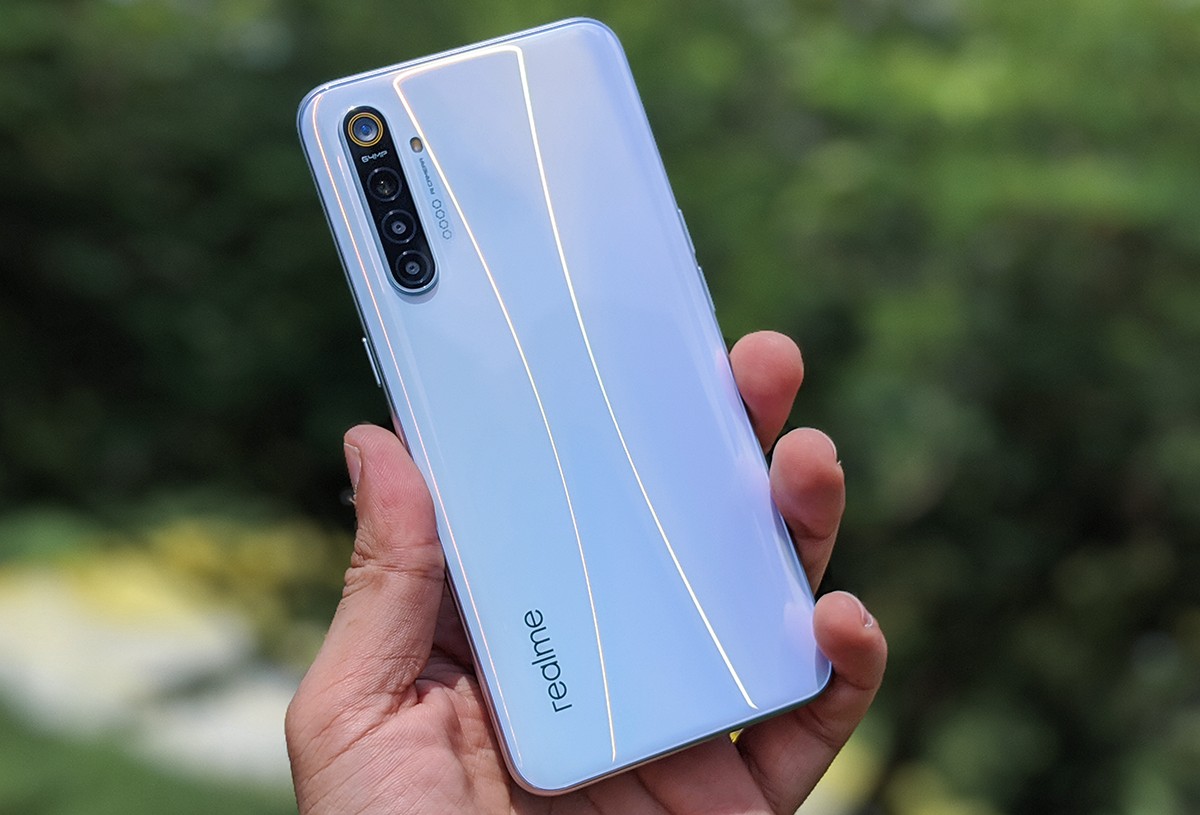 The launch of Realme XT is right around the corner and as for pricing, there is no word out there yet, but sources are suggesting the device might cost around 17k-20k, not sure as of now. Stay tuned for more Realme XT news.