So here we have the first official look at the Samsung S9 and S9 Plus. 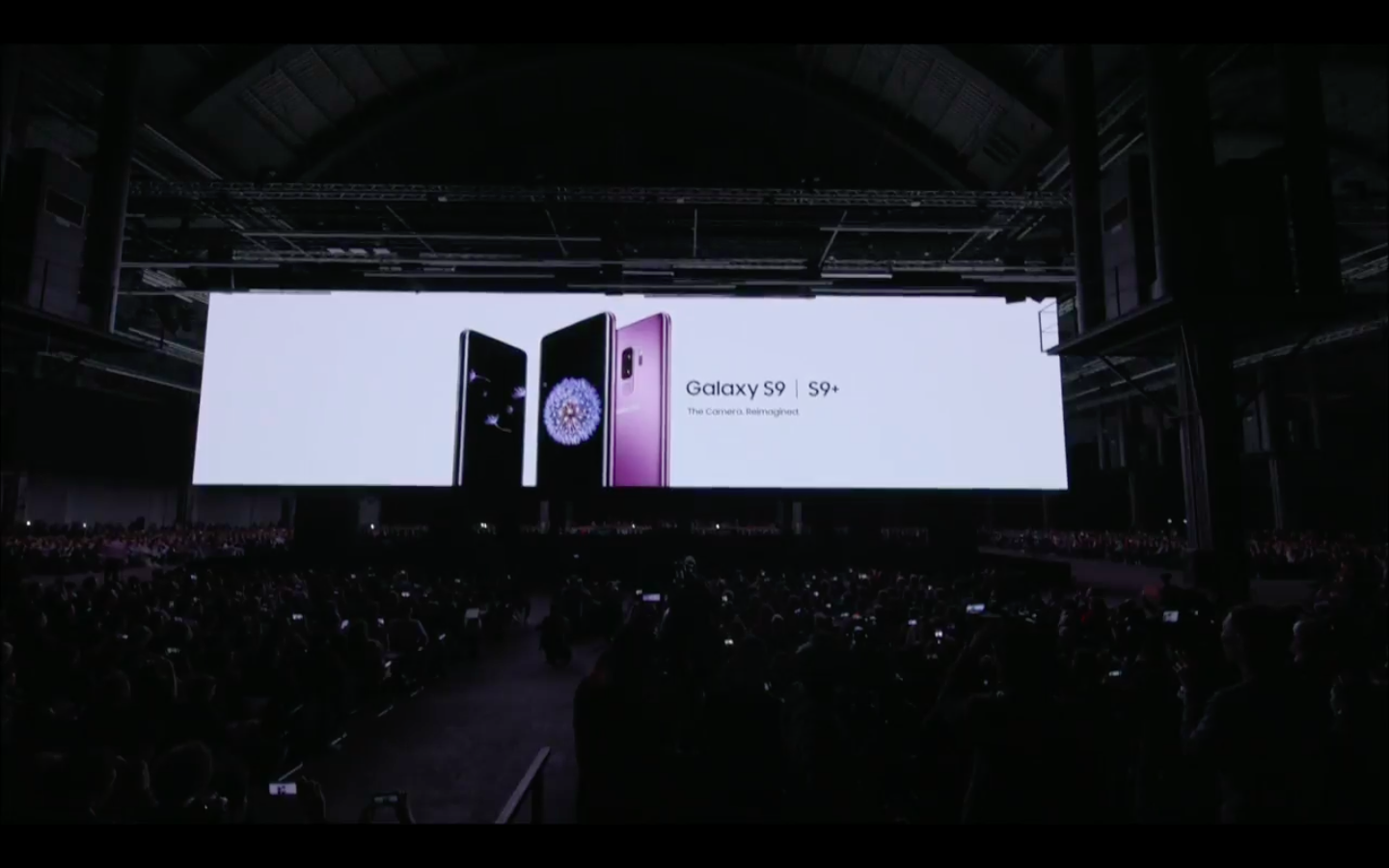 The phone will be available in four colours and with all new Purple. 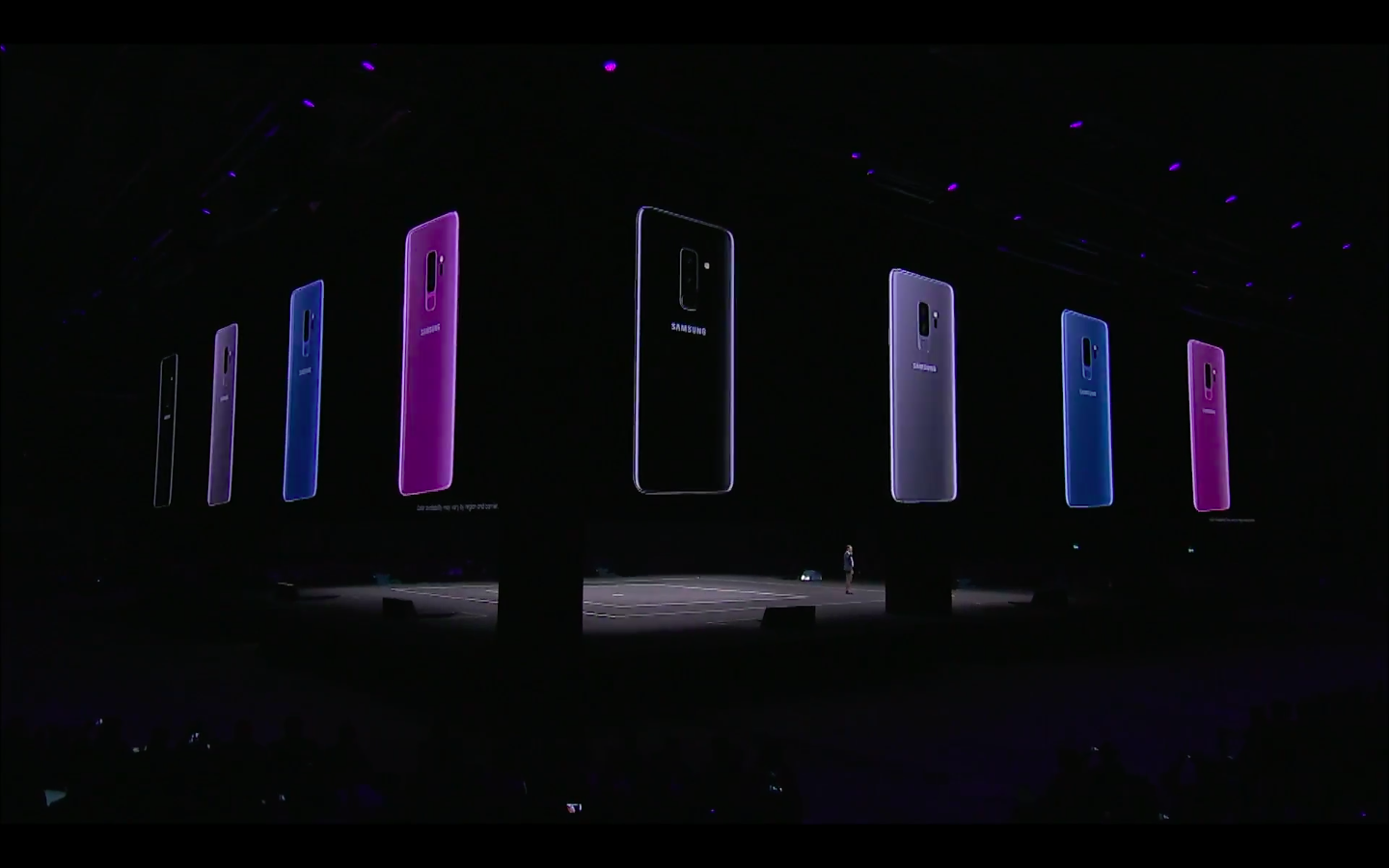 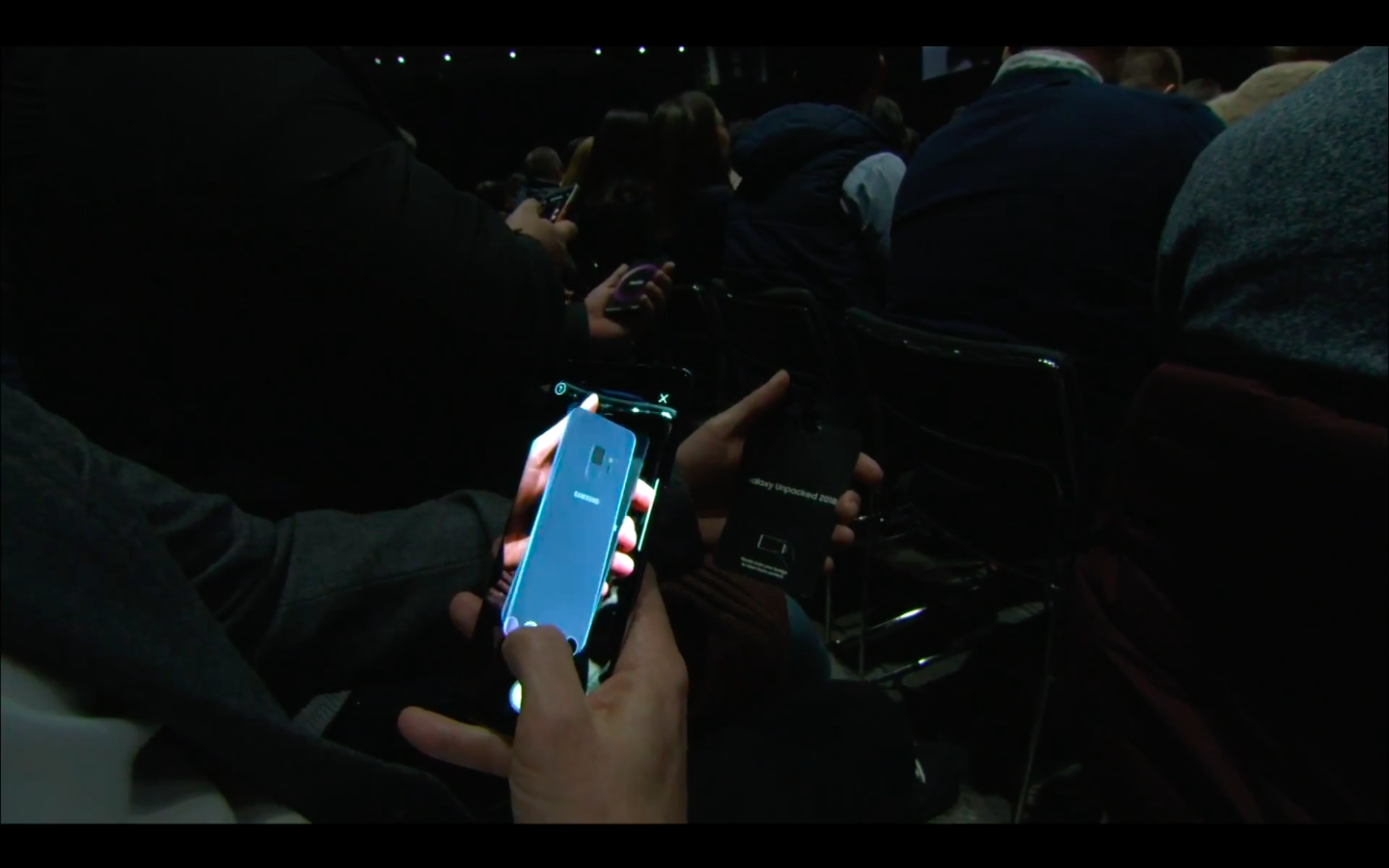 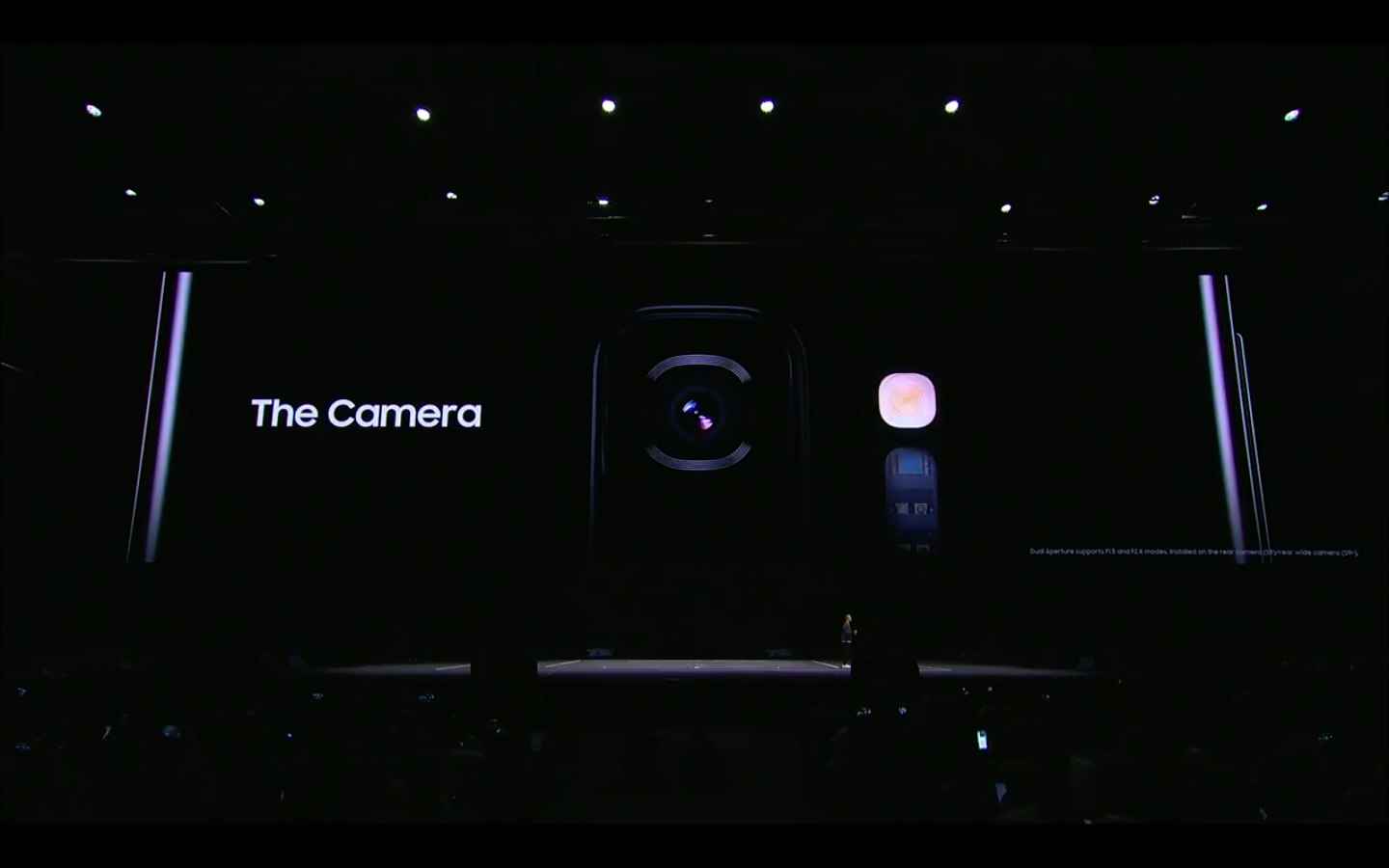 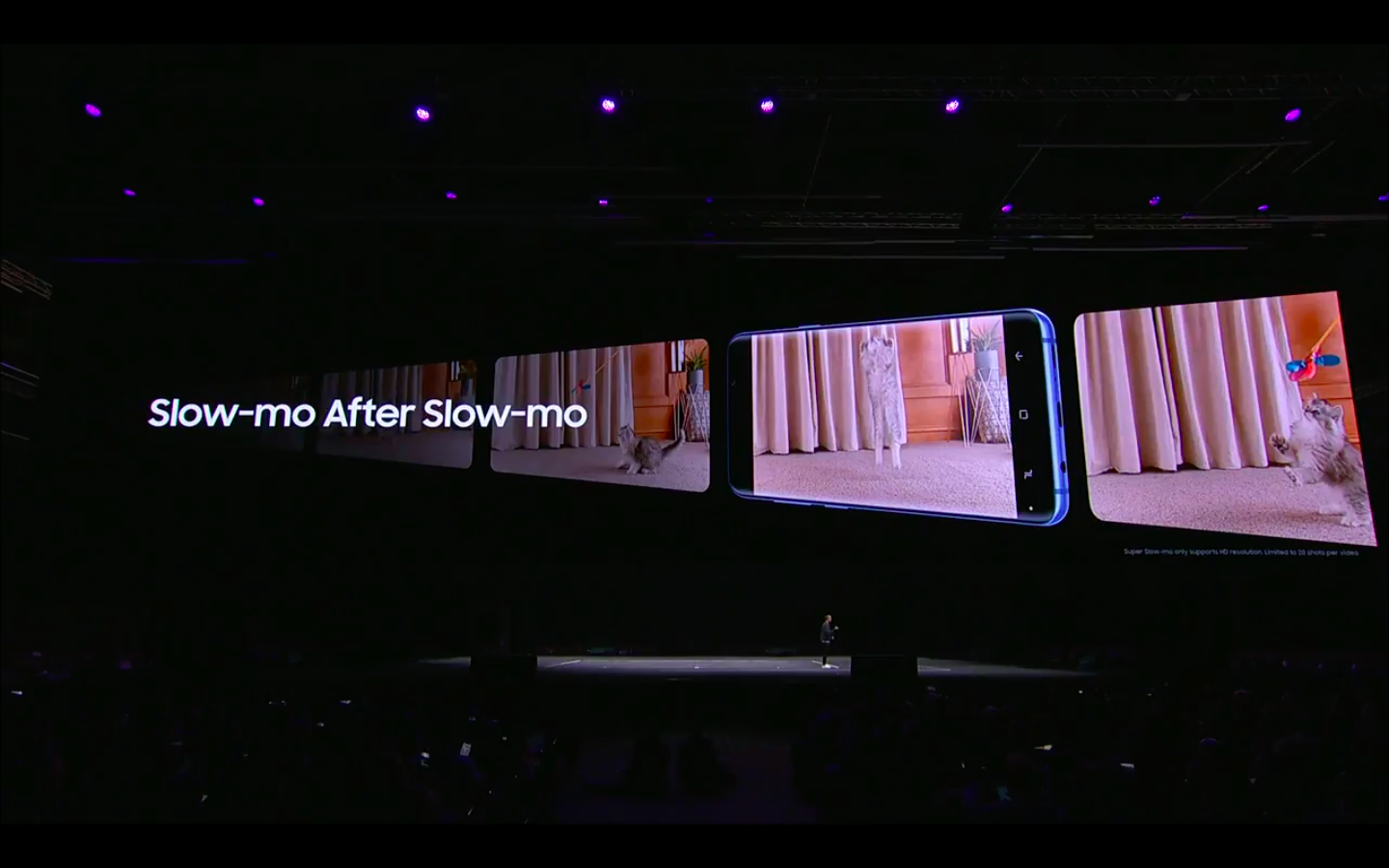 You will also be able do slow-mo video in reverse and also set as your lock screen. The feature will be available on both S9 and S9 Plus. 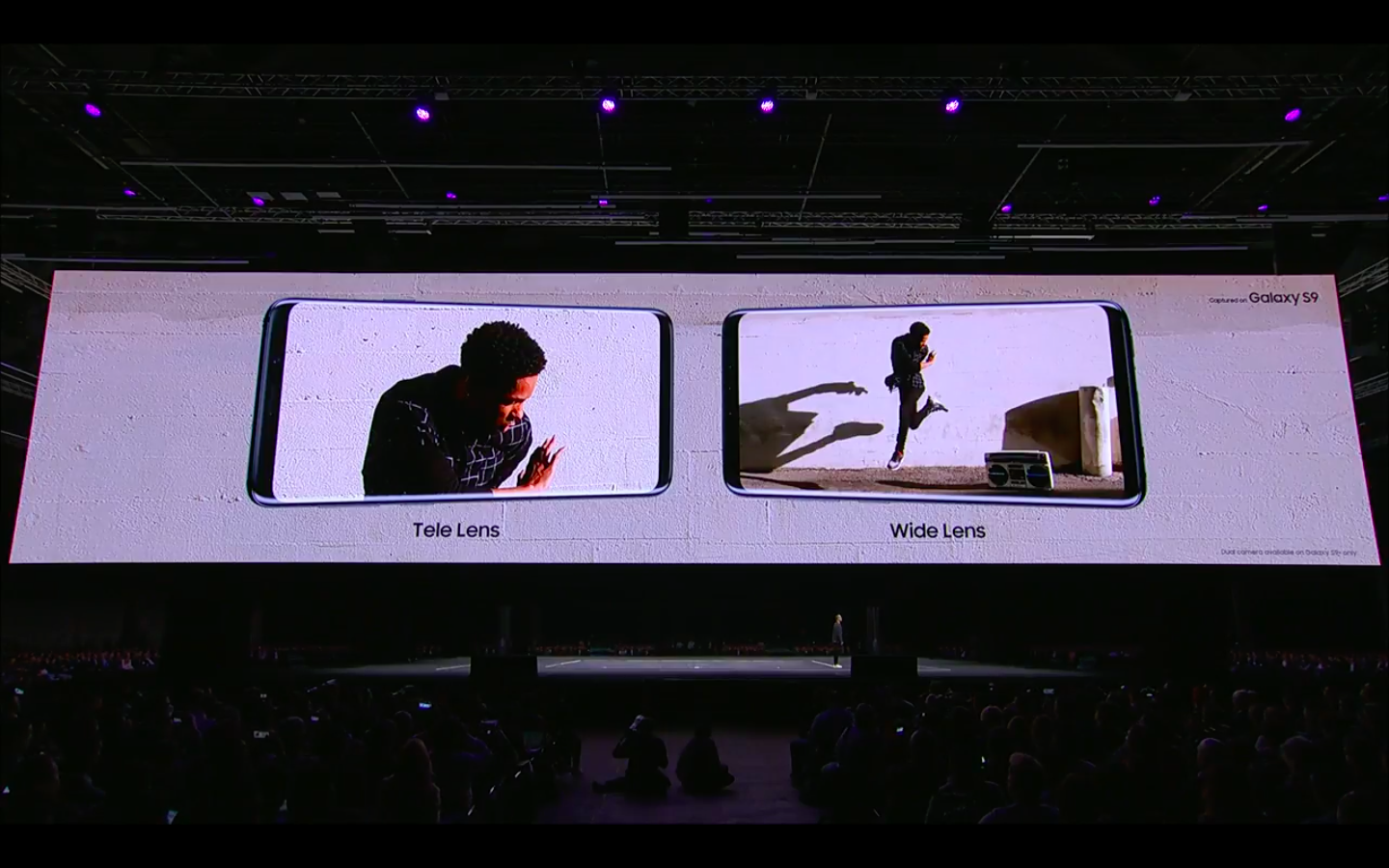 As usual both the phones will be waterproof. 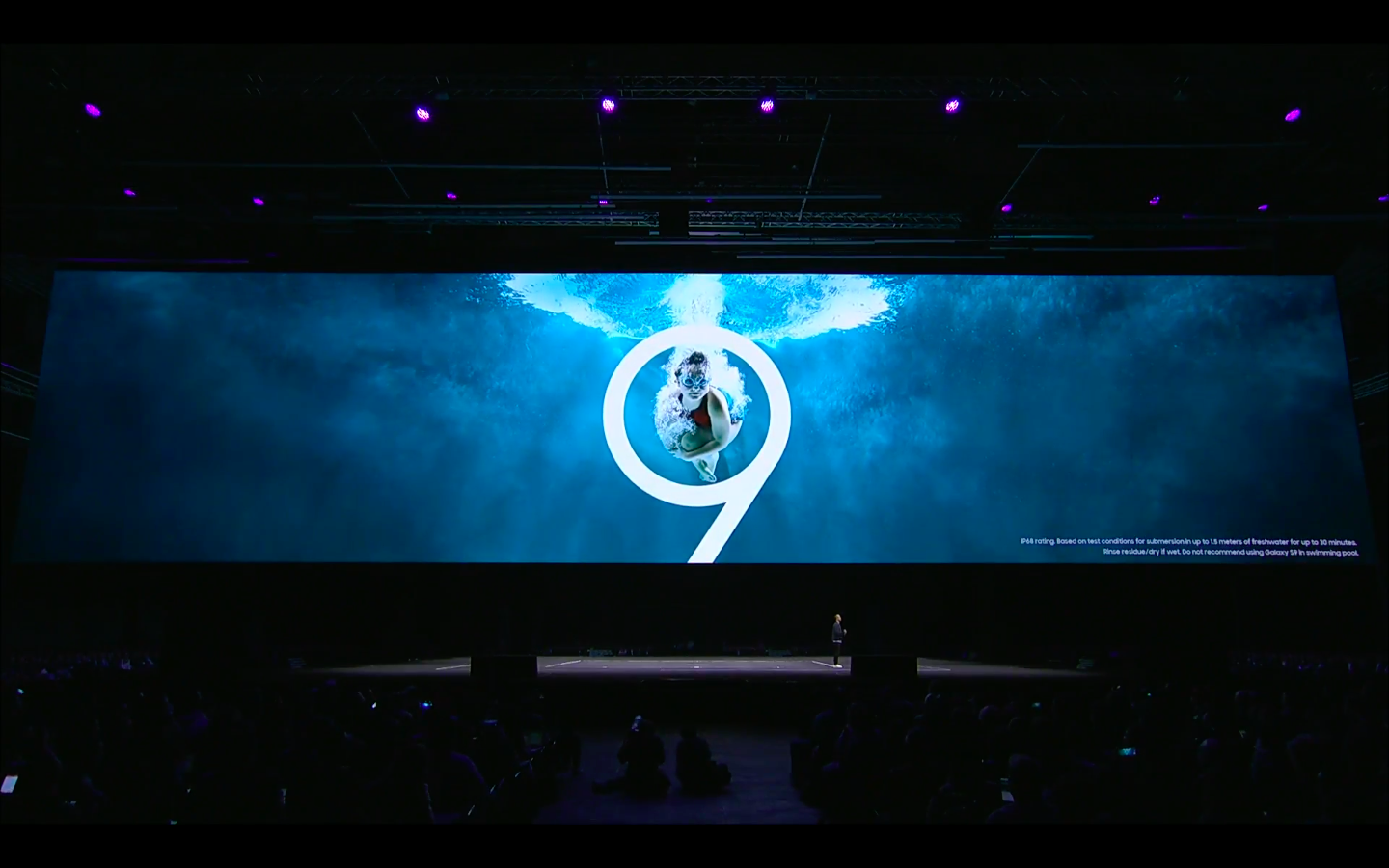 Samsung is launching AR Emoji with the Samsung S9 and S9 plus. 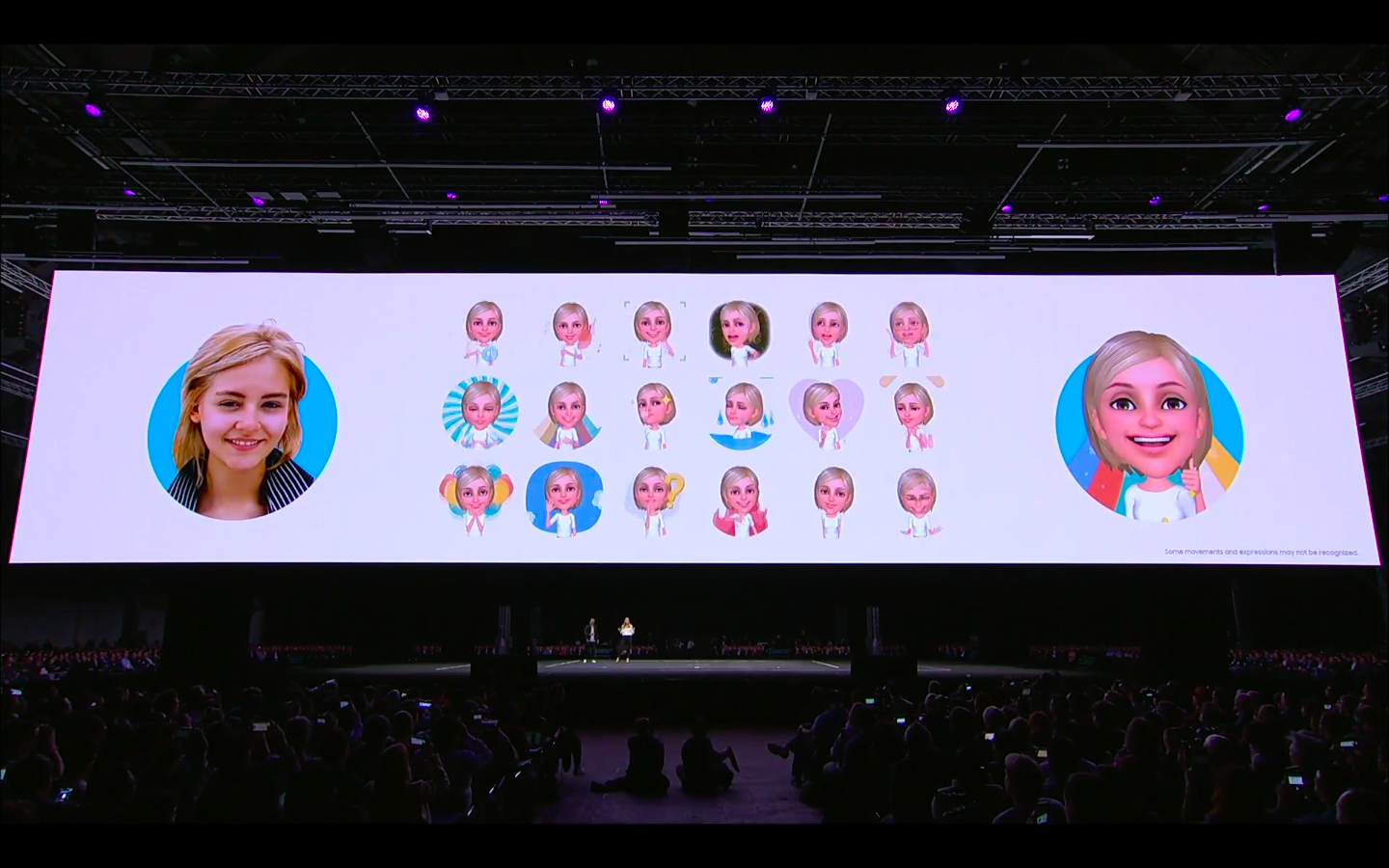 Bixby is staying but with more features such as in-built Translator, food identifier and the shopping assistant. 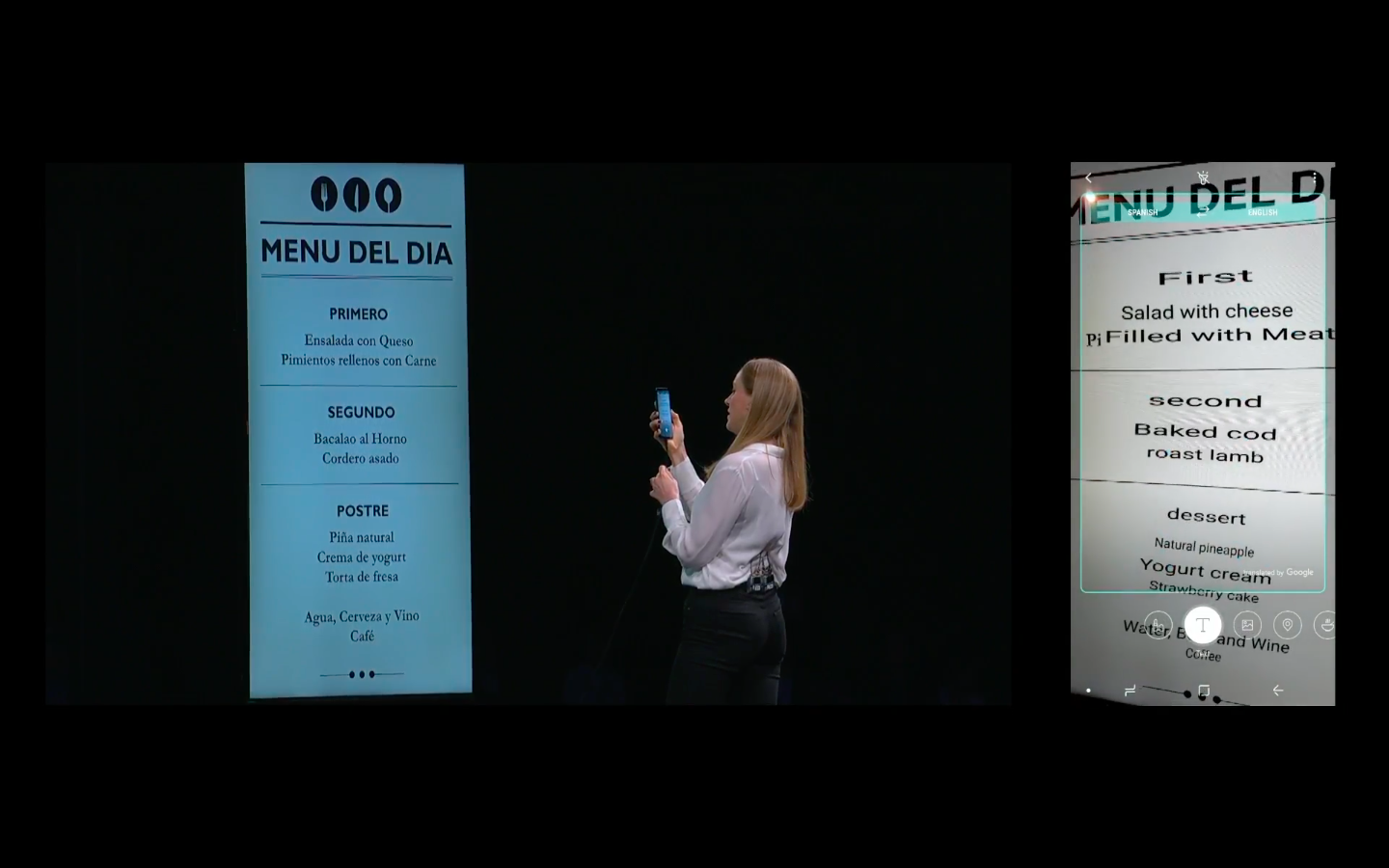 Samsung S9 will be part of Google ARCore. 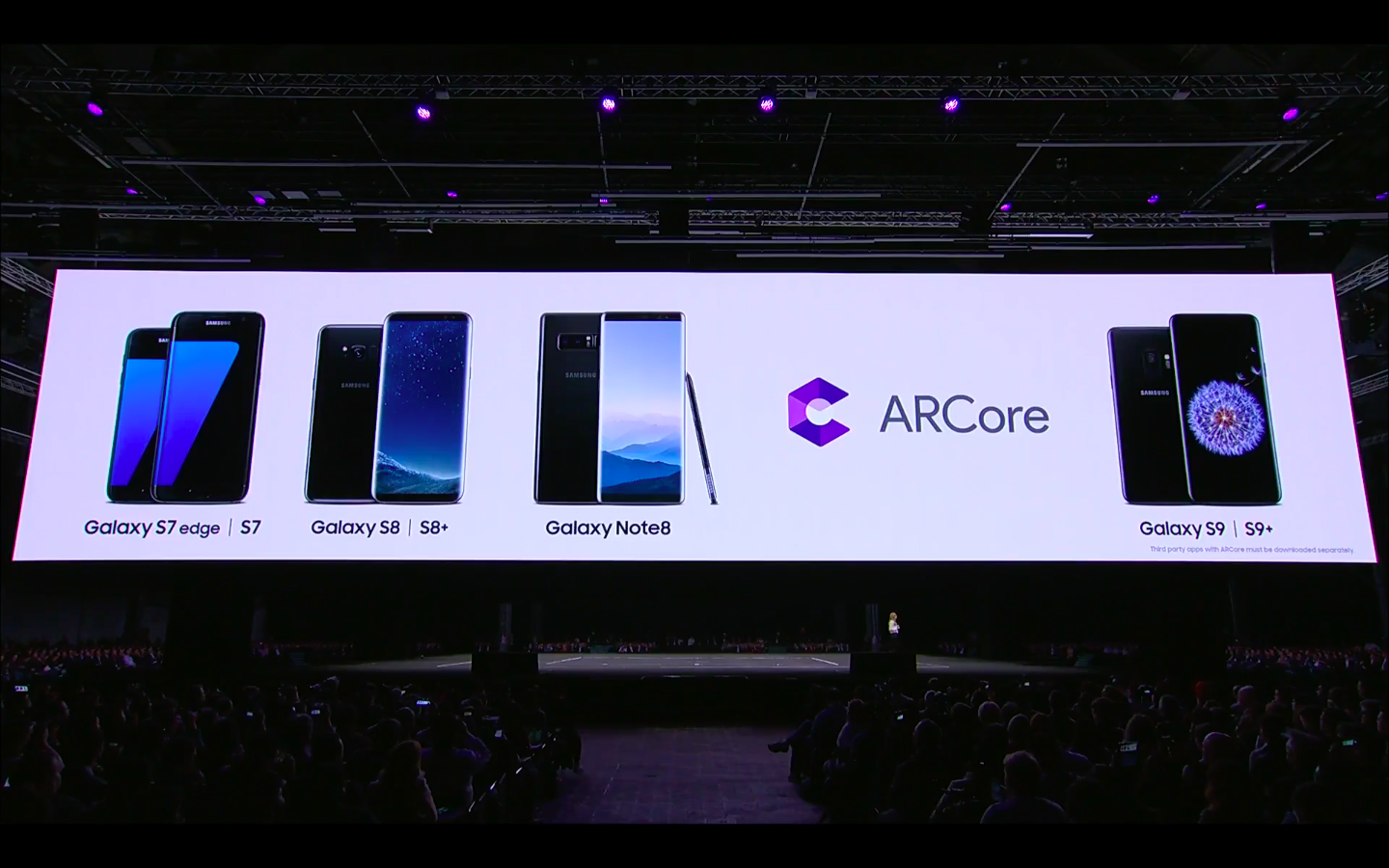 The phone will be have with the AKG Dual Speaker. 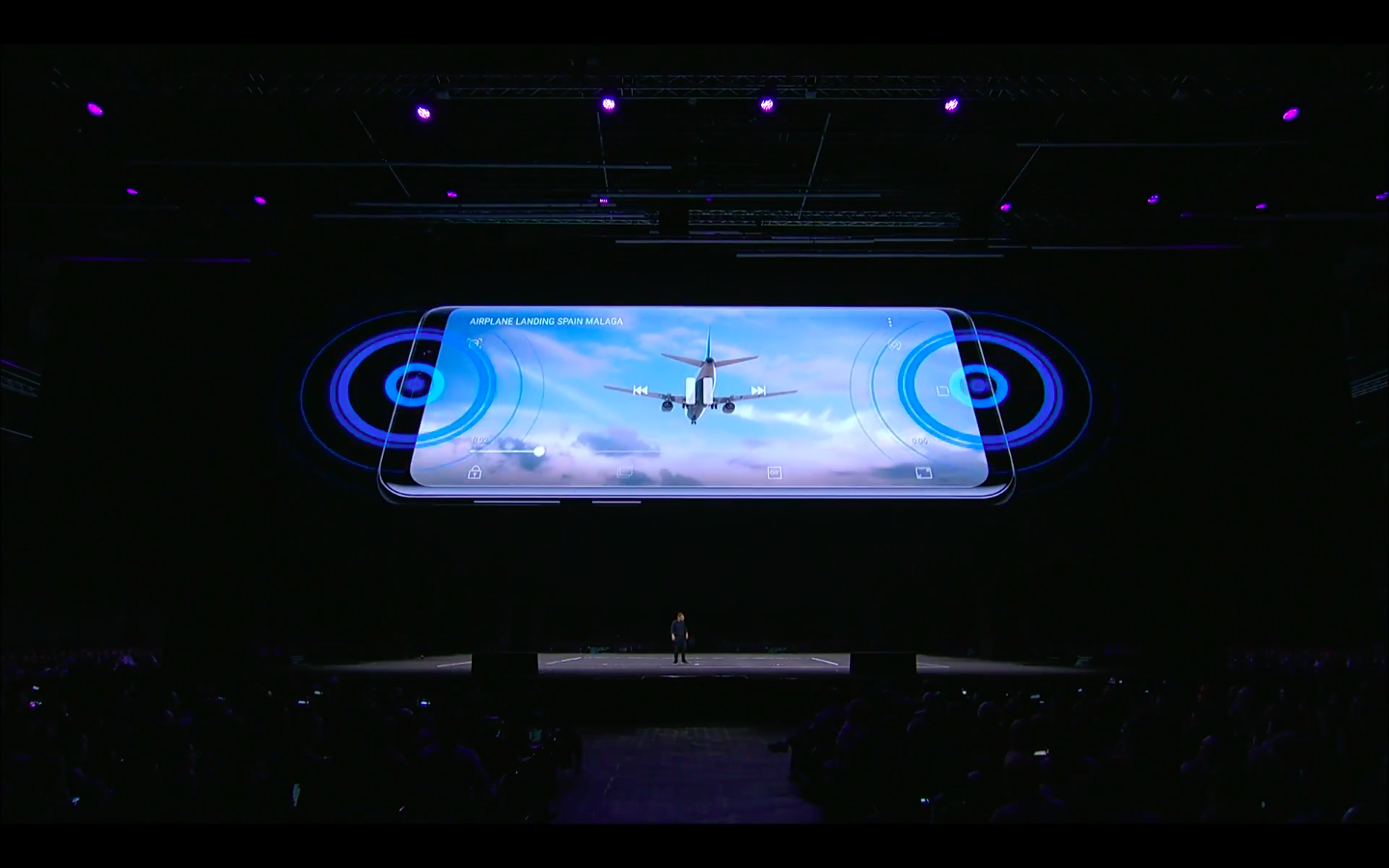 Samsung S9 will have better multitasking and now the home screen will also support horizontal orientation. 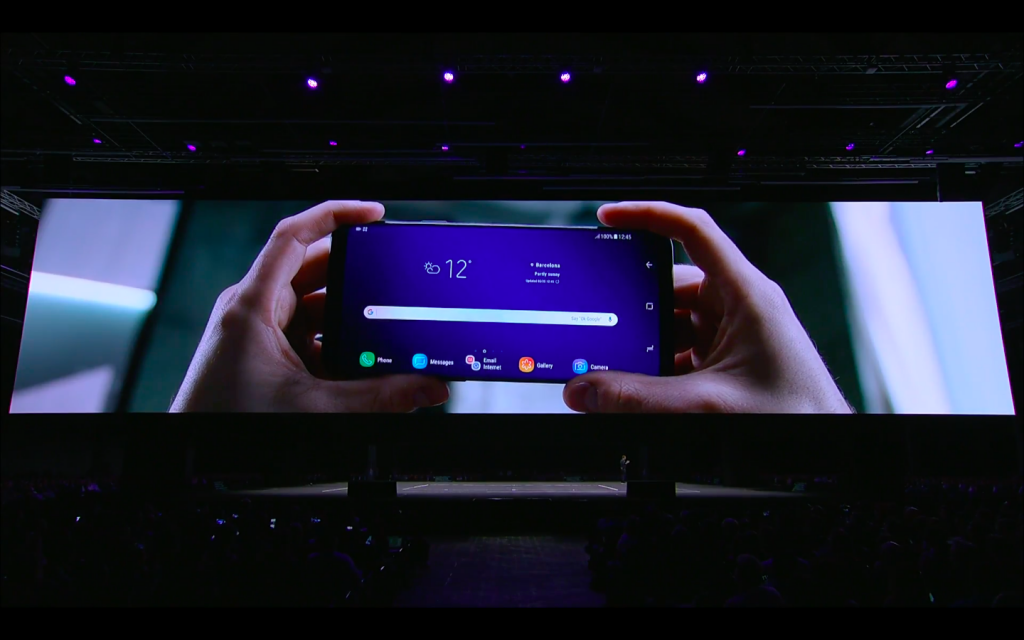 Samsung S9 “The Phone that Adapts You” 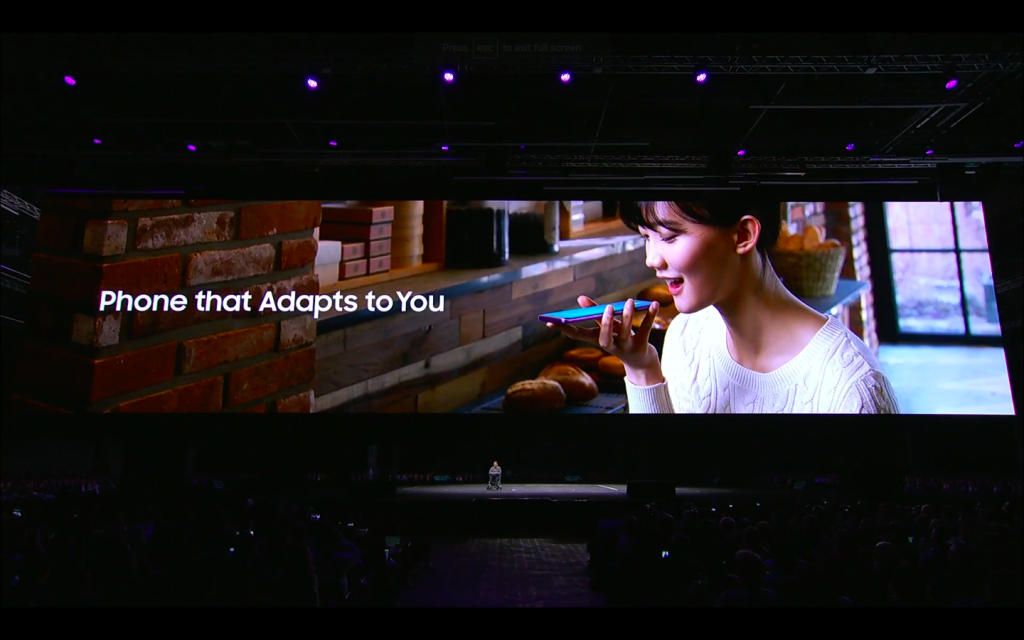 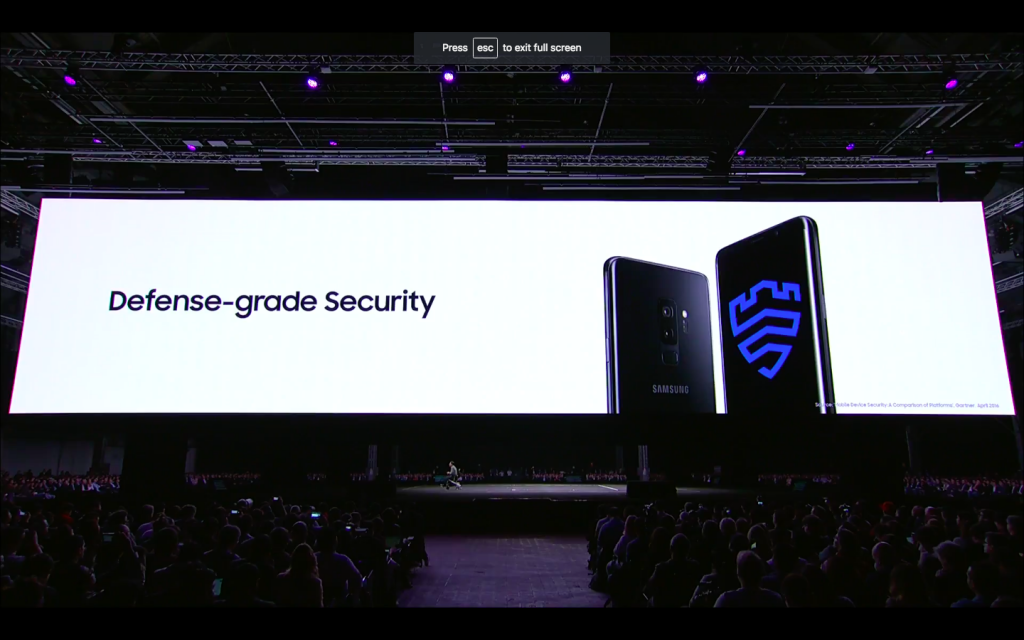 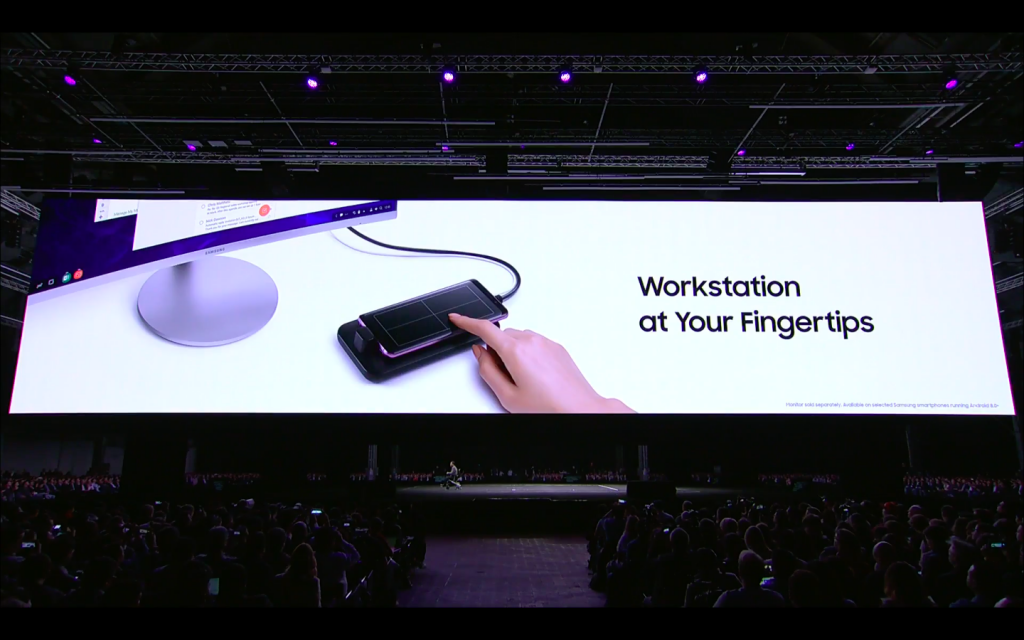 Samsung will start shipping the phone from 16th March and you can preorder on Samsung.com or at offline store. 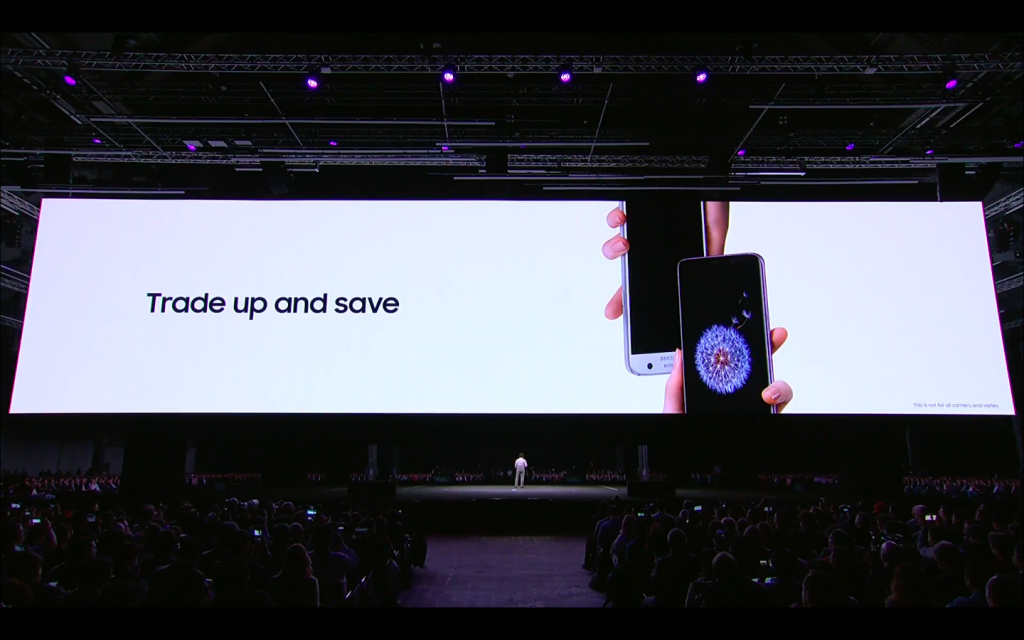 Thats all from the Live Event. Stay Tuned For More updates and News on Galaxy S9 and S9 Plus.