Vivo has launched its new flagship phone Vivo NEX in India. The phone was earlier showcased at Mobile World Congress 2018 and is already launched in China. Vivo NEX is the first smartphone by Vivo  which comes with a motorised selfie camera and display without a notch.

NEX has a motorised pop up front camera which is hidden within the body of the phone. Its an 8 MP camera with an aperture of f2.0. Talking about the back camera it has dual Camera setup of 12MP+5MP with 4-axis OIS and dual PDAF. 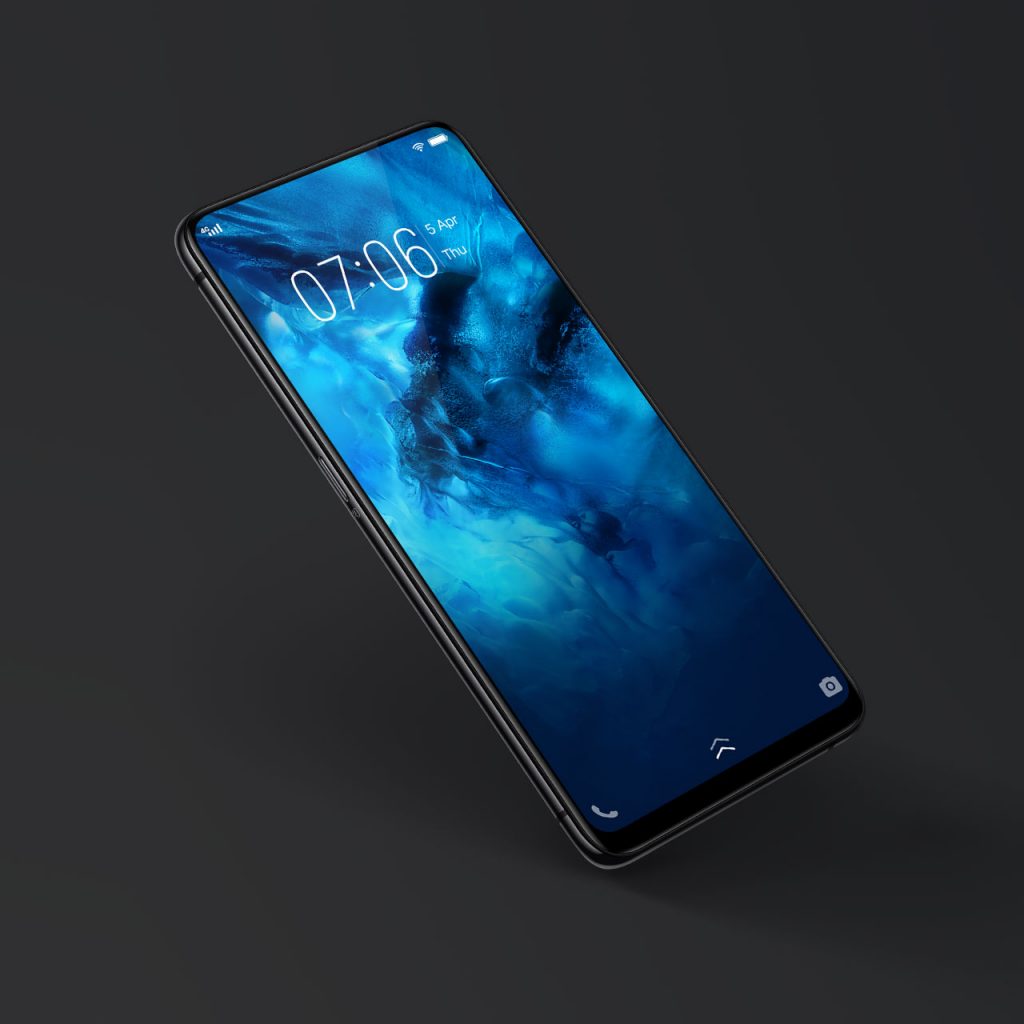 The phone has a 6.59-inch Ultra Full View display with 91% screen to body ratio. The phone uses the screen sound casting technology instead of traditional speaker for audio output. Under the screen there  is the Light sensor and proximity sensor. The phone also a the 3rd Generation in-display fingerprint sensor which is 50% faster than the previous generation.  Vivo NEX also a has a dedicated button to launch Jovi which is their virtual assistant with AI. 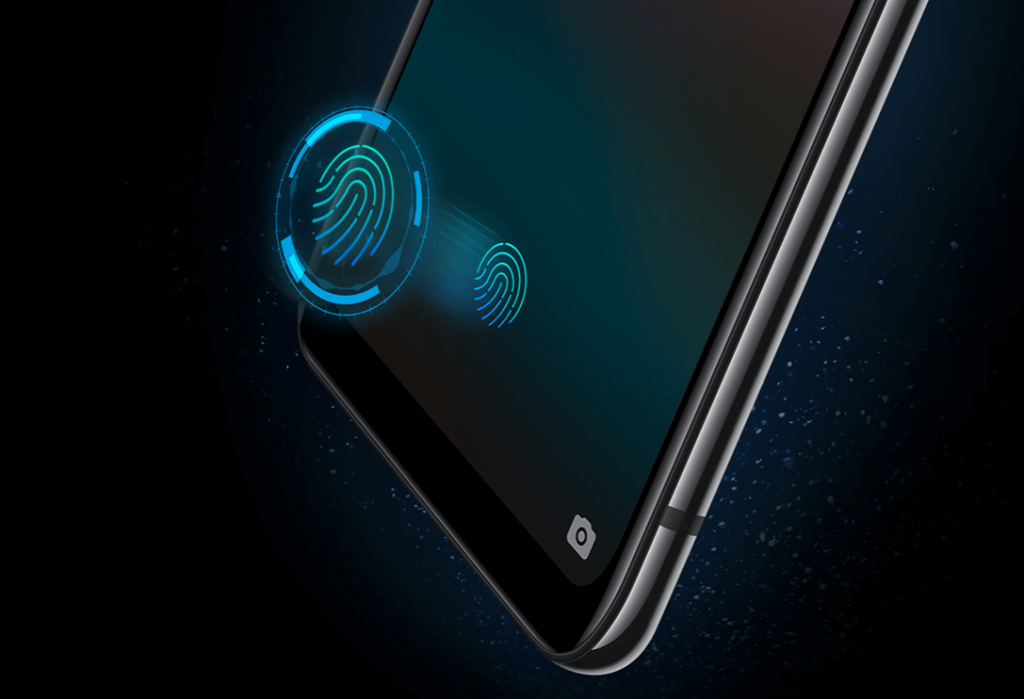 Talking about the other hardware details Vivo NEX has the Qualcomm Snapdragon 845 processor, 8GB RAM, 128GB Storage and 4000 mAh battery. The phone also supports fast charging.  In terms of software the phone will come out of the box with Android Oreo 8.1 and has lot of AI Features in it.

Vivo has announced today that the Price of Vivo NEX will be Rs. 44,990 and will go on sale starting 21st July. The phone will be available through Amazon and Offline channels.