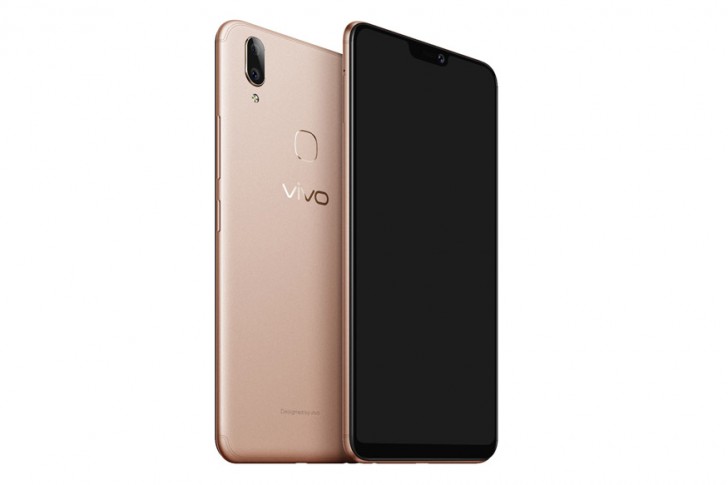 Chinese smartphone maker vivo launched cheaper version of V9 with same look and design. Vivo V9 Youth shares the same notch design in the front with the V9 but the company has launched the v9 Youth with the lower specs and  reduced price of Rs 18990.

V9 Youth comes with a Snapdragon 450 instead of the Snapdragon 626 and has a 16MP+2MP dual camera setup instead of 16MP+5MP of the V9. Front shooter in the V9 Youth is reduced to 16MP instead of 25MP of V9. The phone also offers the Face Unlock we have seen in the V9 and apart from that  screen is same 6.3-inch 1080X2280 with tall aspect 19:9 ratio and the same notch in front which houses the front camera and other sensors. It has 4GB RAM and is powered by 3260 mAh Battery. In terms of OS its the Android Oreo 8.1 based Funtouch OS 4.0

Vivo 9 Youth is in stock offline and online with a price tag of Rs. 18990 in Black and Gold Colour.