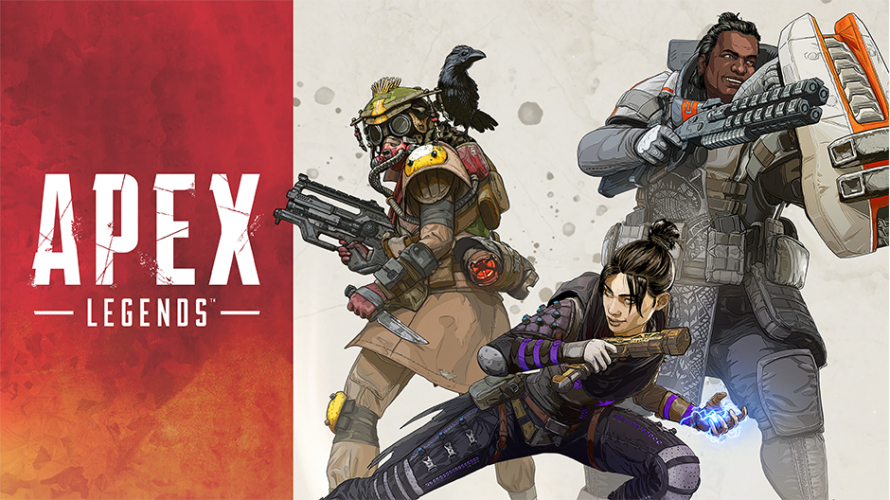 Apex Legends Will Now Get Free and Paid Battle Pass, Along With New Mode

Apex Legends which was released officially around 3 weeks ago is now the real BR craze. The game has already started breaking records which were held previously by BR giants, Fortnite and PUBG. Apex Legends has recently crossed over 25 Million active users on its platform and since its free-to-play and is available on PC, PS4 and Xbox One each one of you can enjoy it.

A new leak close to the company claims that Apex Legends will be getting both free and paid battle pass subscriptions. If you did not understand that, try thinking of PUBG Mobile Royale Pass, you get both free and paid sections for each user, Apex is trying to build something similar to that. As per rumors, Apex is going to call that as a free pass and diamond pass.

The leak was brought forward by @PlayApexLIntel on Twitter. The leaks claim that a new recruit mode will also be added into the game wherein a squad consisting of 3 people of Up to 20 players will be up against each other. You might be wondering well, that’s what the game actually is, however, there is a little twist. The player you revive will join your team and as usual, the last team standing wins the match and will take home the title “Champion”. Have any of you guys been able to get that title yet? Let us know down below in the comments.

Something about an #ApexLegends Recruit mode.
Could be something new, or its the only mode rn, because of the "max team 3" size thing… you know
I can't tell pic.twitter.com/BhHoyoGt7S

These kinds of leaks have been running through the community for quite a while now and the leaks are brought forward by people who data mine the game’s servers which in simple words, means that some people look into the game’s code. Today, Apex Legends pushed out a small update which makes it the second update to have been pushed by the company. The update weighed around 375MB so it probably did not carry any specific or special events. The update will be fixing all the temporary bugs and glitches which the players have reported the community on Reddit as well as on Twitter. What do you think about Apex Legends? Is it the new Battle Royale King?