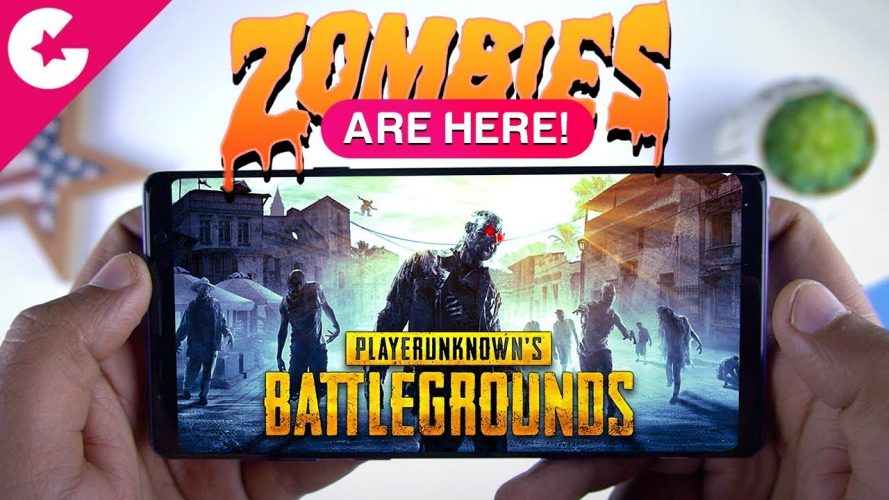 Tencent has been teasing their collaboration with Resident Evil 2 for over a month now, they have been dropping clues all around the map and even on their official social media handles. The 0.11.0 Update has been the most anticipated of them all and finally, the officials at PUBG Inc. have confirmed the launch date which will be this week on February 19. The game had gone into maintenance a couple days ago because of which the servers were down. However, PUBG has notified the players that the game will be taken down again for maintenance from 5:3am to 1:30 pm IST on February 18.

The new and updated 0.11.0 version will be pushed on Google Play and App store starting February 19. The update was confirmed by PUBG Mobile on their Discord servers. The extended beta version which lasted around a month will now finally be available globally. Also, the Zombie Mode now has a name, its called ‘Survive Till Dawn’.

Earlier we reported that the game might be receiving the BP to UC conversion feature along with the PUBG Mobile Prime and Prime Plus Subscriptions, however, these features will be skipping the 0.11.0 Update, since the main highlight of the game is the much-awaited zombie mode. Also, the Vikendi’s lone gun, the G36C won’t be making a debut in the update as well since these all features will most likely be pushed in a future update.

The PUBG Mobile Zombie Mode is actually more interesting than we thought, we were able to spend some time on the beta and its a treat, killing zombies is like the dream of every gamer out there and to introduce this into a BR game is even better. Keep an eye out on your store updates on February 19.

The PUBG Mobile 0.11.0 Update Patch Notes are as follows: