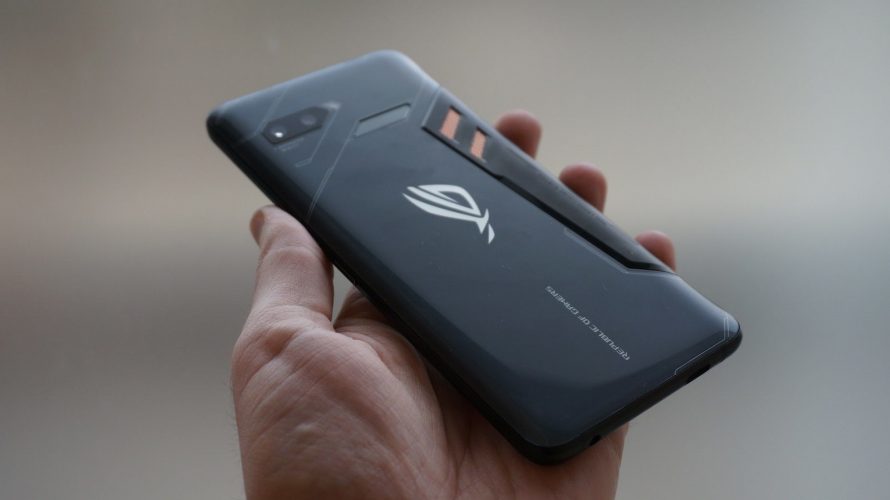 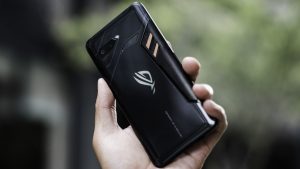 Yes, Gaming phones are a thing now, since Razer debuted with its gaming phone more companies like Xiaomi and Asus have stepped in on the field. Asus’ gaming brand ‘Republic Of Gamers‘ had unveiled its first ever gaming smartphone back in June this year. The initial launch took place in Taiwan and the pre-orders started soon until it went on sale in July itself.

During the launch of Asus Zenfone 5Z, Asus CEO Jerry Shen had mentioned that the ROG phone will be making way into India very soon. And after a wait of 4 months, Asus has officially announced that the ROG Gaming Phone will be launched in India on November 29.

The Asus ROG phone brings a lot to the table with its Snapdragon 845 SoC coupled with 8GB RAM and up to 512GB of UFS 2.1 storage. The processor clocks at 2.96 GHz and when paired with Adreno 630 GPU, which the company claims has been tuned for high-end gaming, it becomes a beast.

The Asus ROG phone also packs in a GameCool system, which the name itself suggests is used for cooling down the device during a heavy gaming session. It’ll be useful for you when you are getting some frags on PUBG along with your squad. The GameCool system basically improves thermals with the help of copper heat spreader to transfer the heat from the processor. It also comes with an AeroActive Cooler which is situated at the back of the device and it helps in blowing out air over the phone to keep everything inside cool.

The ROG phone sports a 6-inch OLED Full HD+ display with 1080×2160 pixel resolution which supports HDR content as well. A 90Hz refresh rate and the 1ms response rate is an icing on the cake. Asus claims the ROG phone to have the aforementioned feature to be an industry-first feature for a smartphone. 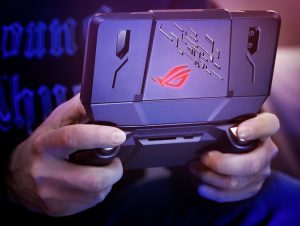 Also, a treat for the mobile gamers out there. The ROG comes with a customizable ultrasonic AirTriggers which can be used during games and it gives a slight edge to the user, it also consists of an additional AirTrigger on the bottom left corner of the device.

The device comes with HyperCharge adapter which basically increases the amount of power to be delivered to the phone up to 20W. The ROG phone packs in a 4,000mAh battery.

Asus India has started sending out media invites for the event on November 29th wherein the Asus ROG will be launched to the Indian markets. The ROG phone has a price tag of around £900 (approx) in Taiwan.

As of now, there has been no news on the Indian pricing of the device, stay tuned to this space and we’ll keep you updated.