OnePlus launched the OnePlus 6T an upgrade to its popular OnePlus 6 Phone yesterday in an event in New York. OnePlus 6T sports a new refreshed design in the front with a smaller notch on the top. The phone offers better camera performance, bigger battery and also has Screen Unlock feature where the fingerprint scanner is placed under the display. 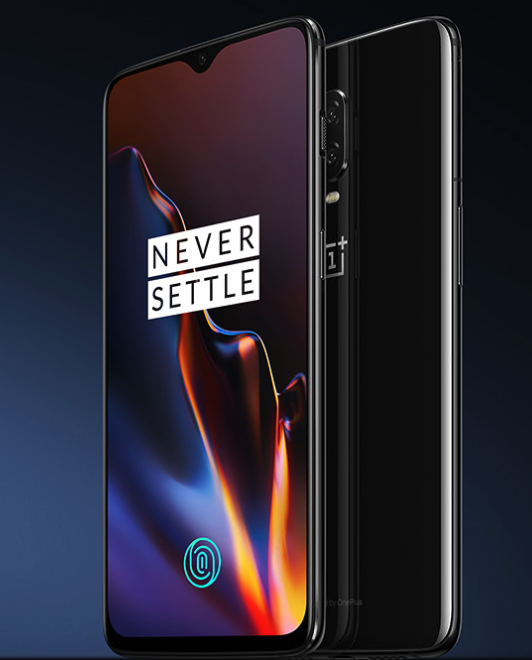 OnePlus 6T sports a 6.41-inch AMOLED Display with the resolution of 2340X1080 with an aspect ratio of 19.5:9. The screen is now bigger as compare to the 6.28-inch of the OnePlus 6. However, the notch is now smaller on the 6T with a Waterdrop design which we have also seen in the Oppo R17 Series. Due to the smaller notch for the first time this new phone from OnePlus doesn’t have the notification LED light.The screen also comes with the Corning Gorilla Glass 6 as compare to the Gorilla Glass 5 in the OnePlus 6. Apart from the LED notification light the headphone jack is now removed and company is proving a Type-C to 3.5mm adapter in the box. 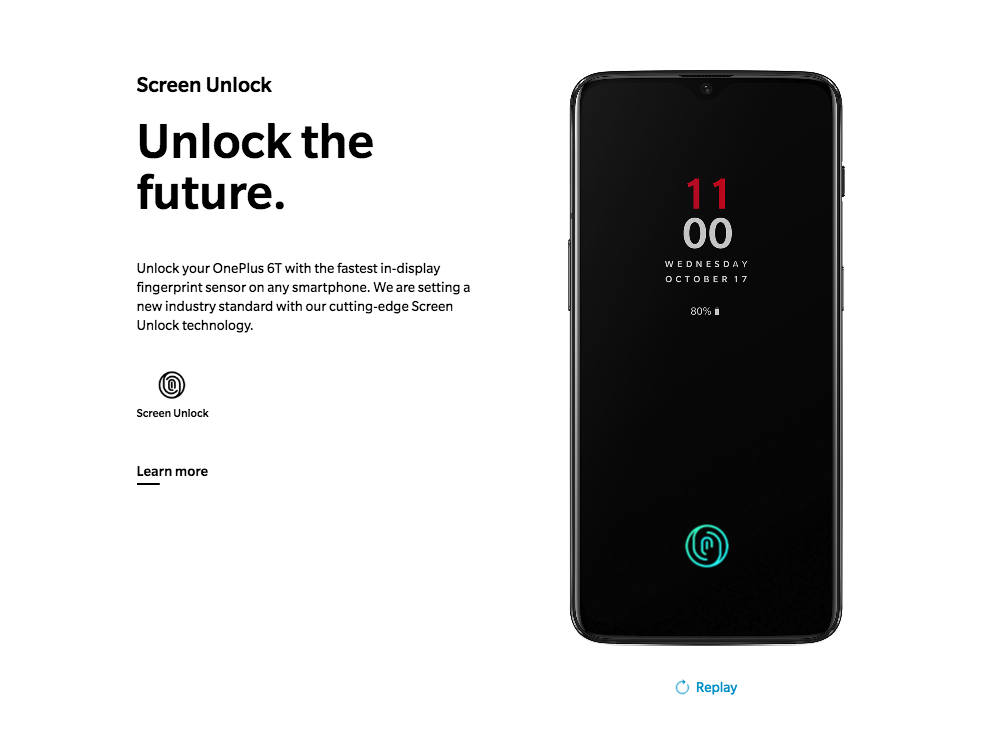 In terms of hardware specification the OnePlus 6T is powered by Snapdragon 845 processor, 6GB/8GB RAM and 128GB/256GB Storage option. There is no microSD card slot like in the previous variant. And also there is no 64GB Variant this time. The battery is now bigger which is 3700 mAh compared to the 3300 mAh of the OnePlus 6. The phone comes with Oxygen OS which is based on Android Pie out of the box. 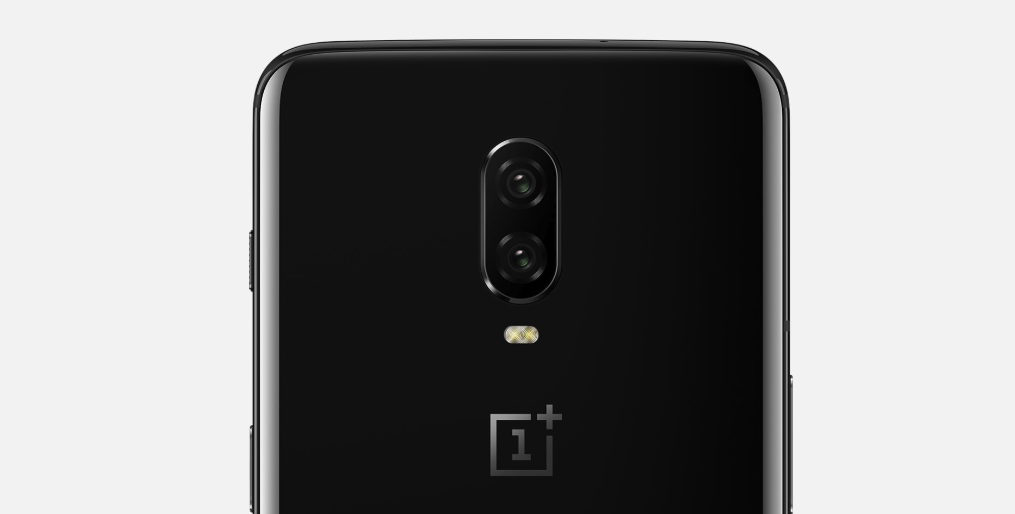 The camera on the OnePlus 6T are the same as the OnePlus 6  which is the 16MP+20MP dual rear camera setup and a 16MP Front Camera. There is a new nightscape mode which will improve the low-light photography. The update will also be available for the OnePlus 6 later this month. 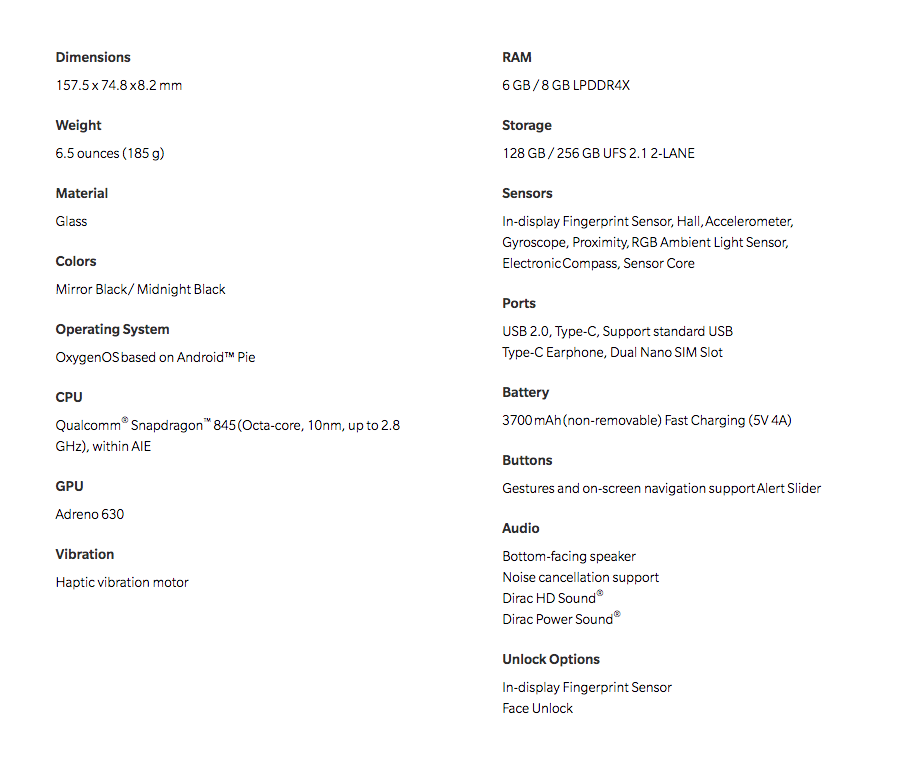 OnePlus 6T starting price in the US is $549 which is approx Rs. 40000. OnePlus is also hosting an event today in New Delhi where they will announce the pricing, Its expected to go on Sale on Amazon.in from 1st of November.