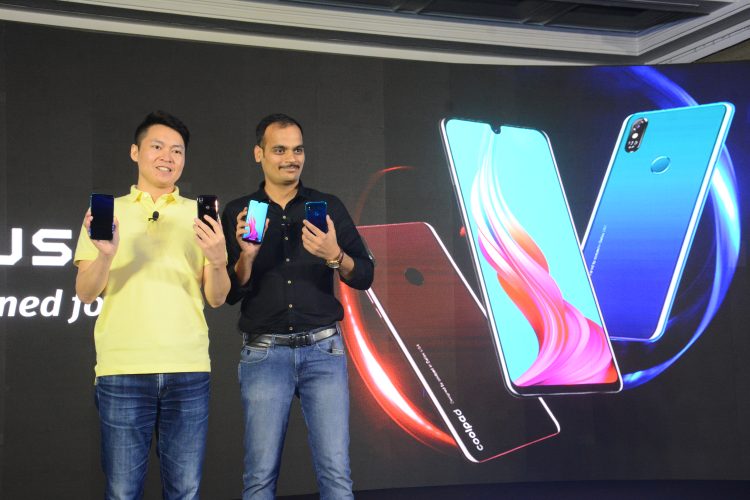 CoolPad has been quite mum these past few months. Until today, the company scheduled a media event wherein they launched their CoolPad Cool 3 Plus in India. The event was held in Delhi on 26 June. CoolPad states that they’ve combined the wants of today’s youth and millennials to launch the Cool Plus 3. 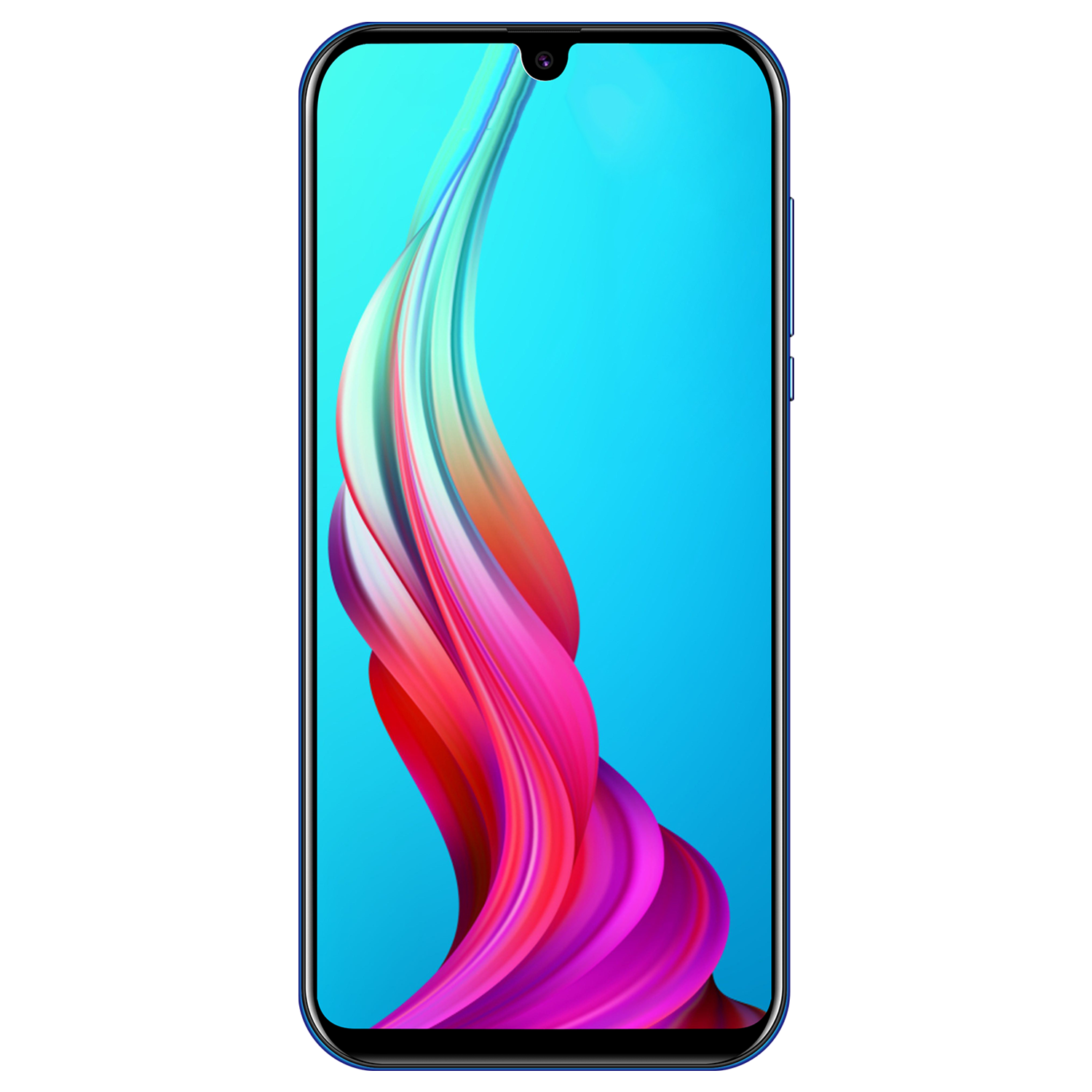 The company established by Yulong group has launched a device which sports a Dewdrop notch and what notably seems like the main highlight of the device is the rear camera which comes with a 13-megapixel sensor.

The CoolPad Cool 3 Plus runs on Android 9.0 Pie and sports a 5.71inch display with a Dewdrop notch as mentioned earlier. The device comes with a 19:9 aspect ratio. Under the hood, the Cool 3 Plus is powered by a quad-core MediaTek Helio A22 SoC coupled with either 2GB or 3GB of RAM.

As mentioned earlier, the Cool 3 Plus comes with a 13-megapixel rear camera with a Led Flash as well as a fingerprint sensor placed right below it. To the front is an 8-megapixel sensor for selfies and crisp video chat quality.

The device comes with 16GB/32GB onboard storage and as for connectivity, it comes with 4G LTE, WiFi and Bluetooth 5.0. The smartphone is backed by a 3000mAh battery. CoolPad Cool 3 Plus is priced at Rs. 5,999 for the 2GB + 16GB storage variant and the 3GB + 32GB storage variant is priced at Rs. 6,499 with the device scheduled to go on sale on July 2nd, exclusively on Amazon India.