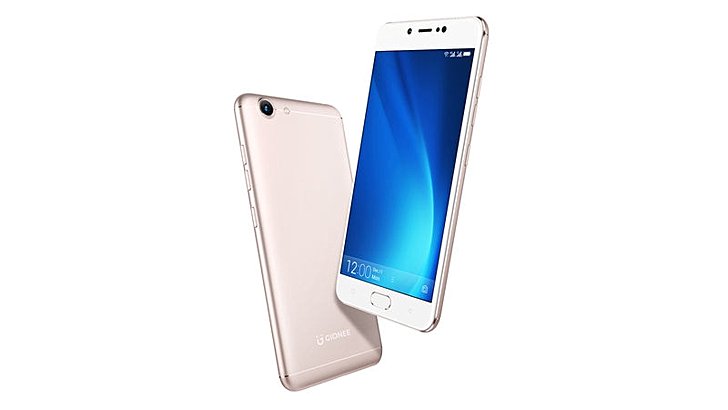 Gionee S10 Lite is now launched in India, earlier in May the phone was first launched in China. The phone looks something similar to the Gionee S10C with some changes here and there. The S10 Lite features a 16 MP front camera that has an aperture of f/2.0 and a selfie flash. Apart from the company also talked about WhatsApp Clone feature which will allow users to run upto WhatsApp accounts on the phone. The phone will be exclusively available via offline  stores. 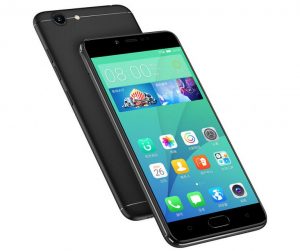 Gionee S10 Lite is available at price tag of Rs. 15,999 and will be available in offline stores from 23rd December Saturday. Talking about this price segment  we have the Moto G5S Plus which is considered as its main competition. There are also few launch offers with the phone such PayTM Rs. 250 cashback offer and also New & Existing Jio users will get additional 5 GB Data per month for a period of 10 months on a recharge of Rs. 309 or above.

In terms of specifications the phone runs on Amigo 4.0 based Android 7.1 Nougat. We have a 5.2-inch HD display and the processor is a quad-core Snapdragon 427 SoC which is clocked at 1.4 GHz. Than we have a 4 GB RAM and a 13-megapixel rear autofocus camera with LED flash, the rear camera has an aperture of f/2.0. Talking about the front we have the 16-megapixel fixed-foucs front shooter that has an aperture f/2.0 and Selfie Flash. As far as the battery is concerned it has 3100 mAh. 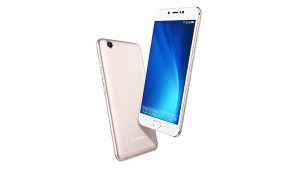 Talking about the storage the phone is available in 32 GB of inbuilt storage which can also be extended via microSD card (Upto 256GB). Sensors on board include accelerometer, digital compass, and proximity sensor. There is a fingerprint sensor on the home button on the front panel. It measures 148.7×73.7×7.9mm and weighs 155 grams. Gionee S10Lite has connectivity options which includes 4G VoLTE, Wi-Fi 802.11 b/g/n, Bluetooth v4.0, GPS/ A-GPS, FM radio, Micro-USB, and a 3.5mm headphone jack.