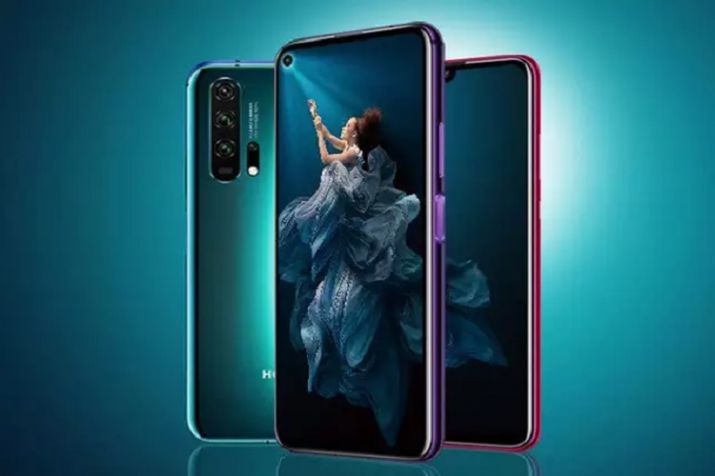 Huawei has been on the front page of every news site for almost a month now. However, it’s not for all good reasons. Amidst the controversy that Huawei is facing, their sub-brand, Honor has unveiled its much-awaited Honor 20 Series in India today in the afternoon.

The Honor 20 series bears the Honor 20, Honor 20 Pro and the Honor 20i. The Honor 20 and Honor 20 Pro are the higher variants which come with features such as Hole-punch cameras, Quad camera setup, Android 9.0 Pie with Magic UI 2.1 on top of it and, of course, the company’s homegrown Kirin 980 SoC. 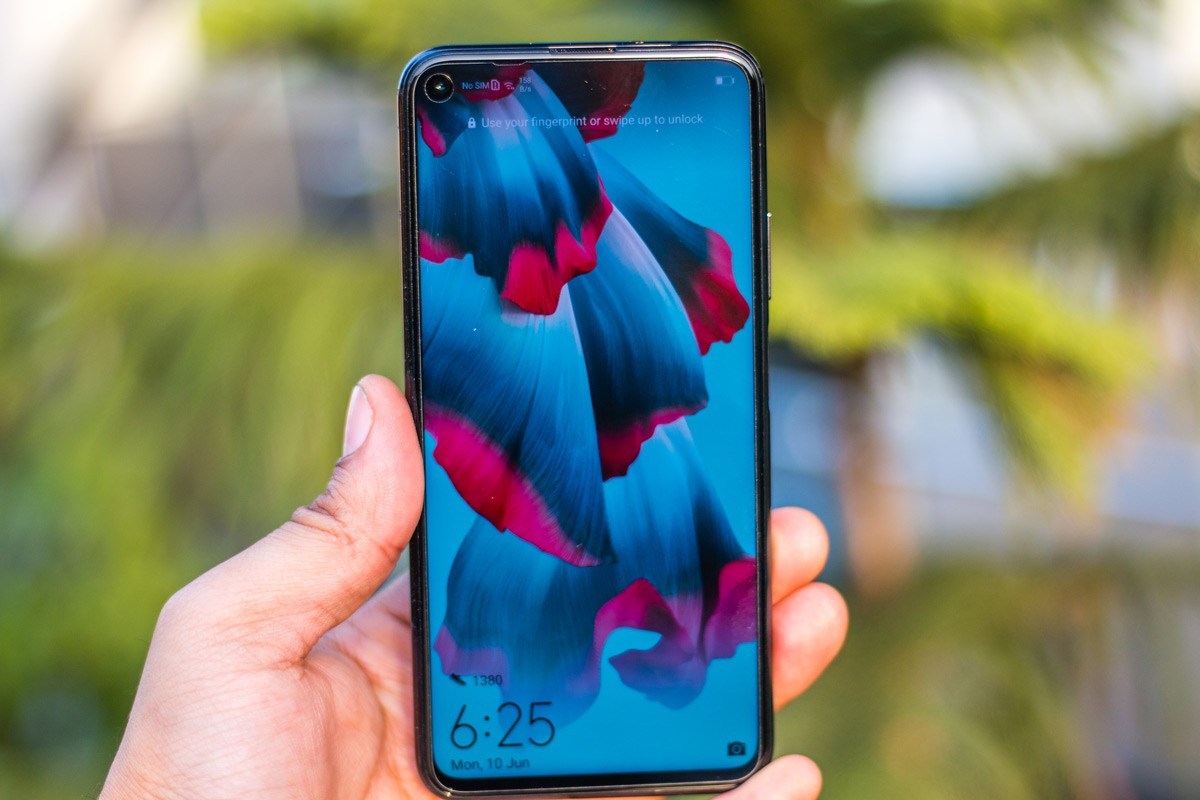 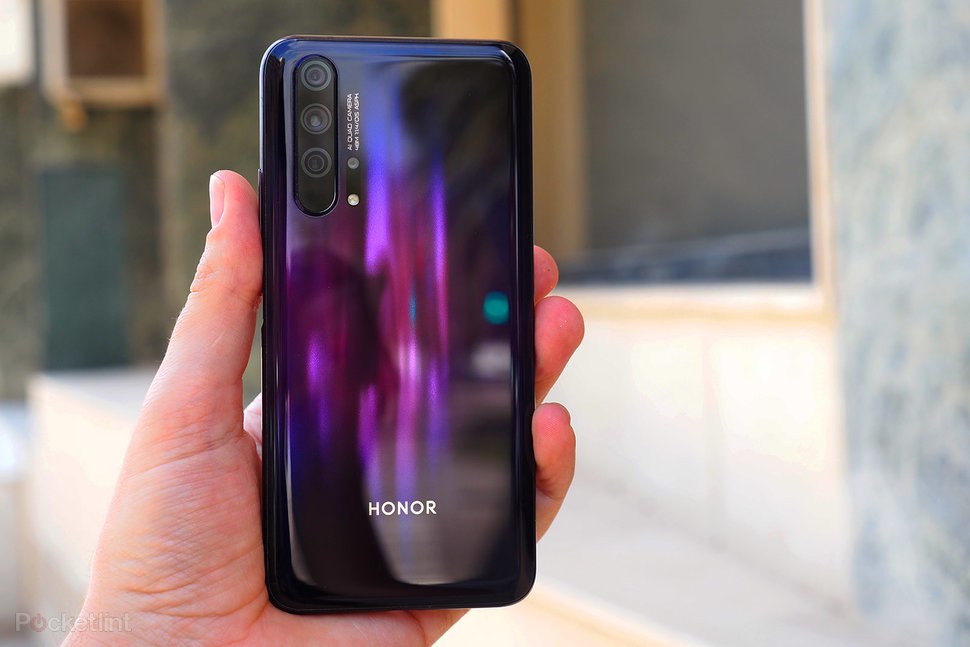 The Honor 20 Pro is not yet available and no official announcement has been made by them yet. However, we expect it to arrive very soon. The Honor 20i will be launched in Gradient Red, Gradient Blue, and the Night Black color variants. On the other hand, the Honor 20 will be available in Midnight Black and Sapphire Blue colors as seen before.