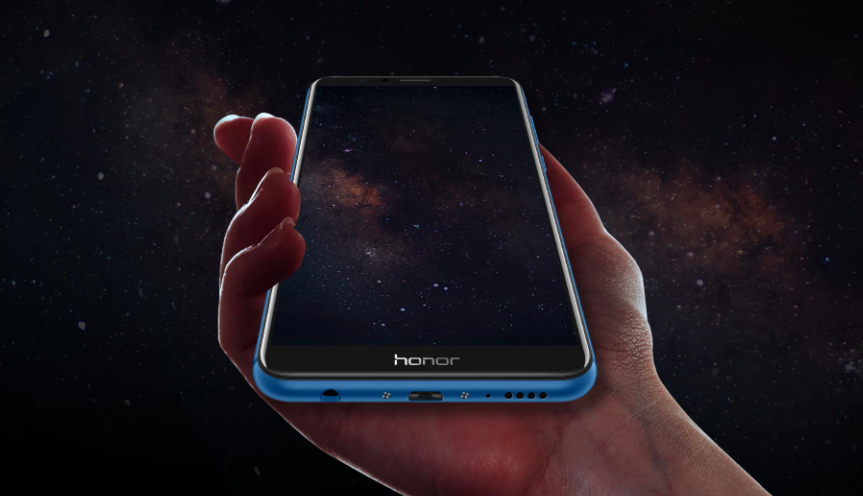 Honor 7X is Launched today in an Event in London. The Price of the Honor 7X starts at Rs 12,999 for the 32 GB variant and Rs. 15,999 for the 64 GB. Both variants will go on sale exclusively on Amazon on December 7th 12 PM onwards and Registrations for the first flash sale are already open. Honor 7X will be available in Black, Blue and Gold Colour. 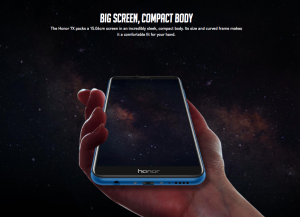 Talking about the Camera Honor 7X has a Dual Camera setup where we a 16 MP primary sensor and a secondary 2 MP camera with PDAF (Phase detection auto focus) and LED Flash.  In the front it has an 8 MP Camera.

As mentioned earlier the phone is offered in two storage option 32 & 64 GB and memory is expandable via a MicroSD card (Hybrid Sim Slot). 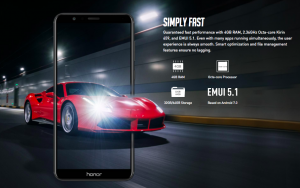 Other feature of the phone consist of 4G VoLTE, 3.5mm Headphone Jack and micro usb Charging Port. The measurements of the phone is 56.5×75.3×7.6mm and weighs 165 grams.