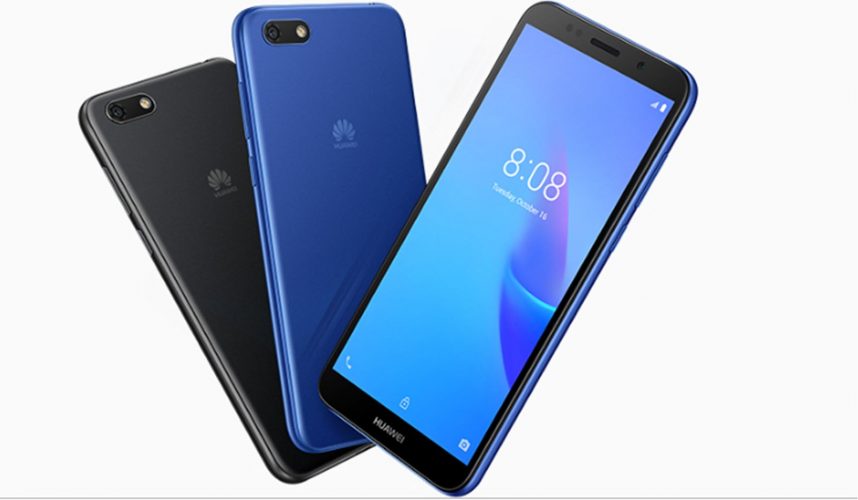 The Android Go program focuses on providing some of the best features on a budget-friendly device. Huawei has just now launched its Y5 Lite as their second Android Go smartphone. Last year, the Huawei Y3 was launched which was the first ever from Huawei to enter the bandwagon of Android Go devices.

The Huawei Y5 Lite features an 18:9 display with a 5.45inch HD+ IPS FullView panel along with 295ppi pixel density. The device runs in Android 8.1 Oreo Go Edition and is a dual sim device.

Under the hood, the device is powered by a quad-core MediaTek MT6739 SoC coupled with just 1GB RAM. As for the cameras, the Huawei Y5 Lite comes with an 8MP sensor at the rear which also supports panorama mode, phase detection autofocus and comes with f/2.0 aperture. As for the front camera, the device sports a 5MP selfie camera with f/2.2 aperture and also supports Selfie Toning feature. 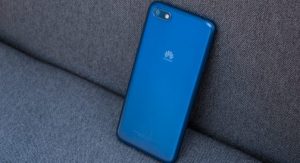 The device is priced at PKR 16,499 in Pakistan which roughly comes around Rs. 8,200 in India for the lone variant. The Huawei Y5 Lite will come in Blue and Black color variants.