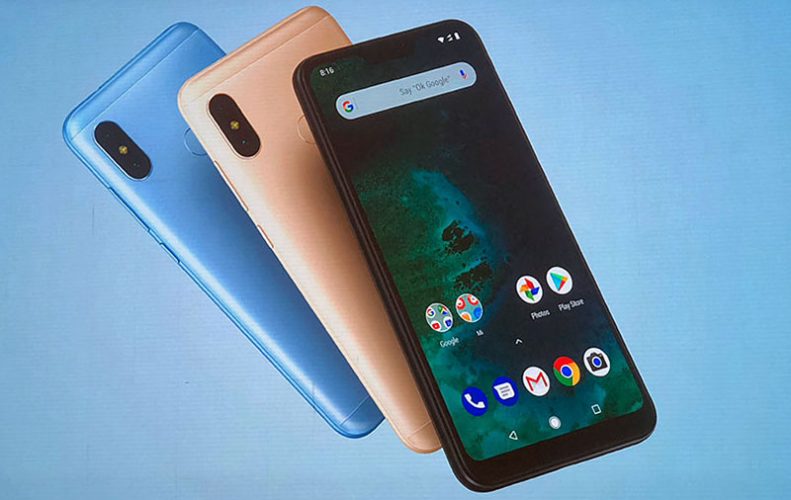 The Xiaomi Mi A1 and A2 were the two phones from the Chinese company to ever take part in the Android One program. The Mi A1 was the people’s choice since it received a lot of sales and was an immediate success. Since then, the people have been asking for a successor and the Mi A2 was launched back in August 2018.

The Mi A2 was not as popular as the Mi A1 but it did receive some attention. The Mi A2 was priced at Rs. 16,999 back in August and had got a price slash by Rs. 1,000 back in November. Today, Xiaomi has officially announced that the Mi A2 will receive a permanent price cut which will bring the price tag to just Rs 13,999. 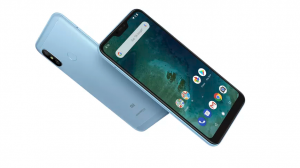 The Mi A2 sports a 5.9inch Full HD+ display with an 18:9 aspect ratio and a pixel density of 403ppi. The device comes bearing a dual rear camera module with a 12MP Sony IMX486 sensor and a secondary 20MP sensor with f/1.75 aperture.

The Mi A2 is powered by a Qualcomm Snapdragon 660 SoC and is available in two RAM variants 4GB/6GB RAM. The device comes with a 64GB/128GB storage variant and as for connectivity, the device supports 4G VoLTE, WiFi 802.11ac dual-band, and a USB Type-C port. The Mi A2 packs in a 3,000mAh battery which supports Quick Charge 4+ 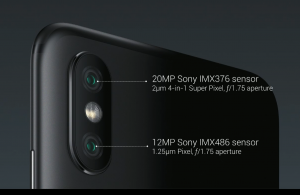