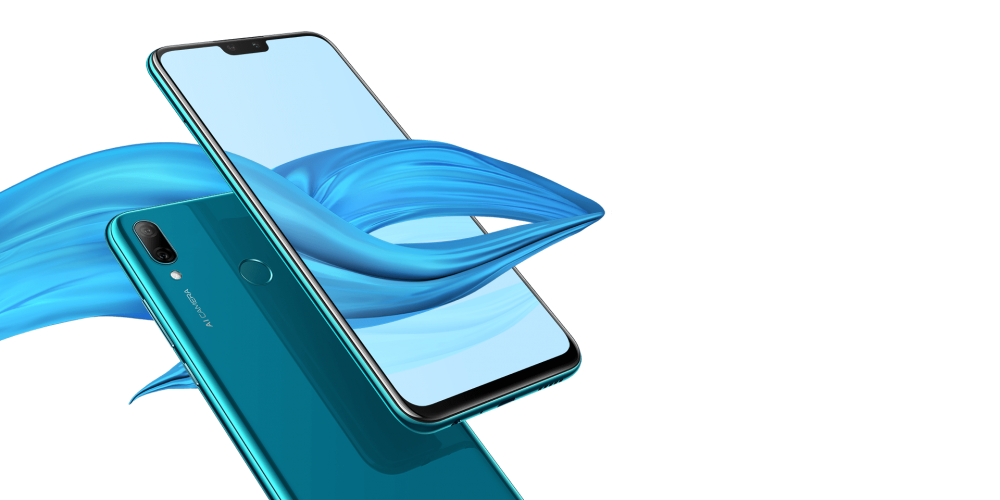 The Huawei Y9 (2018) was launched a couple of months ago and today the Chinese smartphone manufacturer has unveiled a successor to the Huawei Y9 with no name changes at all. Well, except for the name change there’s a lot that’s new on here. For starters, the device now comes with four AI integrated camera sensors with 3D arc design and many other features accompanied by it.

The Huawei Y9 sports a 6.5inch full-HD+ display with a FullView Display Panel and a 3D curved design. Huawei brings back its GPU Turbo which was first introduced on the Honor Play. The Company claims the latest tweak to the GPU Turbo will increase the efficiency and a 1.3times increase in the overall GPU performance.

Under the hood, the Huawei Y9 is powered by an octa-core Kirin 710 SoC with the AI-powered 7.0 and the above mentioned GPU Turbo features. The Huawei Y9 is priced at just Rs. 15,990 for the 4GB RAM variant and as of now there’s only one variant of the device available.

The device supports 4G VoLTE, WiFi, Bluetooth, GPS and comes with a standard Micro-USB for charging and data transfer. The device comes with a fingerprint sensor at the rear which supports Fingerprint 4.0 identification. The Huawei Y9 (2019) will be available exclusively via Amazon.in in Midnight Black and Sapphire Blue color variants. There are multiple offers for the launch with Huawei partnering up with Boat for a discount on their Boat Rockerz Sports Bluetooth headphones that cost Rs. 2,990 if bought along with the Y9.

The Huawei Y9(2019) will be available from January 15 on Amazon and will go up against the likes of Zenfone Max Pro M2, Redmi Note 6 Pro, and other devices.