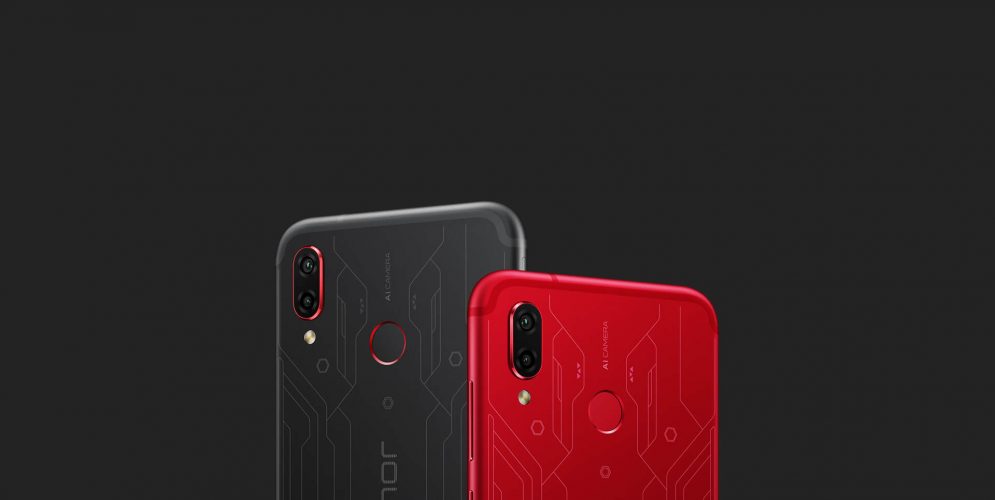 Huawei’s sister brand Honor has been doing very well in the budget segment for quite a while now. Lately, Honor has started rolling out the EMUI 9.0 update which packs in Android Pie 9.0 for its Honor 10, Honor Play and Honor View 10 as well. Honor announced about this update to the users in India on Friday.

The EMUI 9.0 was amongst the most anticipated updates to the aforementioned devices. This update will bring in tons of feature which will increase the overall performance of the device such as the full screen-UI, Password Vault, AI shopping, Digital Balance dashboard, Hivision visual search, Wireless sharing and also the best of them all the GPU Turbo 2.0.

The GPU Turbo 2.0 brings in a much well designed AI which will help optimize intensive workloads and will boost the device’s overall performance and as for gaming, the GPU Turbo was made for it. It also comes accompanied with an uninterrupted Gaming mode which will help the gamers focus on their gaming agendas more and they won’t be distracted or disturbed by spam calls and other notifications.

The Chinese Smartphone manufacturer confirms that the above-mentioned devices will be the first of the lot to receive the update anytime this month via OTA. The update also brings in a new UI and gesture-based navigation features with AI capability.

The EMUI 9.0 update will bring in a new Digital Balance dashboard which as suggested by the name will let the users track their device usage metrics and can set time quota for each and every app making the user’s life even more productive.

This update also brings in a new update to the camera app which will help the device recognize some major landmarks, paintings, well-known structures and surroundings with the help of AR.

This will help the user to get a desktop-like experience right on their fingertips. The device when connected wirelessly to a TV can help make it a monitor to continue their workflow on that. Users can use this to present their photo slides, videos or even game on it for a change.

Honor View 10, Honor 10 and Honor Play users can manually download the update by just directing themselves towards the settings app or the System Update app made especially for it. If you have not received an update as of now, do not worry, OTA’s take some time and you’ll have it in no time.