Meizu 16 Series To Be Launched in India on December 5

Meizu is not a very well-known brand in the Indian markets, although, the company does not want to back out of this and they are willing to catch the attention of Indian smartphone users. Earlier this year, Meizu launched its dual-screen Meizu Pro 7 smartphone in India which caught some attention but wasn’t that successful.

Meizu wants to get back into the smartphone game with its latest offering, the Meizu 16 Series, which includes the Meizu 16 itself and the Meizu 16th, a new type of names we can see here. The launch is set to be on December 5.

The company started teasing the launch of its device on its official Twitter handle from the past few weeks. The company has been tweeting the features and main highlights of the device day-by-day attracting a lot of insights.

Both the devices are similar to each other except for the processors in it. The Meizu 16 and 16th both feature the 6inch Full HD+ S-AMOLED display with a bezel-less design and no sign of a Notch. It also includes the lately trending in-display fingerprint sensor. 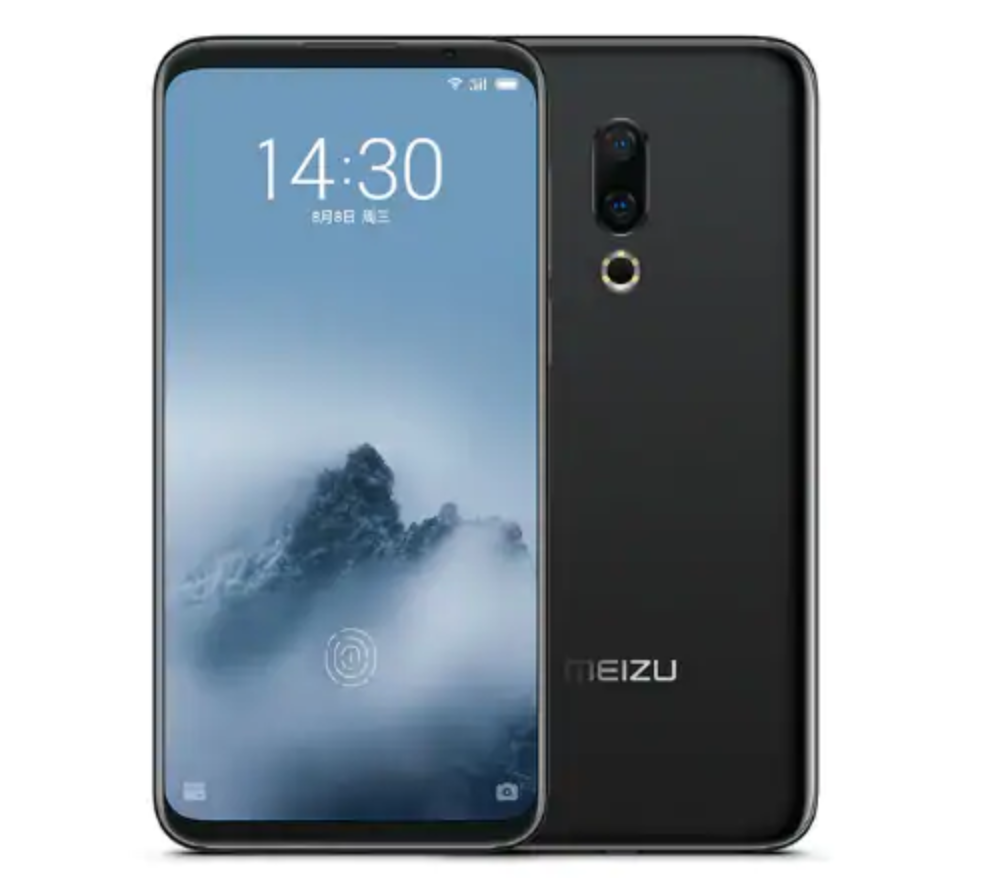 Both the device sport a 20MP selfie camera with AI face Unlock feature and a 12MP+20MP dual-rear camera setup with OIS and 3x lossless zoom.

As for Meizu, December is packed with its flagship as well as budget device launches with a rumor of the Meizu M6T around the Internet. Keep your calendars marked on December 5 for the Meizu launch.