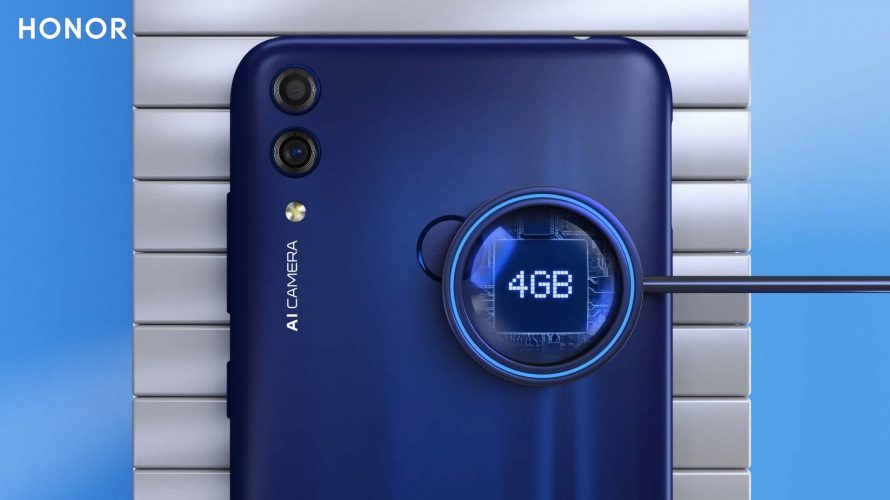 Honor is well known in India for its budget-oriented devices. Recently, Huawei’s sister company launched the Honor 8X a few weeks back in the Indian markets with a price tag of Rs.14,999. Rumours of the alleged Honor 8C were floating around the Internet for a past couple of. The successor to the Honor 7C was finally launched today in an event alongside the Honor Band 4.

As for the camera specs, the dual AI cameras at the rear of the 8C features a 13MP+2MP module with a f/1.8 aperture. To the front, the Honor 8C flaunts the 8MP lens with f/2.0 aperture for crisp selfies and portrait pictures too. 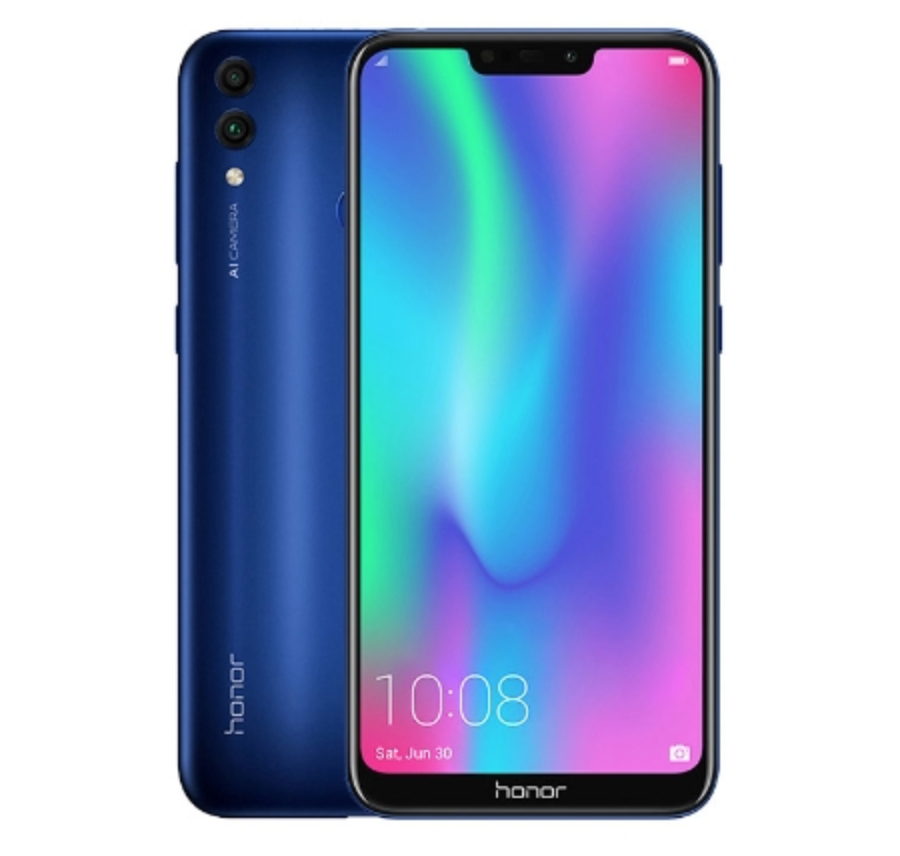 The Honor 8C will be available via Amazon.in and also Honor’s official online store, Hihonor.in. Also, the Honor Band 4 was launched beside the 8C and is priced around Rs. 2,000.  The Honor Band 4 features a  while the Running 0.5-inch black and white OLED screen.

The Honor Band 4 supports Bluetooth 4.2 as well as NFC for payments. The Honor Band 4 comes with 77mAh battery and the company states that it can last 21-day battery life on a single charge. it also offers various features such as, sleep tracking, swim stroke tracking and the ability to switch between wrist mode and foot mode.