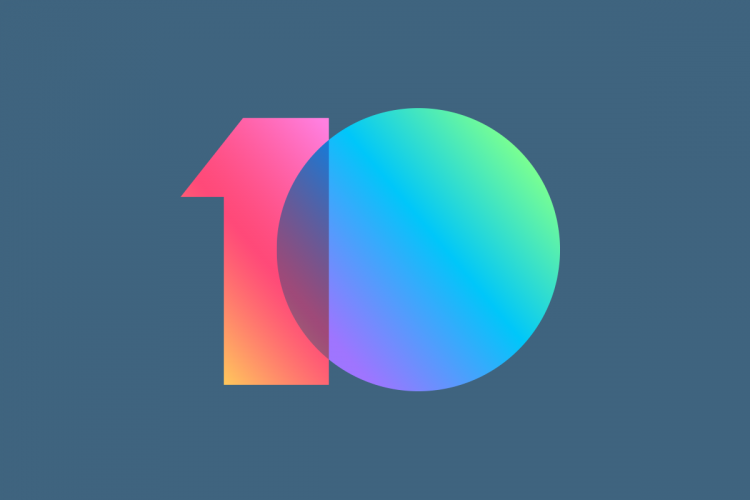 Since the MIUI 10 was globally released, the company has made regular changes and necessary tweaks to the system. In this recent update provided by Xiaomi, the company has decided to finally bring out the dark mode update to its system apps such as the Phone dialer, contacts, Gallery, calculator, notes, screen recorder updater and etc.

This new dark mode update brings shade to the notifications, volume sliders as well as the recent apps menu. According to a report from the folks at Fone Arena, who were the first to spot the dark mode, the Chinese smartphone manufacturer has added the dark mode in the system apps of MIUI Global Beta ROM 9.2.14, however, the company still does not offer wide-dark mode. The main intention of providing users with the dark mode update is to ease the pressure of direct light hitting their eyes, the dark mode is easier on the eyes and helps maintain efficient battery life on devices with an AMOLED display, since the panels switch off the pixels that are black, which in turn saves the battery.

The MIUI team has announced the launch of the global beta release in a forum post but they haven’t been able to include the changelog which would confirm the dark mode update and also we would’ve had a brighter idea of what else the update will be carrying.

Many apps apart from the stock ones will also be receiving the dark mode update, apps such as the Mi Account, Dual Apps, Manage apps, App Lock, Data Usage and etc. The company is said to roll out the update for users by February 15th, which is today. Another thing to note down is the availability of the update, the global beta ROM won’t be available to older devices such as the Mi 4, Mi 5, Redmi Note 3 and etc. Keep an eye out for the update by visiting the updater app, the update will be rolled out via OTA and will take time to reach the users.