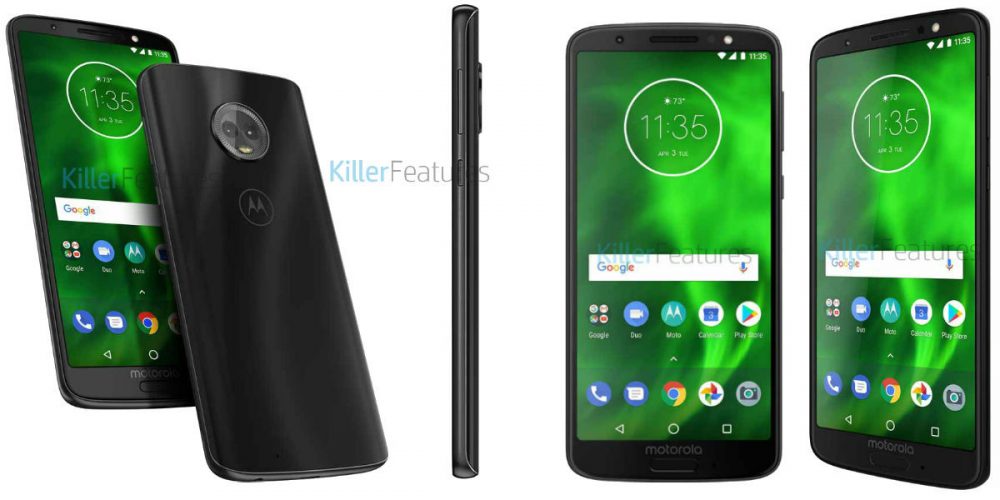 Motorola might be holding the announcement of the Moto G6 Series as there is a massive leak showing how the Moto G6 and G6 Play  will look like. The leak also revealed specs and price information of the upcoming Moto phones. There were rumours all over the internet about the Upcoming Moto G6, G6 Plus and G6 Play but with this latest leak we have pretty much all the information about the duo. 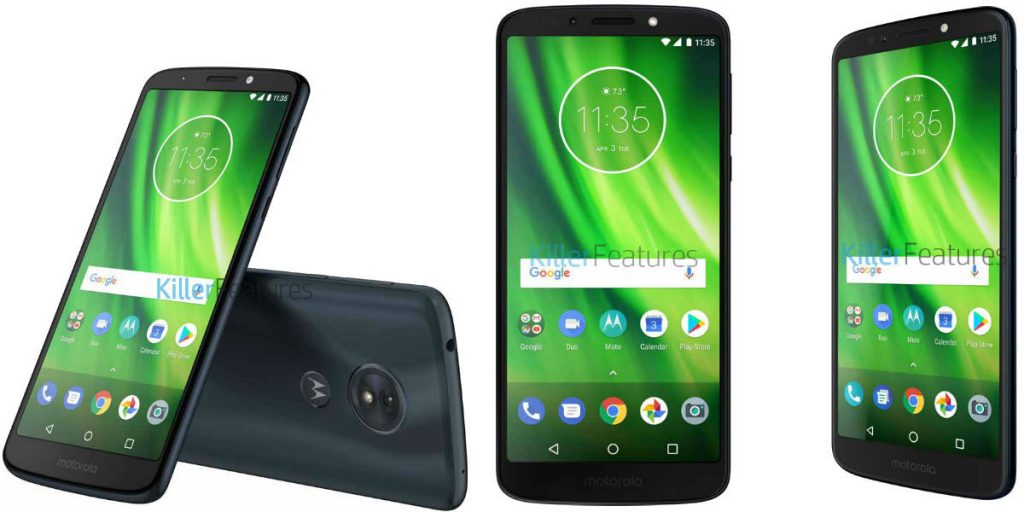 Moto G6 Play will be the affordable phone with the 5.7 inch HD+ display which means it will have an 18:9 aspect ratio. It is believed that the Moto G6 will have Qualcomm’s Snapdragon 430 Octacore processor which is clocked at 1.4 GHz. 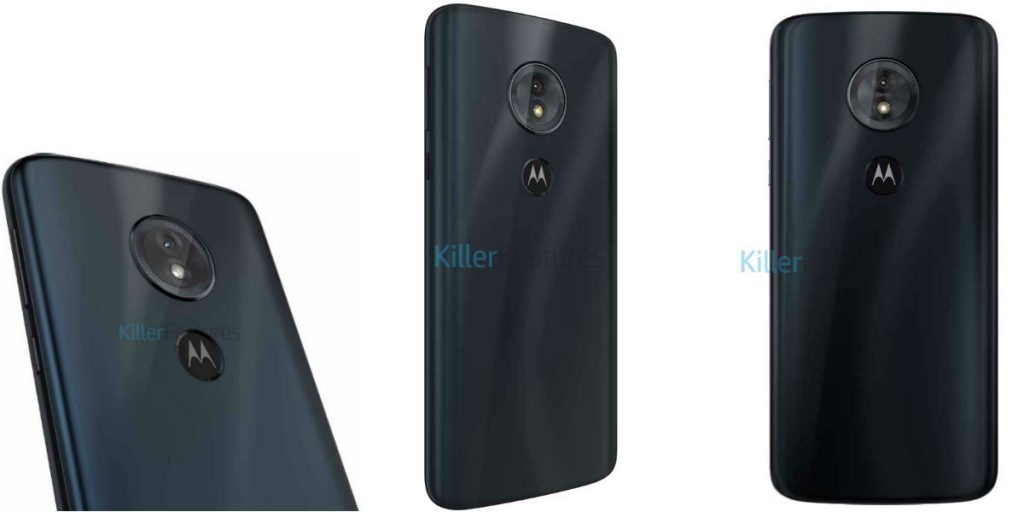 The back of the phone we have  camera module which is said to be a 13 Megapixel with Rapid Focus Technology. The phone is powered by 4000 mAh battery and in terms of OS it will most likely be Android Oreo. 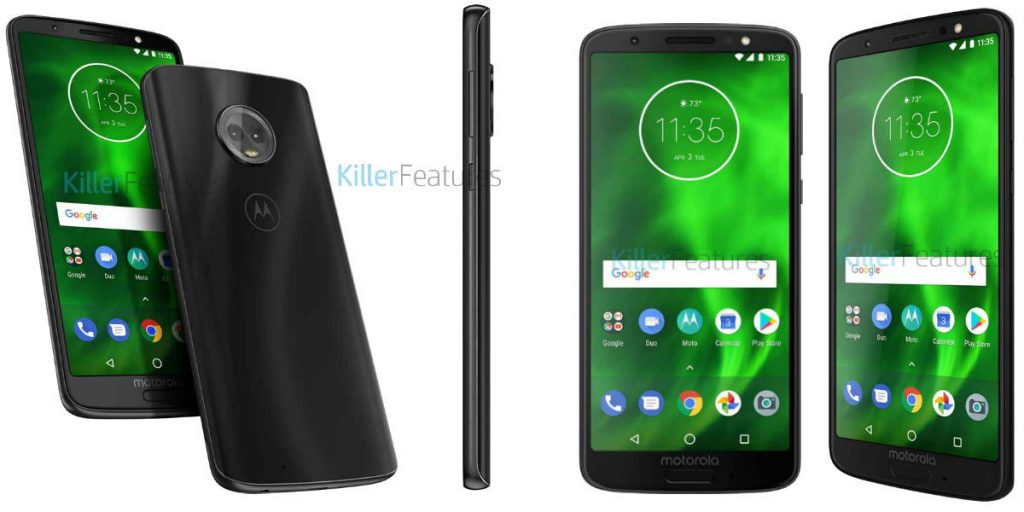 Talking about Moto G6 the screen will be of the same size as the Moto G6 Play but in this phone there will more power efficient Snapdragon 450 coupled with either 3GB or 4GB RAM. It will have dual camera setup at the back where the primary one will be 12MP and the Secondary camera will be a 5MP. The front shooter on the Moto G6 will be 16MP. The device will have smaller 3000 mAh battery as compare to the 4000 mAh of the Moto G6 play.

Stay Tuned for more updates and news on Moto G6 and G6 Play And Also Do Subscribe to Our YouTube Channel Gadget Gig For Latest News, Reviews, Unboxing and Tips/Tricks.