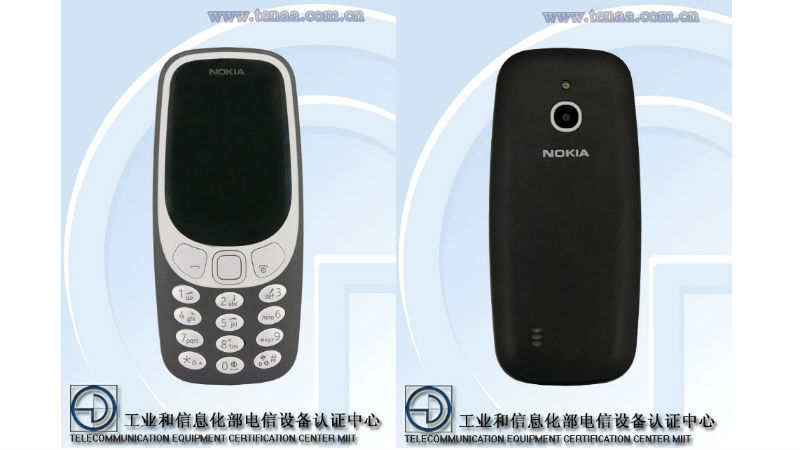 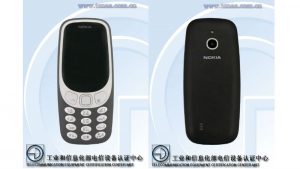 In terms of specification it is believed that it will have the same 2.4-inch QVGA screen, 2 Megapixel Rear Camera with LED Flash, it will support a 64 GB microSD card and the battery will be of 1200 mAh. The phone will have dual sim slot and bluetooth v 2.1 and micro usb port for charging.

Do you think this 4G phone if launched with VoLTE will give any competition to Current Jio Phone. Let us know in the comment section below.

Checkout the Unboxing and Overview of the Nokia 3310 2G Variant.