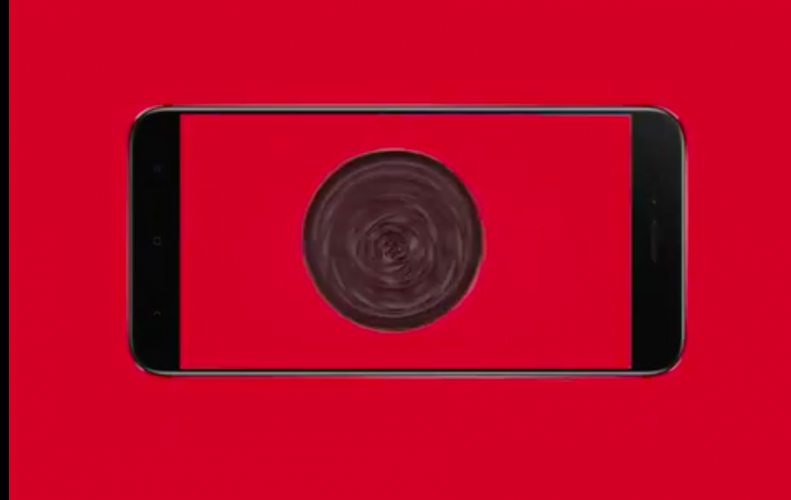 Xiaomi Mi A1 Starts Getting the Stable Android Oreo 8.0 Update

Xiaomi Budget dual Camera phone Mi A1 is now getting the stable build of Android 8.0 Oreo update. Company has announced it on a tweet posted from their Official Twitter handle. Xiaomi has also informed that the update will be rolling out in batches which means that not every Mi A1 user will get the update at the same time. There was an Android Oreo Beta update earlier this month and now finally its the time that the Mi A1 users are getting Stable Oreo update.

We’re ending the year with an O! #MiA1 users, stay tuned as we’re rolling out your long-awaited update in batches but make sure you’re already on the latest December update (7.12.19) to receive Android O! pic.twitter.com/GhRtDnyJn4

There are no change logs available at the moment about the update. The  size of the update is 1107.4 MB and it is out with the December security patch. Android Oreo 8.0 will bring lots of new features in the Phone which includes PIP that is Picture-in-Picture mode, newly revamped notifications, Google Play Protect, new files app, better battery life and lot more. 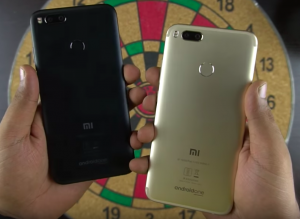 Talking about the Xiaomi Mi A1 it was initially launched with the price tag of Rs. 14999 and now the price is dropped to 13999 and is available on Flipkart and The official website Mi.com. The Mi A1 is rebranded from Mi 5x which is available in china with MIUI however Mi A1 offers the pure android experience. In terms of specifications it has the Snapdragon 625 Processor, 4 GB RAM, microSD Card support upto 64 GB and a 12 MP Dual rear camera setup and 5 MP front camera. The battery on the Mi A1 is a 3080 mAh. 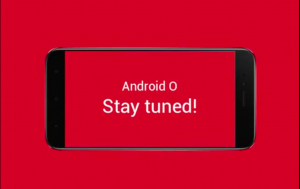