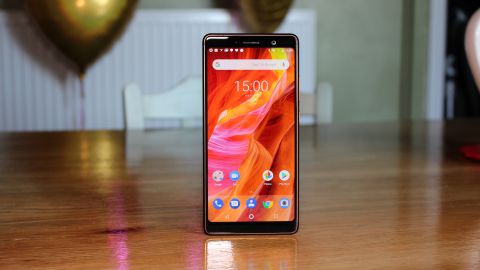 Nokia has been trying real hard to get everyone back, to gain the trust ever since its downfall. They might have gathered a few of their loyal fans around with their revamp and finally taking in Android. However, not many have come on-board. The campaign to bring them still goes on with each and every phone the company has launched. One such phone which caught the attention of many tech enthusiasts out there is the Nokia 6.1.

The device received a decent amount of sales and as of today, the company has dropped its price to Rs. 6,999. To recall, the device was launched back in April 2018 with a price tag of Rs. 16,999 for the 4GB+64GB storage option with certain price revisions done over time.

The Nokia 6.1 runs on Android Pie and sports a 5.5inch full-HD+ IPS display with a 16:9 aspect ratio. Under the hood, the device is powered by the Qualcomm Snapdragon 630 SoC with either 3GB/4GB of RAM.

The device comes with a 3,000mAh battery which the company claims can give up to 16 hours of talk time with a single charge. You can find the device on Nokia Online store at a starting price of Rs. 6,999