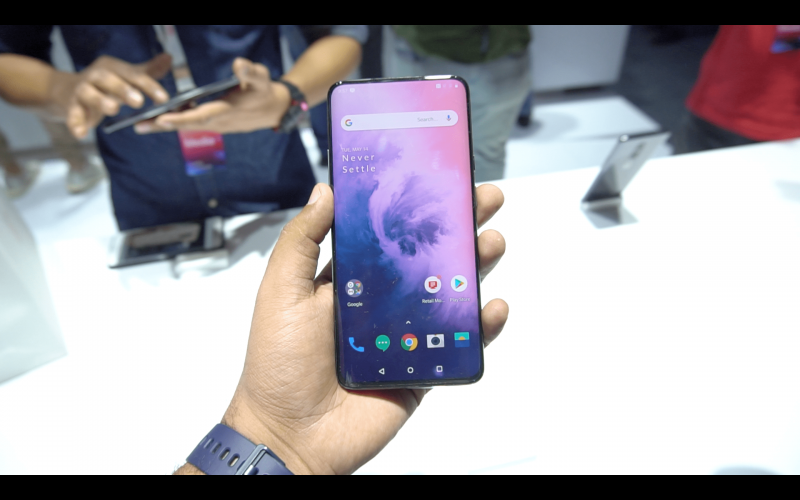 After one of their most successful years with the OnePlus 7 and 7 Pro seems to be ready for their next iteration of the ‘T’ lineup. A few weeks after the launch of the OnePlus 7 and 7 Pro, rumors about the OnePlus 7T and 7T pro kickstart Ed. However, until late July everything was silent. OnePlus CEO, Pete Lau has revealed that the Chinese smartphone manufacturer has some plans to launch a 5G phone by the end of the year.

In an exclusive interview with the Financial Times, Pete stated that “we believe with the development of 5G technology next year we can have a [even] better performance, and with the upcoming 5G era approaching, we are going to invest more.” However, not much is known about the alleged OnePlus 7T or the 7T Pro: “In fact, we are not even sure if these are going to be the official names of the device. One thing which for sure is confirmed is the fact that it’ll be 5G compatible with the UK’s EE network. Yesterday, OnePlus also announced its plans on entering the TV market.

The company revealed the OnePlus TV details and we are more than excited. OnePlus their forum talked about the design philosophy and everything else, including the structure and etc of the OnePlus TV which is said to come before 2019 ends.